While September did reasonably well and marked a positive end to this quarter, auto sales are still down less than 1% compared to last year. 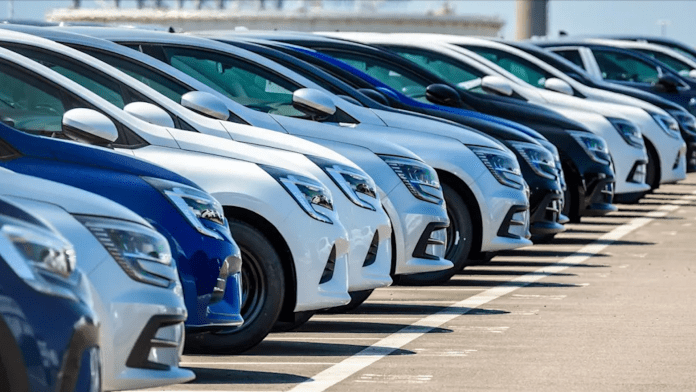 September’s auto sales performance has come with both good and bad news for the automotive industry. The good news is that September performed better than August and the previous year’s sales.

Nevertheless, many factors — high-interest rates and higher prices — are pricing many customers out of the new car sector, which could spell problems in the future for the industry.

Read on for a deeper dive into September’s sales and a look at how automakers faired.

September / third-quarter come to a close

According to Cox Automotive, new vehicle sales in September are forecasted to finish around 13.3 million units, which is 0.1 million better than August and almost a million more than last year. However, while September did fair reasonably well and marked a positive end to this quarter, third-quarter auto sales are still down less than 1% compared to last year. Cox Automotive also reported that Q4 may bring a similar performance in comparison to last year.

In light of September’s booming auto sales, many automakers saw gains in new vehicle purchases, as reported by The New York Times. General Motors saw a 24% increase in recent vehicle sales — particularly with some SUV models. In Q3, GM sold over 555,000, a significant increase compared to last year’s performance: a little under 447,000 units sold.

Kia and Hyundai also had record new vehicle sales, and Volkswagen’s sales increased by 12%. However, not everyone’s Q3 performance was as smooth. Toyota had a rockier third quarter. Overall, the company saw a 7% dip in auto sales during the quarter but a 17% rise in September.

Affordability issues for some segments of car buyers

In 2019, this group made up 14% of buyers, and now they’re only 5%. Additionally, deep subprime car buyers have almost totally vanished from the market. These issues will likely rise due to higher interest rates and new car prices. The average price of a new car in September rose to $47,257. Additionally, the monthly payment has increased to over $700.

In a way, it’s a tale of two consumer bases. Because also, overall consumer sentiment is on the rise. In September, the Conference Board found that consumer sentiment increased 4.4% from August, and individuals who planned to buy a new car within the next six months rose. So, even amid high interest rates and record new car prices, some consumers feel they are in a position to make a new car purchase.

September and the third quarter of 2022 have proven reasonably successful for many automakers. However, vehicle affordability has become an ever-present problem — high-interest rates, high new vehicle prices, and an increase in delinquencies for certain consumer groups have become commonplace.

Facebook
Twitter
Linkedin
Previous article
5 things that car salespeople should address in EV walkarounds
Next article
View from the top: Rusty West breaks down the latest industry trends to watch