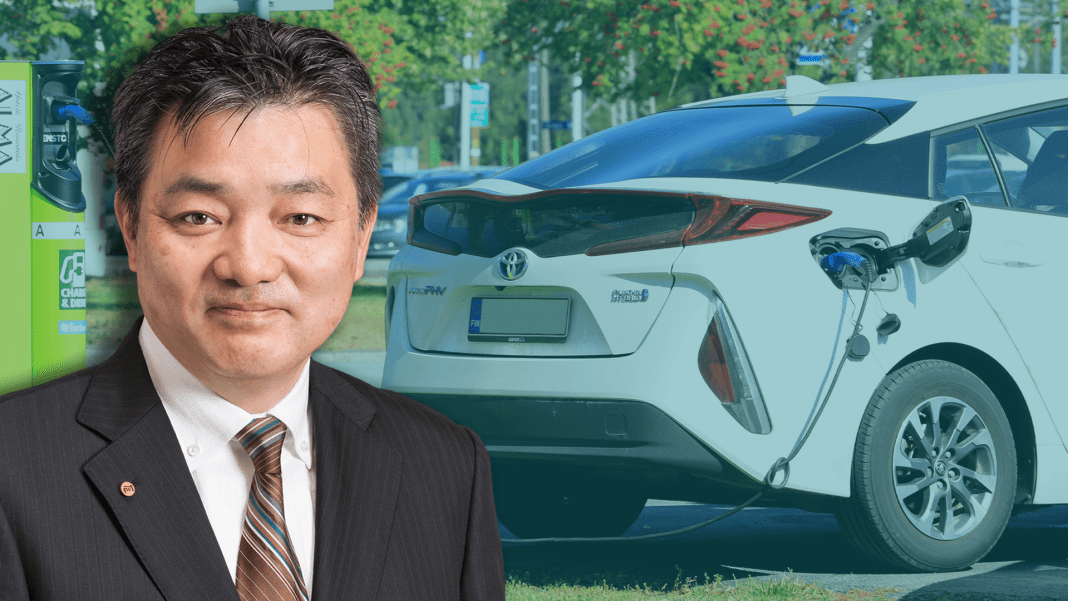 Toyota is making moves that the company hopes will speed its development pace for battery electric vehicles, including significant investments in properties in the United States and Japan.

Toyota has been working on research and development and manufacturing actions over the last year, when the company announced its plan to introduce a full lineup of 70 electrified vehicles, including seven already available BEV models, by 2025. Now the company has finalized plans to manufacture its own batteries. According to Toyota’s Chief Technology Officer, Masahiko Maeda, through the integrated development of vehicles and batteries, “we aim to reduce the battery cost per vehicle by 50 percent compared to the Toyota bZ4X in the second half of the 2020s.” Maeda made the comments at a press briefing.

Toyota announced that $2.5 billion in investments would go to the new Toyota battery manufacturing facility in North Carolina (TBMNC). $2.82 billion is earmarked for Japan’s Himeji Plant of Prime Planet Energy and Solutions Co., Ltd. (PPES) and other Toyota properties. The company is expected to invest another $10.7 billion by 2030.

The moves will put Toyota in complete control of its battery production assets and the battery manufacturing process, including the sourcing and procurement of raw materials.

“When it comes to electrified vehicles, cars and batteries should be regarded as one set of products,” Maeda said. Toyota is “an automaker that has been working on battery development as a corporate group, and, into the uncertain future of electrified vehicles as well, it intends to move forward in sure-footed steps,” he said.