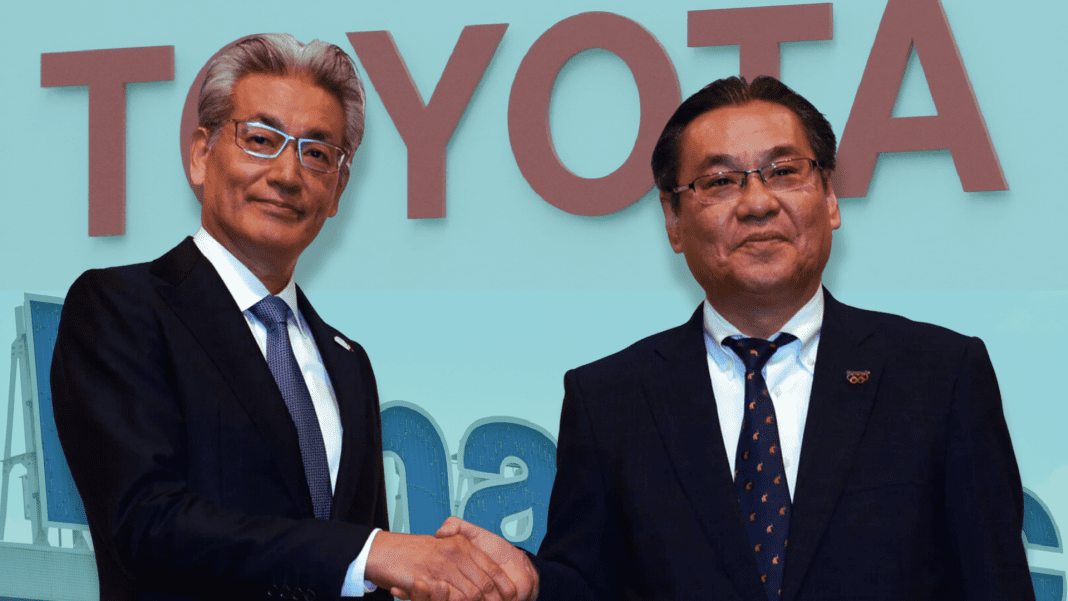 Toyota Motor Corporation announced that the company would increase investment in a new US battery plant in response to rising consumer demand for electric vehicles. Toyota will almost triple the investment for the new plant, from $1.29 billion to $3.8 billion.

The battery plant will be located in Liberty, North Carolina, and is a partnership with battery maker Panasonic through its Prime Planet Energy & Solutions joint venture. In an interview, senior vice president of powertrain manufacturing and engineering at Toyota Motor North America, Norm Bafunno, said PPES would provide expertise in battery-making technology and equipment.

Upon the announcement of the initial investment last fall, the state of North Carolina said it would increase reimbursement to Toyota by $315 million if the company’s investment were over $3 billion.

Toyota plans to add two production lines for manufacturing batteries for EVs at the new plant, in addition to the four lines initially designed for smaller batteries for hybrid vehicles such as the Toyota Prius, according to Bafunno. He declined to provide details on the plant’s planned production capacity.

The plant will initially produce lithium-ion batteries using conventional electrode technology, but newer technologies, such as solid-state electrolytes, could be added in the future.

“This technology is going to evolve quickly,” said Bafunno. The North Carolina plant is scheduled to open in 2025.