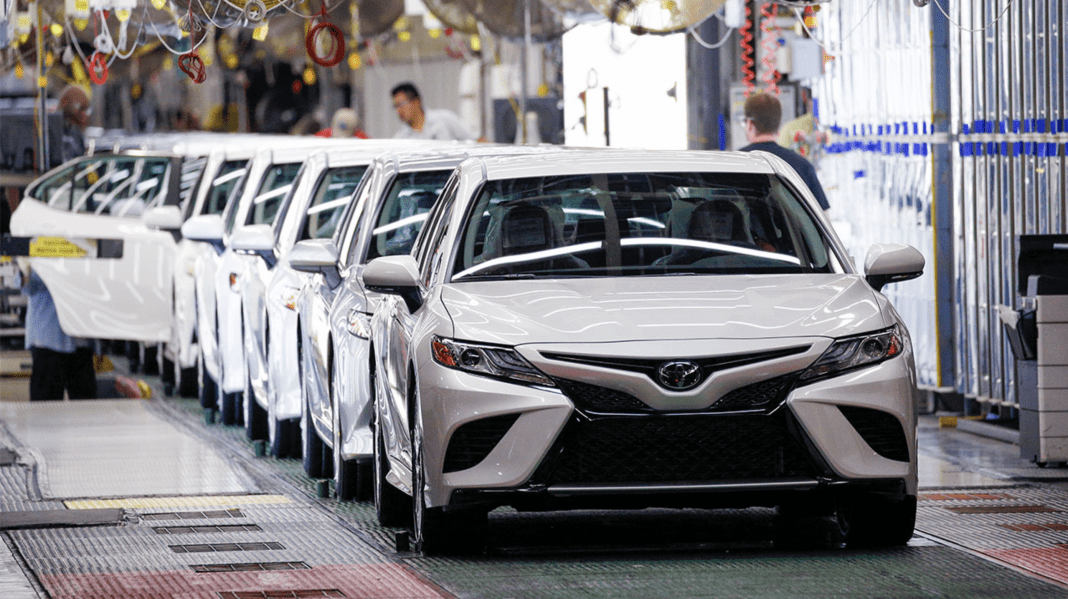 For the second time in a week, Toyota Motor Corp. said Friday it was reducing its global production expectations for the month of June, indicating that the semiconductor chip shortage and factory closures in China due to COVID-19 are still having a significant impact on the automaker.

Toyota said last Tuesday it was reducing its expected production numbers for June by 100,000, but announced Friday it had slashed production expectations by 50,000 more vehicles. In total, the automaker said it is expecting total global production for the month to end at approximately 800,000.

It is reportedly expected that the vehicle models most impacted by the current production cuts will be Toyota’s RAV4, Prius, 4Runner, and Corolla vehicles.

Toyota’s announcement also touched on annual production, with the automaker stating it is “a possibility” that its production plan for the full year will be reduced from its current estimate of 9.7 million vehicles.