Tesla seeks lithium refinery on Texas coast, but not without tax breaks 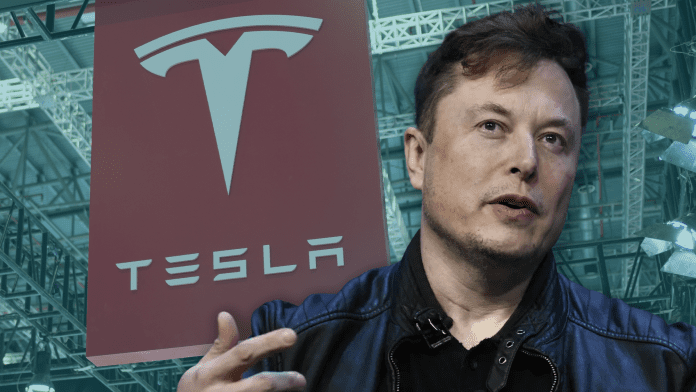 Tesla is investigating the feasibility of a new lithium hydroxide refining facility on Texas’s gulf coast. The electric vehicle company sent a letter to the Texas Comptroller’s Office, which said the plant would be “the first of its kind in North America.”

According to the letter, the company would use the new facility to process “raw ore material into a usable state for battery production.” The lithium hydroxide would supply various Tesla battery manufacturing factories.

Tesla CEO Elon Musk made statements in April about the possibility of the company’s need to get involved with lithium refining. Musk said the cost of the metal had “gone to insane levels.”

According to Benchmark Mineral Intelligence, the price of lithium is up 120% this year. Currently, China controls more than half of the world’s lithium production and refining, while the US only controls 1%.

Tesla said the project is in preliminary developmental stages and that Texas would need to provide tax breaks for the project to move forward.

“In the case of the investment on this proposed project in Texas, the decision will be based on a number of commercial and financial considerations, including the ability to obtain relief regarding local property taxes,” read the application.

If the application is approved, construction could start before the end of this year, and the project could be ready for “commercial operations” by the fourth quarter of 2024. However, Tesla said any location with “access to the Gulf Coast’s shipping channel” could be considered, including a possible site in Louisiana.