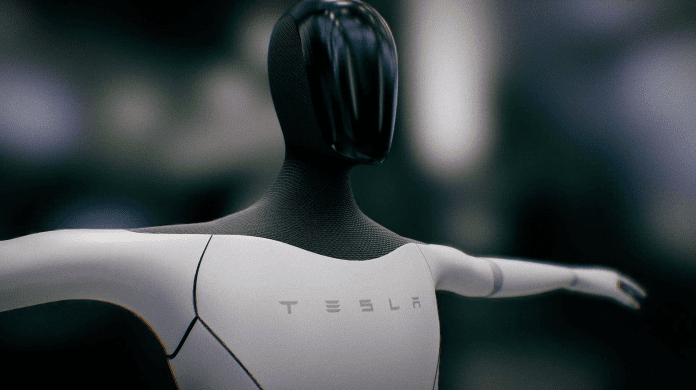 EV maker Tesla and its CEO Elon Musk are busy building robots, despite complaints and class-action lawsuits from customers who claim they paid for autopilot technology they never received.

Musk recently announced that Tesla is borrowing the Autopilot team to work on its Optimus humanoid robot project. The CEO said the Tesla Bot project is a priority and has an end-of-the-month deadline, likely Tesla AI Day 2, where the company is expected to unveil its first working prototype. The company also plans to showcase an updated version of its “Smart Summon” and autopark features.

Tesla sold the Autopilot, and its new Full Self-Driving (FSD) package features before they were ready, promising to deliver the technology to customers by the end of the year. The company has also said they were working on building a fleet of “robotaxis” by the end of 2022, but the project has been delayed several times already and was recently downgraded to an expansion of its FSD Beta Program.

Tesla is facing class action lawsuits from customers who claim the company sold technology that wasn’t ready and which they still haven’t received. Many are wondering if the company is spreading itself too thin by working on projects like Optimus instead of focusing on current Tesla customers.

One customer took to Twitter to ask Musk about a potential fix in Autopilot and received a response from the CEO.

“Note, Autopilot/AI team is also working on Optimus and (actually smart) summon/autopark, which have end of the month deadlines,” the tweet read.