SUVs, Oversaturation, and Hurricanes: The Story of 2017 Auto Sales

Many are looking at 2017 as a defining year for auto sales, and unfortunately, the turn is more negative than positive. The auto industry enjoyed a record-breaking year in 2016 that led to a surge in auto sales for most of the year. 2017’s story is a lot different. Most of the year was defined by sluggish overall sales, a trend toward larger vehicles, a severe hurricane season, and the decline of new car sales. The final count for the year was 17.2 million units sold, a 1.8 percent decrease when compared with 2016. December’s numbers beat Edmunds and Kelley Blue Book projections with only a 5.2 percent decline compared to last year. While 2017 was still considered a relatively strong year, it is the first decline since 2010. Some pundits wonder where 2018’s journey will take auto sales. Here are the trends that defined auto sales for 2017.

An Indication of Oversaturation?

In April 2017, a Fortune magazine article cited a Toyota executive who admitted at a New York International Auto Show that 2017 could see a decline from 17.5 million vehicles sold in 2016 to almost 17 million in 2017. As a result of a surplus of new cars and a lack of demand, consumers saw some of the most substantial auto discounts in years, averaging almost $3,500 in the first four months of 2017. On average, in the first four months of 2017, new cars were staying on dealer lots for approximately 70 days; the most considerable amount of time since 2009. These numbers have made auto experts wonder if supply has finally surpassed demand and if sales were eventually going to plummet because of it for years to come.

The Year of the Crossover and Sport-Utility Vehicle (SUVs)

With a favorable economy and gas prices, it is natural for American consumers to begin to look for roomier vehicles. This is precisely what occurred for most of 2017. During the half-way point of 2017, SUVs and crossovers rose 1.4 percent in market share to 12.8 percent, while most other vehicles (especially mid-sized sedans) saw decreases. As a result, manufacturers like Toyota, Subaru, and Ford saw gains (albeit minimal) when compared to their competition because of their attention and commitment to producing SUVs, crossovers, and trucks. The combination of expanding millennial families with low gas prices will continue to spur substantial gains for manufacturers that produce larger vehicles.

The rise of used vehicles has been a story in recent years, but dealers and manufacturers experienced more of this in 2017 then they probably planned to. Not only were automakers competing against each other, but they were also competing against themselves. The surplus of vehicles sold in recent years caused used cars to become a sought-after commodity for consumers. As a result of a significant number of used cars entering the marketplace, prices for them decreased; making a gently used car desirable when compared to its new and expensive counterpart. This phenomenon had a lot to do with the 70-day lot life-cycle for newer vehicles.

2017 was also a year for intense hurricanes. The weather caused devastating damages to the homes, businesses, and lives of numerous Americans. Hurricane Harvey and Irma were estimated to have destroyed approximately one million vehicles. The total cost of the damage to vehicles was likely between $2.7 and $4.9 billion. Along with it, an expected increase in insurance rates for residents of Texas and Florida, and the need for dealers and consumers to replace the vehicles lost. In September, U.S. auto sales rose 6.1 percent with the bump likely due to these two weather-related incidents. However, it is unlikely it was enough to keep auto sales steady to surpass or even meet 2016’s numbers.

While much was bleak about 2017’s auto sales performance, there were some bright spots. Toyota saw gains throughout most of the year, and Subaru’s engaging marketing campaign likely boosted them to continue to have one of their best market share showings in years. They are one of the smallest automakers, but a giant at capturing consumer loyalty. In December, GM, Toyota, Nissan, and Honda all saw sales declines, while Ford posted a minimum 0.9 increase. Again, while many do feel that 2017 was a decent year, some are fearful that the sales reductions will continue in 2018. 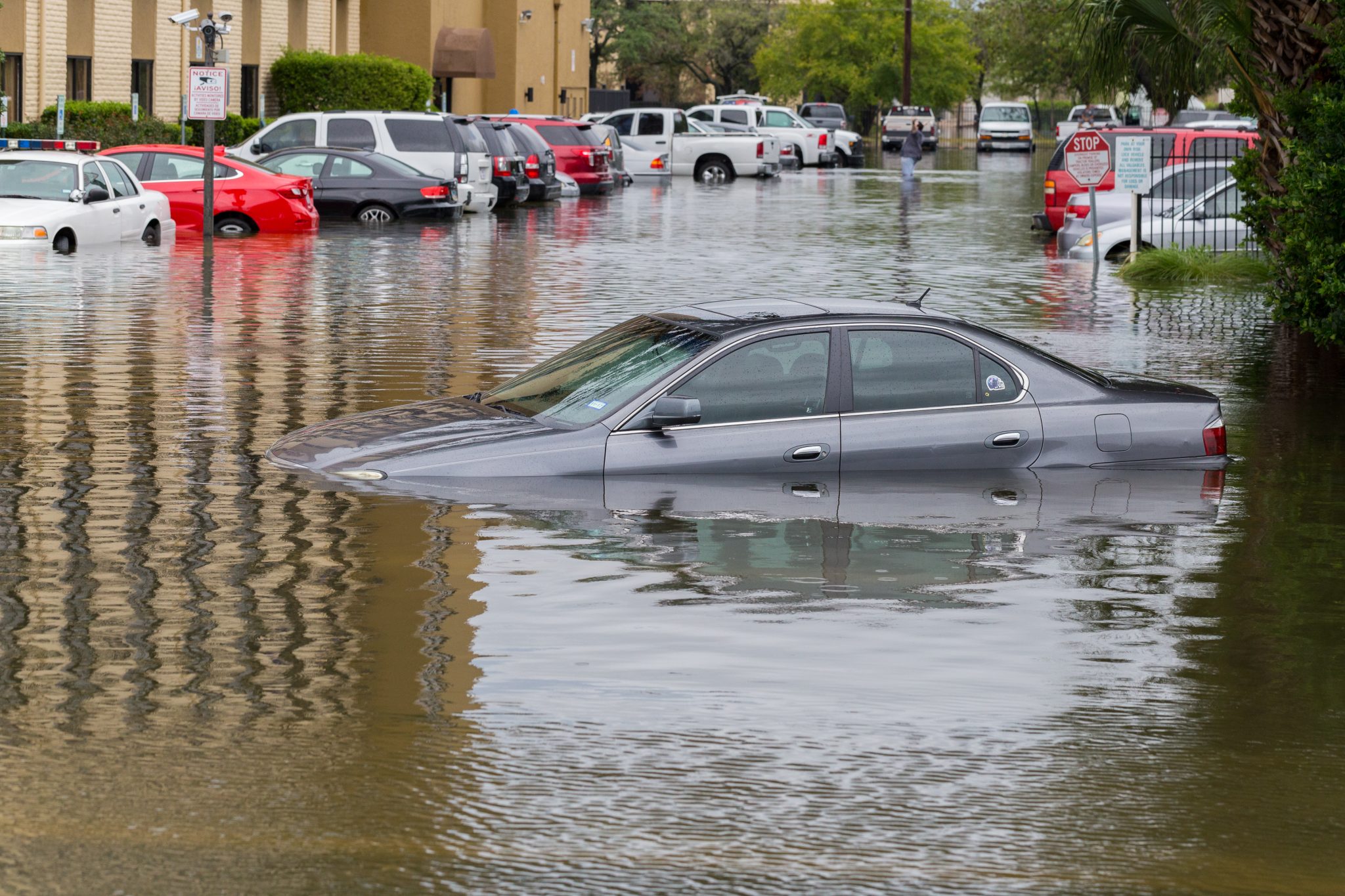 Share
Facebook
Twitter
Linkedin
Previous article
How certain aspects of 2017 auto retail will rollover into 2018 | Connect With Consumers the Way They Want | It’s Not About Volume: Make it happen with what you’ve got!
Next article
When Price Meets Context: The Impact of Price Transparency