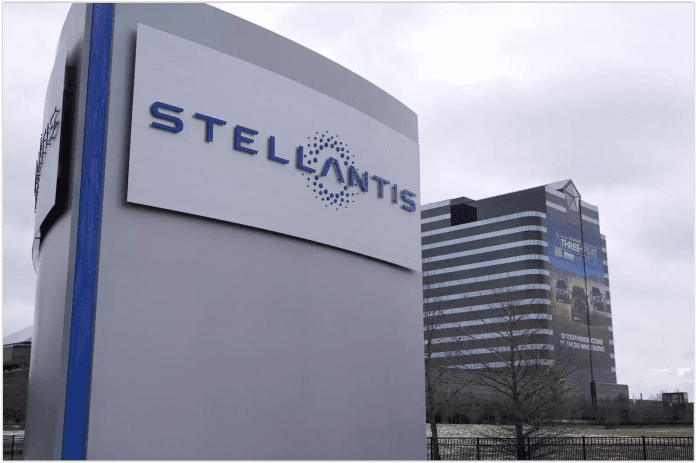 In a recently released statement, Stellantis announced it would buy back more than 69.1 million common shares from General Motors. The shares are worth about €923 million, or $919.31 million, equaling about 2.2% of the company’s share capital.

General Motors was initially issued the stake in the form of warrants by PSA Group in 2017 as a part of the company’s sale of its Opel-Vauxhall business. In 2021, PSA merged with Fiat Chrysler Automobiles to become Stellantis in a deal worth $52 billion. The merger created an auto group with a combined sales of around 8.1 million vehicles.

According to the statement, General Motors will convert the warrants into equity shares today. Stellantis will then purchase the shares.

Stellantis will also pay General Motors in a combination of 1.2 million common shares of supplier Faurecia and around €130 million in cash payments for the rights to dividends paid by PSA and Stellantis.

According to the statement, the issue and repurchase of Stellantis common shares will occur on September 15.