On today’s edition of Inside Automotive, Ryan Kerrigan, Managing Director of Kerrigan Advisors, gives an update on the market and breaks down some of the industry’s recent headlines. Earnings are just off the charts, says Kerrigan. Quarter over quarter, the Kerrigan Index is up over 64% in aggregate for auto retailers. AutoNation and Lithia doubled earnings over Q3 in the prior year. Kerrigan says that Mike Manley and the new leadership at AutoNation are probably more focused on acquisitions and growth. 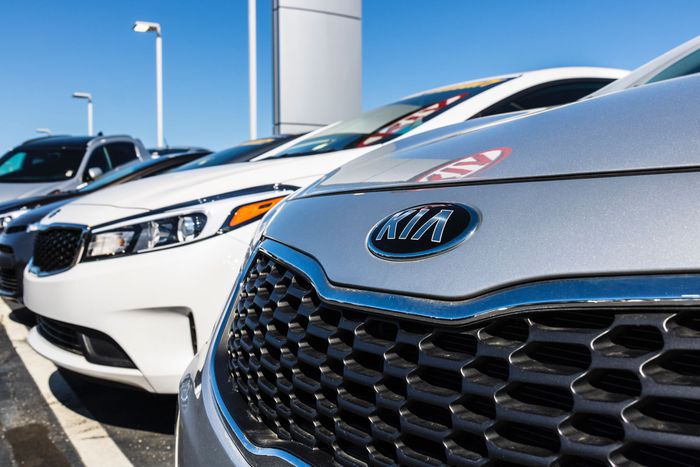 Kerrigan says they are seeing interest across the board. Hyundai, Kia, and Ford have positive news. He says Ford leadership seems to be in sync and dealers have more confidence in what’s going on. Kerrigan also says they have released some great products, such as the Bronco and Ranger. Hyundai and Kia products are translating nicely into market shares and consumer acceptance. Kerrigan says they’ve seen more interest in Kia and Hyundai dealers expanding their footprint.

In 2021, year to date Tesla has sold more new cars than Mercedes- Benz. Kerrigan says, clearly there is a supply issue. The market capital hasn’t moved much in the last decade, but now there’s a lot of energy around EVs.

Kerrigan believes 2022 is going to be a continuation of what we’re seeing today. He says, the first half of 2022, expect to see strong profitability with limited inventory. Eventually, we may trend back to normal. Kerrigan suggests at that point, dealers need to make decisions to deal with normalized margins and a lot more inventory. He says it is possible to see peak evaluations on dealerships. Also, if you don’t want to be in the business three to five years from now, Kerrigan says, think about selling now. Lastly, if you are in a suboptimal situation, now might be the time to sell and get out of the situation.

Did you enjoy this interview with Ryan Kerrigan? Please share your thoughts, comments, or questions regarding this topic by submitting a letter to the editor here, or connect with us at newsroom@cbtnews.com.