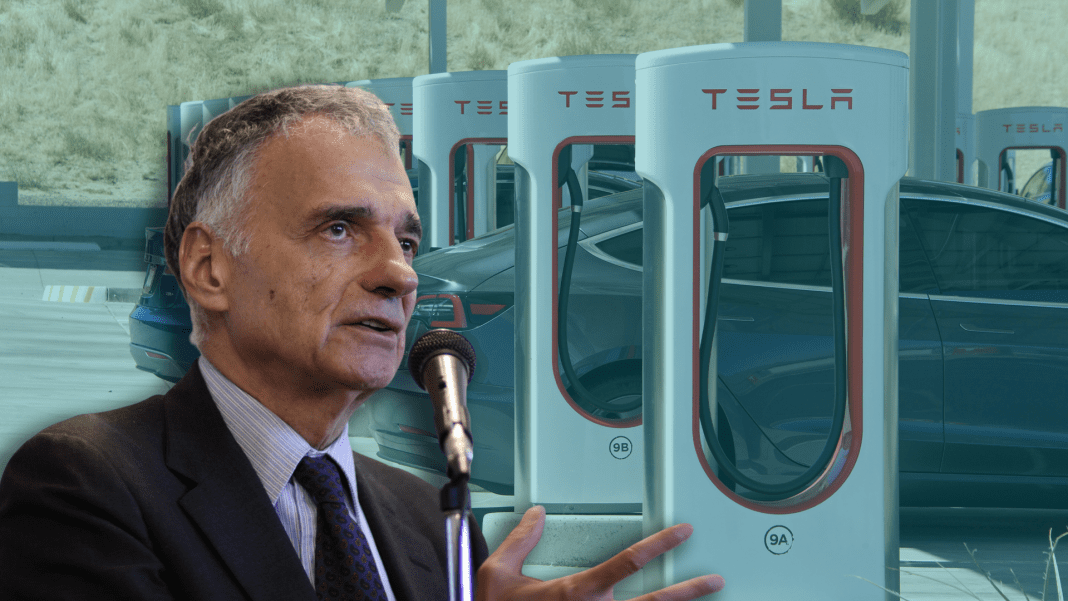 Former Presidential candidate and consumer protection advocate Ralph Nader has called for federal regulators to recall Tesla’s “full self-driving” (FSD) features. Nader referred to the vehicles as “manslaughtering” and said Tesla’s deployment of the technology was “one of the most dangerous and irresponsible actions by a car company in decades.”

The National Highway Traffic and Safety Administration is currently investigating 16 crashes that involved Tesla drivers. The accidents have resulted in 15 injuries and one fatality. Tesla has reported that over 100,000 vehicle owners are currently beta testing the technology on public roads. Most occurred after dark and are believed to be a result of the software failing to recognize warning lights, flares, cones, and arrow boards often used to direct traffic. The probe is in the second and final phase of the investigation.

48 other crashes involving Tesla vehicles using full self-driving features have resulted in 19 deaths, including drivers, passengers, pedestrians, and motorcyclists. Those accidents are included on the agency’s list of Special Crash Investigations (SCI).

In a statement released by the Center for Auto Safety, Nader said, “together we need to send an urgent message to the casualty-minded regulators that Americans must not be test dummies for a powerful, high-profile corporation and its celebrity CEO. No one is above the laws of manslaughter.”

Tesla is facing backlash from more than just Nader, including allegations from the California BMW that the company made “untrue or misleading” claims about their vehicles’ full self-driving capabilities. Last year, two US Senators asked the Federal Trade Commission (FTC) to investigate Tesla’s advertising material, stating the company “overstated the capabilities of its vehicles.”