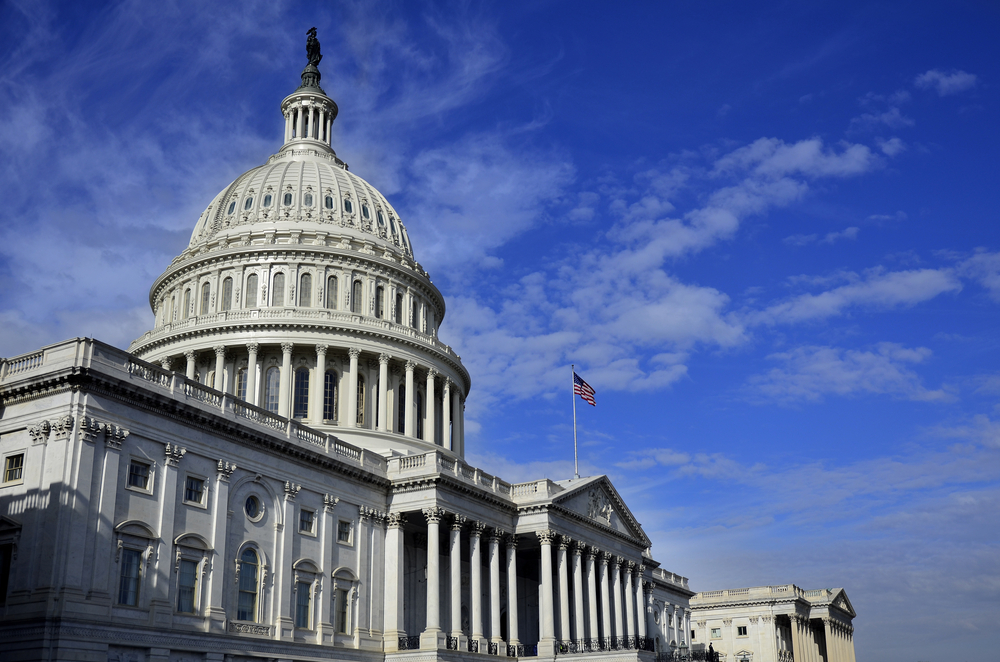 As the push towards the electrification of the auto industry continues, questions about incentives and discounts remain a point of contention for lawmakers, automakers, and consumers. Back in April, the Senate Finance Committee voted to advance the Clean Energy for America Act, which the committee said would “consolidate current energy tax incentives into emissions-based provisions that incentivize clean electricity, clean transportation, and energy efficiency.”

As part of the new bill, consumers who purchase electric vehicles (EVs) made by American union workers could be eligible for a rebate up to $12,500. The proposal would follow President Biden’s January “Made in America” executive order, which aims to “maximize the use of goods, products, and materials produced in, and services offered in, the United States.” While many people support increased manufacturing in the US, opponents of the recent proposal say it would hinder consumer adoption of EVs.

Most notably, the proposed legislation would exclude vehicles made by Tesla, which continuously dominates in the race for the most EV sales. Despite having many US employees, Tesla does not have unions and therefore would not qualify for the incentives.

Other vehicles would also be ineligible for the incentives because they are made outside of the US, including Ford’s Mustang Mach-E, which is manufactured at Ford’s Mexico plant. Seeing as the US manufactures exponentially lower numbers of EVs compared to Europe and China, many makes and models would be ineligible for higher incentives, potentially pushing consumers away from EVs.

Volkswagen has openly criticized the proposed legislation, saying that “it is critical to ensure EV policies support rather than bifurcate the market, so that the US remains an e-mobility leader and that it is consumers who drive choice — not the government.” The manufacturer summed it up by stating it “supports incentives that do not favor one automaker over another.” Some in the auto industry have also deemed the bill unfair to auto workers who prefer not to belong to a union, citing the risk of favoritism for workers who do join unions.

The proposed bill would not completely eliminate incentives for all EVs made internationally, but they would not be eligible for the full $12,500. The vice president for the Center for Automotive Research, Kristin Dziczek, told journalists, “I think you would find all of the internationals are going to have a concern over having union plants have an advantage in the consumer-incentives side.”

As expected, the United Auto Workers expressed support for the legislation, saying that no automakers would be “prohibited” from selling their vehicles, and the proposal is “simply talking about added benefits and incentives.”

Ultimately, the proposed bill has no Republican backers in the Senate and likely will not reach the Senate floor, but automotive experts, corporations, and manufacturers have warned it could be setting a precedent for an unfair marketplace. This could possibly deter consumers from buying EVs and, in turn, could make the switch to electrification and the growth of the EV market take longer.