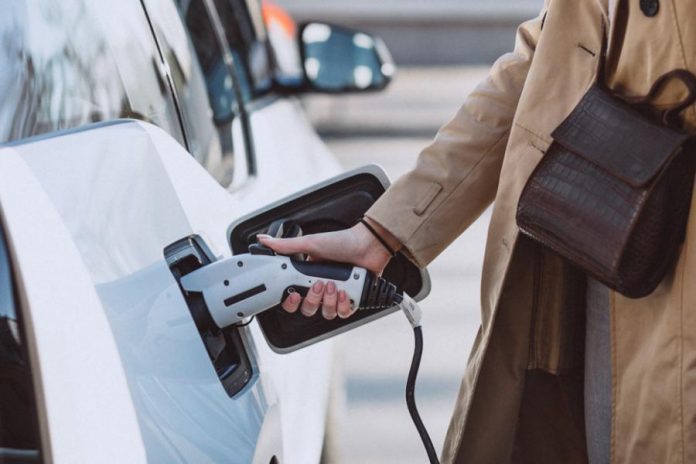 A new forecast from BloombergNEF says the United States is well on its way to reaching EV targets set by the Biden administration last year. The President established goals of reaching 50% battery-electric, plug-in hybrid, or fuel cell-powered new car sales by 2030.

According to the report, the goals should be attainable, thanks partly to new incentives included in the $374 billion climate spending bill passed by President Joe Biden. The incentives include a tax credit of up to $7,500 for new EV purchases, which Bloomberg says will likely speed the rate of EV adoption among consumers.

Prior estimates had EV sales making up 43% of the market by 2030. Now, after the passage of the Inflation Reduction Act, that estimate has been revised to 52%. In 2021, less than 5% of US sales were EVs, while the global rate came in at nearly 9%. Plug-ins account for almost 24% of new car sales in China. Norway saw electric vehicles overtake combustion engine car sales last year.

The revised forecast from Bloomberg projects that the United States would surpass the global average in 2026 instead of the previous estimate of 2028. The report also listed Tesla, General Motors, and Ford Motor Company as being the automakers most likely to benefit from the new law, as they are best positioned to take advantage of the tax credit, which requires vehicles to be assembled in North America.

Analysts noted that the requirements “will take time to adjust to.” Critical mineral mining regulations that limit battery production present roadblocks for some manufacturers.

BloombergNEF EV analyst Corey Cantor stated, “In the next year or so, there shouldn’t be too much of a difference [in sales]. Later in the decade, we expect not only the EV tax credit but the battery production tax credit to drive a steeper decline in EV costs.”