Influencer Marketing at Your Dealership

With the rise of social media and social stars, it was inevitable that a perfect platform for advertising would be created. The Millennials and Gen Z are either already in the workforce or they are coming into it. They will be the next generation of prospective buyers that many industries have shifted their focus towards.

By the end of 2017, you’ll be able to see that over 70% of teenagers that subscribe to YouTube channels, value the opinions of influencers than the traditional celebrities. So much so, that roughly 51% of the top marketers claim that video contents procure the best ROI.

As the global shift towards technology continues to make waves in the industries, the data is correlating with that shift. Over 71% of consumers have a higher likelihood of making a purchase based on an influencers recommendation. It’s safe to assume that influencers won’t be leaving the auto retail industry for a while.

What Is Influencer Marketing?

Influencer marketing, simply put, combines a social media star that has already built a reputable base with a brand that is looking to spread positive reviews about their products. Influencers that have amassed a large following and built their credibility have an incredible amount to offer brands. They can help your dealership for building your brand while pushing your sales higher to meet your targets.

Influencers are just considered as online celebrities. They have the power to affect the purchase decisions and opinions of their viewers.

As of right now, there is not a huge number of automotive dealerships that are taking advantage of the business that influencers bring. However, there hasn’t been a better time for you to get started.

So, with the top automotive companies using social media influencers, why should you use them? Consumers are spending longer and longer on social media platforms, especially Instagram. Consequently, an increasing number of companies are leveraging for a higher brand engagement rate on these social platforms. Regardless of the size of your company, or dealership, in this case, you can have your pick from influencers worldwide.

Below we’ll be outlining the top steps that you need to get your influencer marketing strategy started.

This can be done through tools like Buzzsumo, Little Bird, Followerwonk, Traackr, Kred or Klot. Some influencers can also be found through Forbes top influencers list, or simply by googling your industry’s top influencers.

With the number of accounts that most users follow, the special people that you want to keep an eye on can get lost in the crowd. Twitter has a ‘List’ feature that allows you to separate those from the rest of your followers. On Instagram, you can enable notifications for those accounts, so that you are notified each time they post.

With social media users constantly using social media platforms, they see an abundance of photos and posts every day. To make your photo or post stand out, you have to design it in a cool and interesting way.

Step 4: Be Real and Funny

Influencers are just normal people, and so are you. Instead of using the traditional communication methods, try something more creative and relaxed to get people at ease.

The more you do for your influencers, chances are, the more they’ll do for you. It can be as simple as retweeting their tweets, endorsing their publications, sharing their Facebook updates, or even sharing their blogs posts and videos.

Step 6: A Little Dose of Flattery

This step does not mean go overboard with compliments, but occasionally bringing their accomplishments to attention can truly get your relationship with your influencers to the next level.

Engaging your influencers in discussions can not only get them talking about your brand, but it can also give insight into the public’s view of your brand. It can also be about general topics to get the conversation flowing.

Influencers contributing to your blogs or profiles can boost your blog traffic, credibility, and the general profile. By promoting the influencers within your work, it will give them more of a reason to keep sharing your work to their followers, while also getting their stamp on it.

By mentioning and tagging your influencers within certain posts, you can repurpose your own words as inspirational advice.

Step 10: Collaborate with As Many People as Possible

Rather than simply hiring an influencer to act out the role you’ve set out, collaborating with them can have even more favorable results. Through collaborations, they’ll have more creative freedom to bring your brand to life. They also know what their followers like and engage better with, therefore their style of posts will have a higher rate of engagement.

Influencers across social media can help you get your dealership known across the world or even just locally. They can bring in a younger crowd of prospective buyers. Regardless of who you choose to collaborate with, they’ll allow you to have a bigger and wider reach. 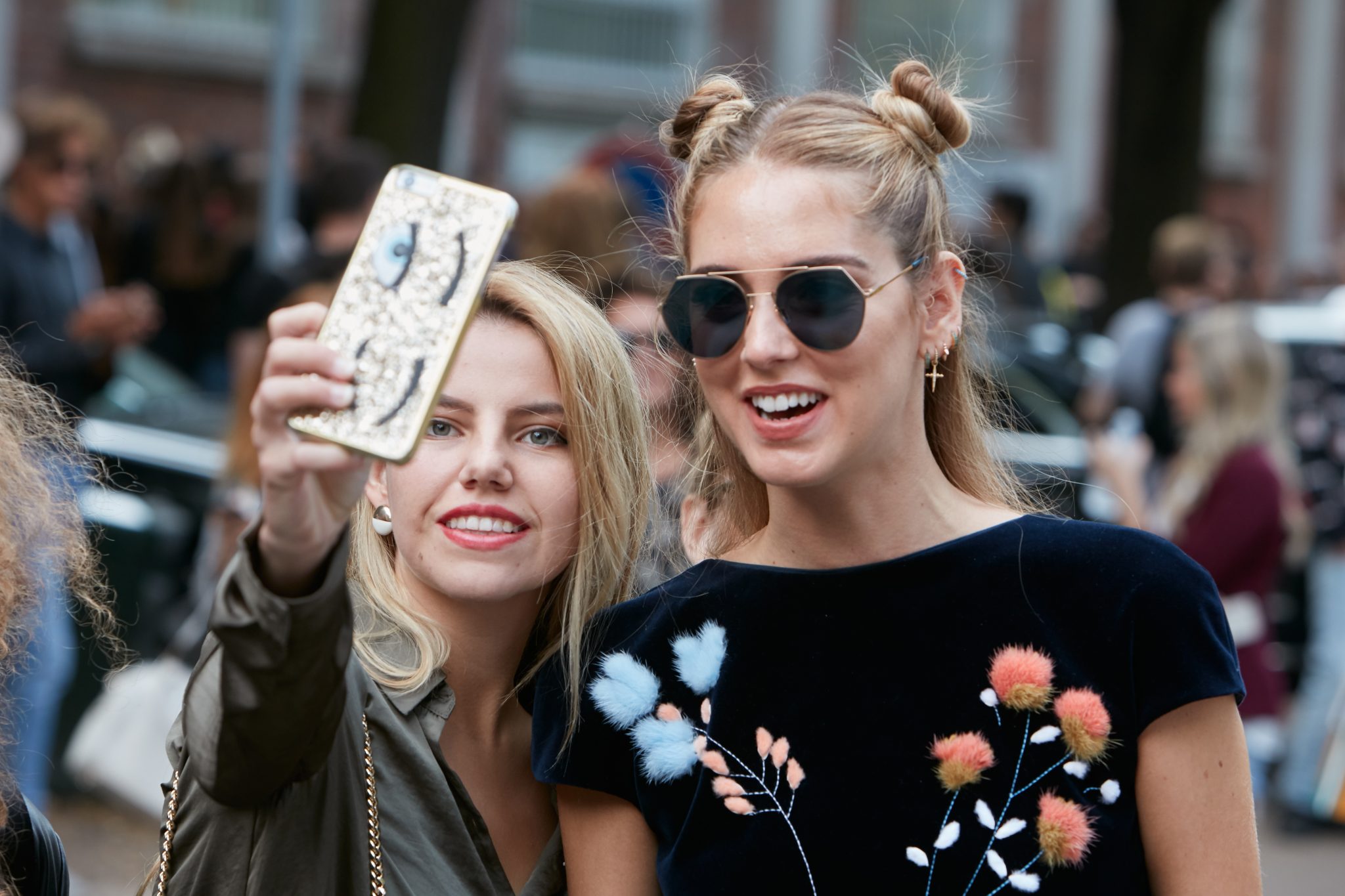 Share
Facebook
Twitter
Linkedin
Previous article
Ford CEO: Ford’s ‘business is computing,’ not just making cars | Making your dealership a place for people to hangout | BOOK by Cadillac subscription service expands to Dallas and L.A.
Next article
Brooke Skinner Ricketts: How the digital age has changed the 4 P’s of marketing