Anyone who’s spent time in the midwest part of the U.S. during the latter part of the 20th century, and even into the 21st century, likely remembers the comical car commercials with the cartoon lion proudly boasting, “There’s only one Bob ROHRRRR-man!” The commercials generated good humor with hilarious costumes and cheesy lines.

The man behind the slogan, Bob Rohrman, passed away of natural causes Tuesday evening in his Schaumburg condo according to his family. Rohrman, 87, enjoyed a tremendous amount of success from Bob Rohrman Auto Group made up of 27 franchise new car dealerships in Illinois, Indiana, and Wisconsin. He was especially popular in the Chicago market, with 12 dealerships and a strong T.V. presence.

Rohrman was the ninth of eleven children of John and Velma Rohrman. He grew up in a house along South River Road, west of Lafayette near Granville Bridge. His family later moved into the city of Lafayette, where Rohrman attended Lafayette Jefferson High School. He graduated from high school in 1952 and despite initial aspirations of going to college and becoming a lawyer, Rohrman enlisted in the military. After a two-year stint serving in the Army, he got his first job in the auto industry working in the service department of Glenn Pitman’s Ford dealership.

In 1967, Rohrman opened his first used-car lot in his hometown of Lafayette. Two years later he gained a Toyota dealership, the first franchise of many to follow. Rohrman built his business with franchises such as Honda, Hyundai, Jeep-Eagle, Lincoln-Mercury, Mitsubishi, and Subaru.

In a written statement issued Wednesday, a spokesman said: “his family will remember him most for his unending love and loyalty, generous heart for philanthropy, feisty spirit, contagious laugh, and love for Purdue football.”

In 2019, Rohrman donated $15 million to help renovate Purdue University’s football field, which was renamed from Ross-Ade Stadium to Rohrman Field in his honor.

Rohrman is survived by three sons, two daughters, 16 grandchildren, 18 great-grandchildren, 27 car dealerships and an impressive collection of iconic TV commercials. His slogan will continue to stand the test of time as there truly was only one Bob Rohrman. 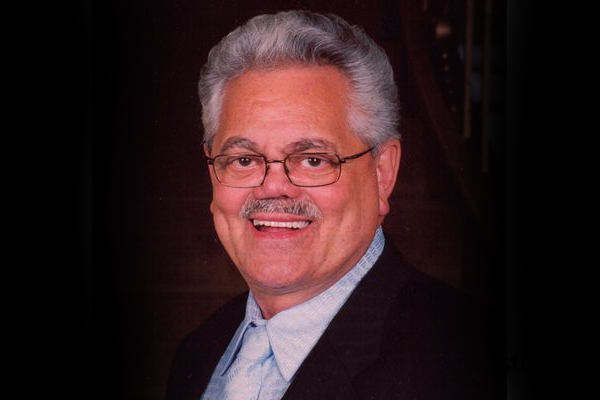