How to successfully cater to younger employees | Will automakers push incentives on faster-selling, higher-margin vehicles? | What customers want in a dream car 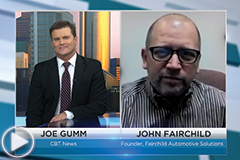 How to successfully cater to younger employees
As a generation, they have been called everything negative you can think of: lazy, entitled, selfish, shallow, narcissistic. However, another name they are called that’s a little more popular is “millennial.” Those who belong to Gen Y also work at your dealership or could possibly be hired in the future. So what’s the secret to keeping this group happy? John Fairchild, Founder of Fairchild Automotive Solutions, says it takes three basic motivators. Watch Now 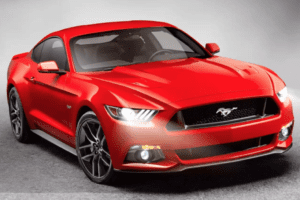 Survey: what customers want in a dream car
When someone comes into your dealership today looking for what they’re calling their “dream car,” you will be well prepared to answer any questions they have, thanks to a new survey from Gold Eagle. From the more than 2,000 respondents, the number one “dream car” is the Ford Mustang, followed by a Tesla, Jeep, Corvette, and Camaro. 81% of women chose a Jeep Wrangler as their dream car, while 63% of men chose the Tesla Model S. Read More