How to “Own the Market”: Toyota Turnaround Yields Happy Customers, Staff, and Profits 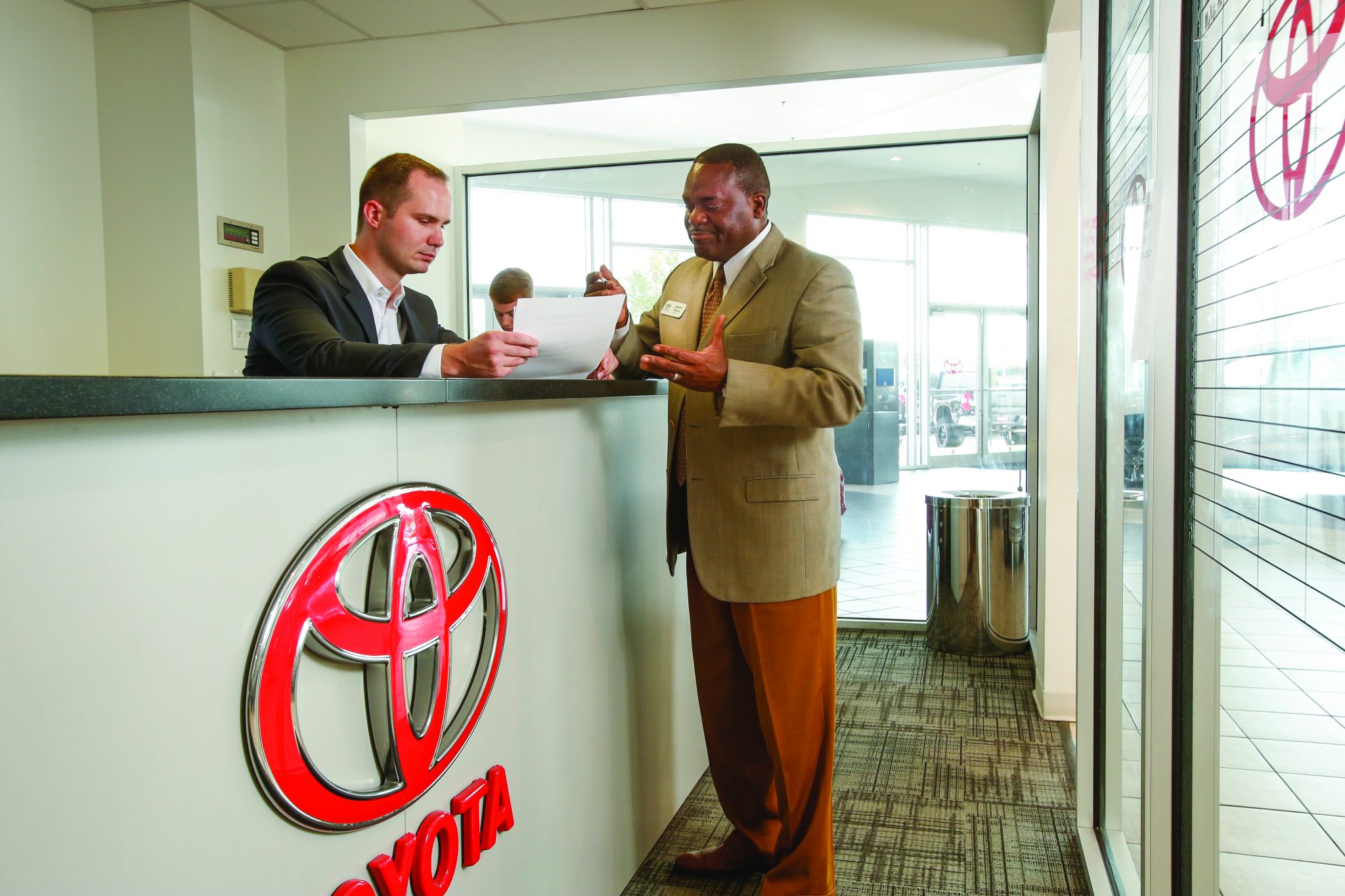 When Jonathan (Jon) Waters became an operating partner at McDonough Toyota, just outside Atlanta, he knew he was in a turnaround situation. The dealership had a “country club” atmosphere and maybe sold 45 used cars a month and wasn’t operating at its full potential. The dealership has been owned by WG Automotive Group out of Lexington, KY for the past eight years. Within a year, the dealership, which once was owned by baseball great Hank Aaron, is on track for a Toyota Presidential Award.

So how does such a quick turnaround happen? Not without a lot of challenges and struggles, but also not without a lot of turnover. “Was the thought out there that it would be easier to just fire everyone and start fresh?” he asks. “You bet. But they were nice, honest people who wanted to do well. They did not lie, cheat or steal. They just weren’t trained and it wasn’t their fault.” They started out with a goal to double sales in one year. Their six-month plan was to improve used car sales and within that time frame used car sales were up over 200 percent. To date, profits are up 65 percent and they anticipate a year over year growth of 10 to 20 percent. They did that by changing the culture.

He started out observing his team. There were 14 salesmen and 10 had been there more than six years. “There was no sense of urgency. Salesmen would come in around noon with no accountability. When salesmen ride around the showroom in Hoverboards, you know there’s a problem.”

Part of the team’s attitude was that managers had come and gone so frequently, that there wasn’t a belief that Jon’s changes were going to take place. Few believed Jon would be there long enough to make it happen.

“There was no structure. It was the tail wagging the dog.”

The first thing he noticed was that the kid’s play area and the sales office were upfront and the BDC (business development center) was hidden away in the back. He quickly flipped them. Being a Millennial (he’s 26) he concentrated on online sales. At the time there were two BDC representatives and one manager; now there are two managers and eight reps. The BDC was averaging 60 deals a month and now is consistently doing 185 deals a month. Overall the store averages 310 units per month as opposed to 175 units 18 months ago.

“We don’t wait until the end of the month. We are aggressive every day and make sure we capture every deal. We’re not going to miss a deal because of price or trade value. We’re going to own our market,” he says. “It’s as simple as that.” “Morale was down. How could it not be? No one was making money,” he says. He brought in Grant Cardone University training (and a CBT contributor) to bring about immediate change and the team religiously followed Cardone’s five step process. Every day there is a 10 a.m. meeting for the team to be trained and to ask questions. It created a culture of people caring and team building.

Rather then fire, he met with every person and assured them that he – and his processes – were long-term fixes and encouraged their buy-in. “We gave them an opportunity and it was not easy. We were changing the culture and putting in processes at the same time.”

He also changed the rules of customer sharing. If a customer came into the store and purchased a vehicle, the team member who originally sold the person a car would get half of the sale. “It didn’t matter how that person came in – internet, calling or just walking in – a veteran salesperson could get half the commission for doing nothing. It wasn’t fair. This resulted in not being able to recruit new talent and discouraged initiative with new hires. Today our salesmen have to be professional and follow up with customers such as sending holiday cards – whatever it takes — in order to always have that customer as their own .”

If a customer talks with a salesperson who doesn’t follow up within 72 hours or if the customer makes the sale without asking for that salesperson, no one is attached to the sale except the person handling the customer.

“That was extremely tough. It was a challenge implementing but it changed the culture in a big way. We taught the sales professionals how to bring massive value to their customer base in order to own it.”

He hired a new general sales manager as well as two sales managers. He also recruited three experienced finance managers who doubled the store’s finance PVR, which allows the front end to be more aggressive. The store became aggressive and started taking back its market share. Morale starting rising and word started spreading about the new management, atmosphere, and attitude. The dealership became more involved in the community and the energy resulted in more sales. The service department is up 20 percent; parts, 18 percent year over year. The service upgrade department is now selling 45 customers a month by working with Team Velocity. Team Velocity’s program presents the customer with their upgrade options and all the information without the sales pitch or the ‘We want your car’ message

This resulted in a better buy-in from the service department because it is a friendlier approach to the customer and doesn’t negatively impact the service experience. “Before the Team Velocity approach, we were scaring off customers. Now we give them all the information with no pressure, which results in a dialogue and hopefully sales.” The dealership’s goal is to increase the service upgrade deals to 70 per month within the next year.

Another action is to go after the growing Hispanic market. He’s increased his bi-lingual staff with three sales reps, as well as those in the finance and service departments.

“Whether it’s in the upgrade department, online sales, used cars, or the sales floor, we are always proactive in finding ways to grow our business and own our market” 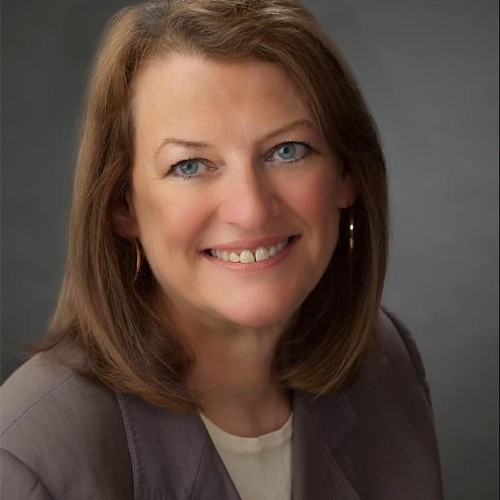