What Features Are Parents of Teen Drivers Looking for Now

Adults are not the only consumers that car manufacturers and dealers have to think about. Many times, an adult is purchasing a car with the intent to pass it along to a teenager. This event is likely a moment of joy for the child, but many parents are rightfully cautious about handing over the keys to their young driver. According to statistics by the CDC, they have a reason for worry. In 2015, over 2300 teenagers aged 16 to 19 were killed in motor vehicle crashes. Over 220,000 of teenagers ages 16 to 19 were treated for motor vehicle injuries. It would make sense that the primary features on the minds of parents would have to do with safety. In a 2016 Harris poll conducted by Chevrolet, driving safety topped the list of parental concerns at 55 percent. What features should parents look for in their child’s new vehicle?

1.    Speed limitation – In Chevrolet’s poll, 79 percent of parents expressed interest in monitoring their child’s driving habits. Ford and Hyundai answered this call by installing technology on all 2017 models that allow parents to set speed warnings at 45, 55, and 65 mph. Parents can also limit the car’s maximum speed if it goes over an absolute limit. Parents want more control over how their children drive, and finally, the technology has arrived that allows parents the opportunity to do this.

2.    Driving reports – 95 percent of parents feel they must teach their teenager how to drive safely. In the past, parents did not have access to actual data about their new driver’s driving habits, but General Motors is giving parents a treasure trove of information to work with. On many of GM’s latest models, parents can use the car’s infotainment screen to pull up a report on their teen’s driving that includes maximum speed, distance driven, and how many times safety features like electronic stability, forward collision warning, and automatic emergency braking were used throughout the current month. This information can help parents have pointed conversations about driving habits with teens.

3.    Distracted driving prevention –  Distracted driving is a leading cause of accidents in the United States. In a world where texting, Snapchat, and tweeting reigns supreme; parents have a right to be worried about their child taking their eyes off the wheel. In recent years, the answer to this has been Bluetooth and voice command technologies that allow drivers the opportunity to answer calls or send texts through speaking to the system. However, some cars may be moving further with this in the future. SeeingMachines, an Australian company, developed sensors that can be installed in the center of a steering wheel that can detect when eyes stray away from the road. While the hope is that this will arrive on vehicles in the states, in the meantime, parents can take a look at CellControl, an app that prevents drivers from using their phone while the car is in motion.

4.    A 360 View – Backup cameras have been around for a few years, but they will now be standard on all 2018 cars. In 2013, drivers aged 15 to 19 represented 7 percent of the population, but they accounted for 11 percent ($10 billion) of the total cost of motor vehicle injuries. While parents can benefit from more control, young drivers need features that will help prevent these accidents while they are behind the wheel. Backup cameras can improve on blind spots to give teenagers a more comprehensive view of their surroundings. This feature is especially helpful in parking lots where one in five accidents occur.

5.    Preparation for the worst – In an ideal world, new technologies would save all car buyers from accidents, but the reality is that these events do happen. Parents want to be aware of where their children are and the status of their location, but what happens when a child is involved in a motor vehicle accident that could diminish the reach of navigation software? General Motor’s OnStar services immediately notify emergency personnel when a vehicle is involved in a collision and tells them where the car is located. If worse comes to worse, new technologies can give parents some comfort that someone is on the way to help their child.

Obtaining a driver’s license is a time of joy and bonding between parent and teenager. However, it can also be a time of stress and worry as young drivers experience situations they may not have the confidence to handle. Car manufacturers and dealers can take some of the burdens away by educating parents on safety features that can decrease the probability of an accident. The right technology and education can go a long way in diminishing teenage motor vehicle fatalities and providing comfort to parents. 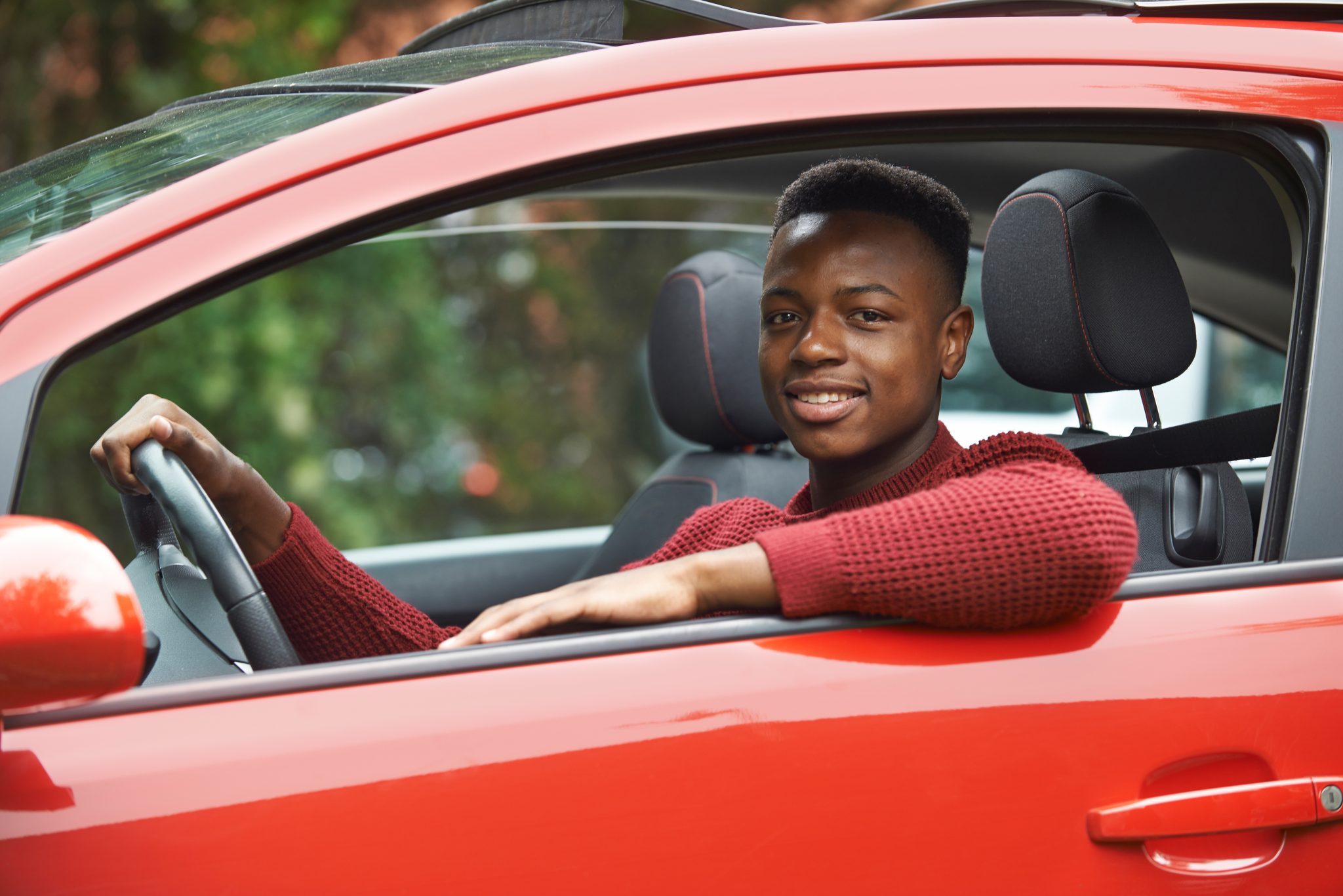