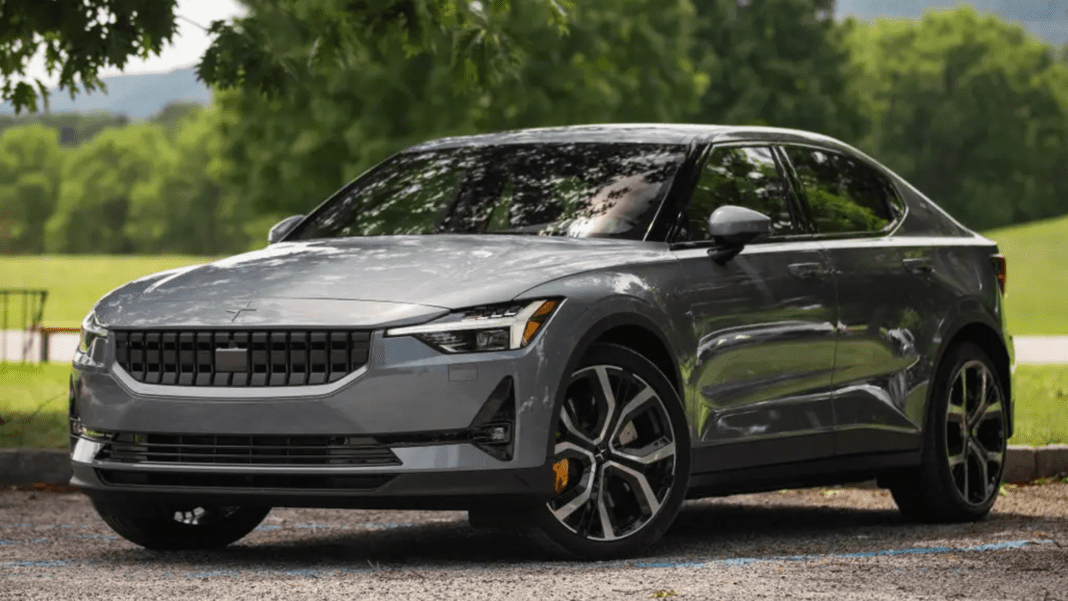 Polestar is positioning itself to be a dominant force in the EV market. The company announced newly updated financials for the first half of 2022, reporting that it brought in over $1 billion in revenue, representing a growth of nearly 100% compared to the first half of 2021.

Polestar is a fairly new player in the industry, with only two EVs on the market in 2022. However, the company has two SUVs, a sports sedan, and a soon-to-be-unveiled roadster in the production pipeline over the next four years. The EV automaker has a dedicated focus on reducing carbon emissions and limiting waste, intending to conceptualize an EV that is 100% recyclable in the future.

The more detailed financials show that Polestar generated $1.04 billion in revenue during the first half of 2022. The company raked in $534.8 million during the same period last year. This puts the company’s year-over-year change at 95%.

However, Polestar says it spent nearly $988 million on sales during the year’s first half, knocking gross profits down to $53.4 million. The large expenditures mean the company showed just under 50% profit growth compared to 2021.

Polestar also reported $1.38 billion in cash and cash equivalents as of the end of June. That’s an 80% increase since the end of 2021. This can be partially attributed to the company being listed on Nasdaq in June. Polestar also received a sizable order for 65,000 EVs from Hertz.

CEO Thomas Ingenlath said the company made “important progress in the first half of 2022.” He added, “In addition, we maintained strong momentum in our global order take and expect to deliver 50,000 cars to our customers this year, meeting our 2022 sales guidance.”

The brand new Polestar 3 roadster will debut in Copenhagen sometime in October. The company will release its financial results for the third quarter soon after. With exciting things on the horizon, Ingenlath said, “With several ground-breaking cars to come, Polestar is poised for a period of rapid growth.”