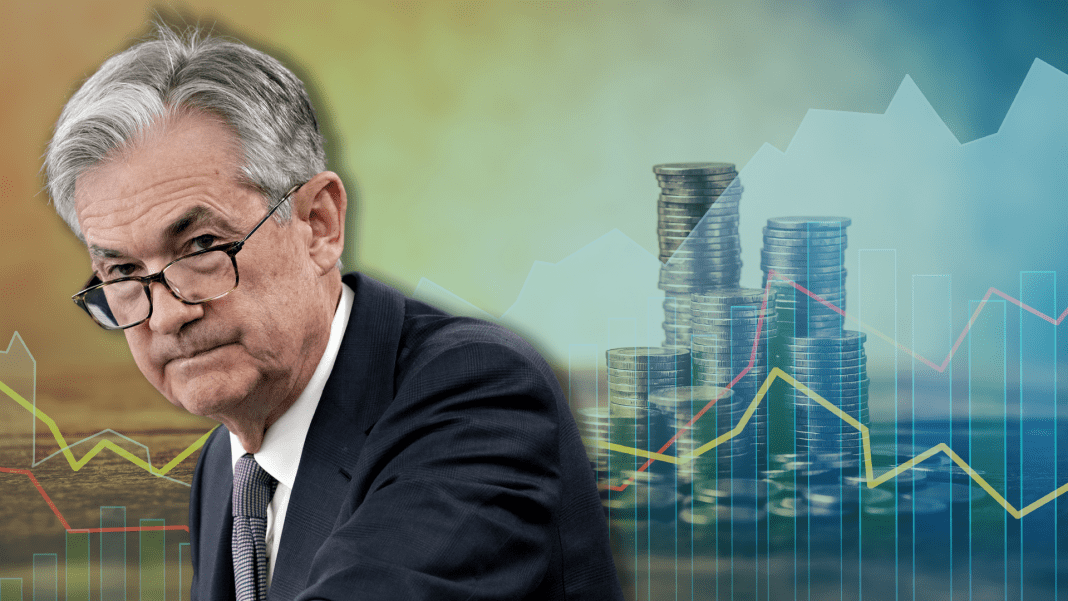 On August 26, in Jackson Hole, Wyoming, Federal Reserve Chairman Jerome Powell made a public pledge to reduce inflation, even at the expense of the unemployment rate. “We will keep at it until we are confident the job is done,” Powell said.

Now, the Federal Reserve is anticipating an upcoming policy meeting on September 20 and 21, and the question of whether interest rates will rise another 0.75 percentage point is up for debate. Officials have shown little pushback against the rate hike, which would be the third such increase this year.

Tim Duy, Chief US Economist at research firm SGH Macro Advisors, said that Powell’s remarks aligned him with other Fed officials who favor the aggressive pace of interest rate increases. He remarked that Powell’s speech proved he “very much did not want to leave the impression that the Fed would fall short on fighting inflation.”

Meanwhile, St. Louis Fed President James Bullard gave an interview on August 18 and said he was leaning in favor of the 0.75 rate increase. “We should continue to move expeditiously to a level of the policy rate that will put significant downward pressure on inflation,” Bullard said.

The interest rate has risen at the fastest pace since the 1980s, increasing from near zero in March to between 2.25% and 2.5% in July. Several officials have voiced an opinion that the rate should be closer to 4% by the end of the year. This goal could be attained by imposing the 0.75 point increase in September, followed by smaller increases over the next few months.