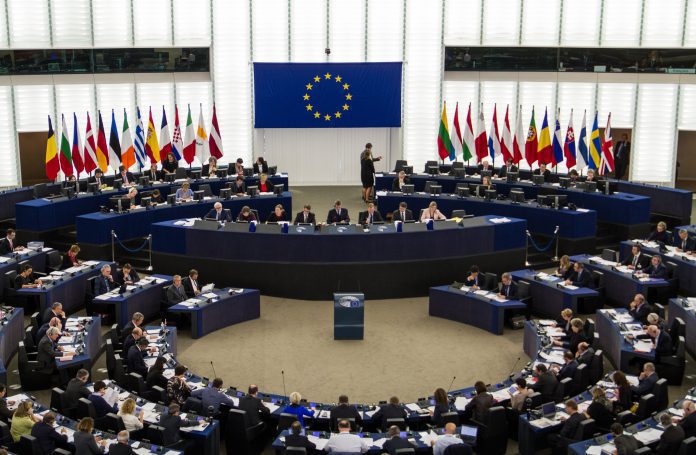 The Inflation Reduction Act, which is set to go into effect this January, might make America a global leader in the electric vehicle market at the expense of Europe, the European Union argues.

According to a document seen by CNBC, the European Union has “serious concerns” about the U.S. Inflation Reduction Act because it allegedly violates international trade laws.

“Many of the green subsidies provided for in the act discriminate against EU automotive, renewables, battery and energy-intensive industries. These are serious concerns for the EU, which I, and many of my colleagues, have raised repeatedly with our U.S. interlocutors,” EU Trade Commissioner Valdis Dombrovskis said.

While the EU has supported efforts to reduce carbon emissions, it has vehemently opposed policies it believes would unfairly benefit U.S.-based businesses. As a result, the organization is seeking an exemption for EU items. Through a joint task force, the EU and the U.S. aim to reach a solution by their next meeting on December 5.

The EU isn’t the only organization speaking out against the new law. China has criticized the act and threatened unspecified action if needed to protect its interests from the “discriminatory” law. South Korea agrees, and Hyundai is reportedly closely collaborating with government representatives in South Korea and the United States to amend the act or receive an exemption.

Hyundai claims that its investment in Georgia, the largest economic development initiative in that state’s history, should be considered for an IRA amendment. The loss of the credits will have a significant negative financial impact on the automaker’s bottom line, according to Jose Munoz. Vehicles in Mexico and Canada can still qualify for the credits.