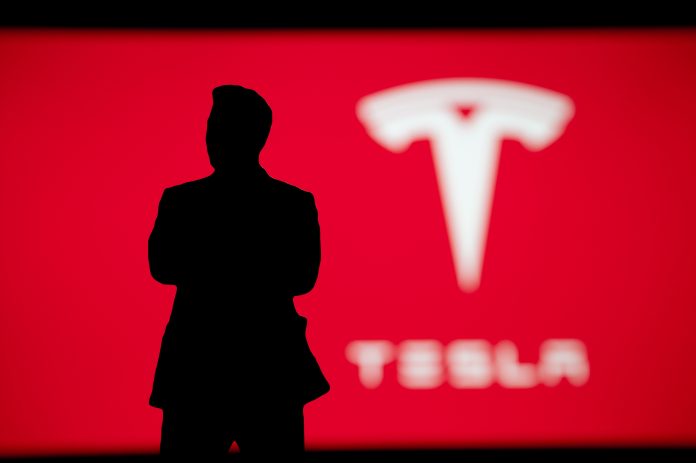 In 2018, Musk was awarded a generous pay package by the automaker’s board of directors. Later that year, Tesla shareholder Richard Tornetta filed a lawsuit, arguing that the compensation was unnecessary and harmful to the company’s investors, in whose interests the board is required to act.

The plaintiff’s attorneys focused on two key aspects of the pay negotiations. First, they argued that Musk would have stayed in his position for a much smaller payout, noting that the billionaire had given no signs of leaving the company before 2018. Second, they asserted the board made the offer due to the entrepreneur’s large stake in Tesla, which at the time totaled roughly 20%. The lawsuit alleges that the CEO used this stake as unfair leverage to negotiate the deal and that the automaker’s directors were all too eager to accept his terms.

The defense, however, has argued that Musk generated exceptional revenue in his position and that the board’s payout offer was appropriate given his record with Tesla. The attorneys also cited testimony gleaned from the board member’s depositions, which clarified that the compensation was less to retain Musk’s services and more to keep him “focused.” The CEO, who leads multiple businesses, including SpaceX, Neuralink, The Boring Company, and Twitter, has faced previous criticism for being too divided among his projects.

Ordinarily, lawsuits concerning executive payouts are dismissed since courts often defer to the judgment of business leaders to determine their compensation. However, the presiding judge, Kathaleen McCormick, refused to dismiss the case when requested to by the defense, citing Musk’s significant stake in Tesla as a potential issue. The lack of precedent makes this a complex case to adjudicate, and it may be weeks or even months before a decision is reached.