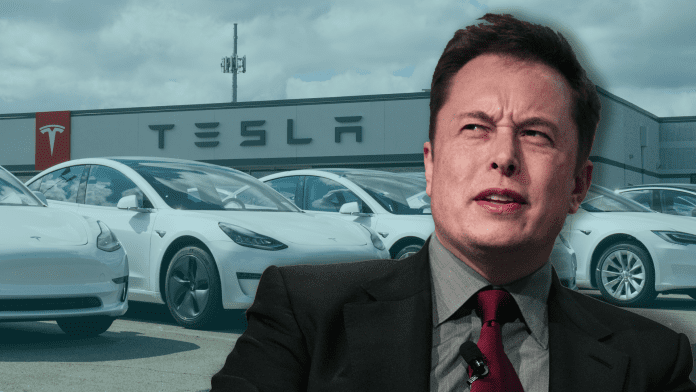 Elon Musk testified in court this Wednesday in a legal battle over his $55 billion contract with Tesla. The suit alleges that the automaker’s directors acted against the interests of their investors, knowing Musk’s price tag was over-inflated and agreeing to it due to the CEO’s large stake in the company. Tesla executives have maintained that the investment was warranted, given the entrepreneur’s talents and the growth, the brand has seen under him.

Historically, similar lawsuits have faired poorly in the U.S., as precedent gives directors the right to determine their own payment plans. However, the Delaware judge has refused to dismiss this case, citing the 20% stake the CEO had in the company when the payment program was devised. As the suit claims, being such a large shareholder could have influenced the board’s decision.

Chief among the court’s debates have been whether the large price tag was unnecessary. In testimony, the directors have been adamant that Musk had demonstrated his value to the company, citing the astronomic growth of Tesla’s value under his leadership. However, the plaintiff’s attorneys have argued that the board ignored Musk’s divided attention, with the billionaire heading multiple projects such as SpaceX, The Boring Company and now Twitter. They have also noted that Musk showed no sign of leaving Tesla in 2017 when the board made the offer, arguing that there was no need to go through such lengths to retain him.

Whether or not these arguments will convince the judge remains to be seen. Regardless, the ruling can be expected to bear consequences for Tesla investors, who have experienced tumultuous stock rates in reaction to the economy and the automaker’s leadership.