After arguably the busiest year in dealership M&A activity ever, the transactions are continuing as the first quarter of 2022 just gets underway. Gee Automotive Companies has acquired the dealership assets in Dick’s Auto Group in the Pacific Northwest, and SuperStore Auto Group has purchased three Delray stores in Delray Beach, FL. Both transactions were represented by DCG Acquisitions and continue to consolidate dealerships across the nation.

On January 20, a deal was announced that sees Dick’s Auto Group dealerships come under new ownership in the Gee Automotive Companies family. Headquartered in Liberty Lake, WA, Gee Automotive has almost 40 years in the business as a family-owned and operated group. The transaction finds three new dealerships from Dick’s Auto added to their existing 35 dealerships, plus Gee NW Auto Lending.

Dave Cantin, Founder and CEO of DCG Acquisitions, said, “This smart, incredible opportunity quickly seized by Gee Automotive Companies to acquire Dick’s Automotive Group is a perfect example of how the organization is able to continually grow in specific markets while remaining consistent with their investment strategy.”

It’s a strategic move for the Gees, who expand their group with profitable stores under popular brands.

Ryan Gee is the CEO for Gee Automotive. He said in a company press release, “We are constantly looking for growth opportunities in the Northwest and the Inukais decided it was the right time to sell. I’ve known the family for years and it was a great fit for us.

“We had 15 stores [in Portland] prior to this, however, we didn’t have stores in Hillsboro. This helps round out our presence in Portland with what we consider to be great franchises.”

The acquisitions will be branded as Tonkin dealerships, falling in line with the 13 other Tonkin stores purchased in 2017. 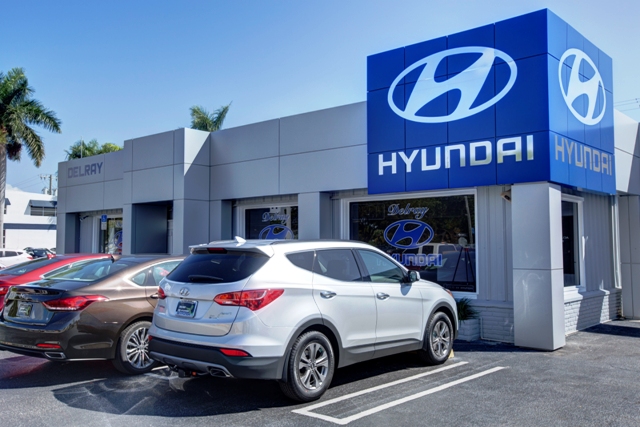 On January 24, another multi-store transaction was announced that finds three Delray Beach dealerships moving into SuperStore Auto Group. Delray Hyundai, Delray Genesis, and Delray Acura are the stores included in the purchase. Hyundai and Genesis share a location currently.

The transaction stretches SuperStore’s reach nearly an hour further south along the Florida coast from Essential Ford in Stuart, FL. Their other three stores are in the Las Vegas area.

While these are two of the most recent transactions to close, The M&A business has been booming industry-wide. The Asbury Automotive Group purchase of several Larry H. Miller Group of Companies posted earlier this month, and Peterson Automotive Collection sold to the Jeff Wyler Automotive Family at the start of January.

Wyoming Valley Motors purchased Kia, Mazda, and Volkswagen franchises from Bergey’s Inc. in a transaction that was posted just two weeks ago.

Valuations remain high industry-wide despite lack of inventory, mostly on the back of high average transaction prices and aggressive consumer demand. Many models are selling well above MSRP and service business continues to be extremely profitable for most stores. Expect buy-sell transactions to continue throughout the year as smaller dealership groups are consolidated with larger groups flush with capital and credit.