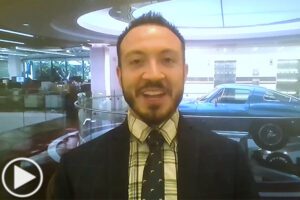 July Sales Numbers with Jeremy Acevedo, Edmunds.com
CBT News’ own Jim Fitzpatrick talks with Jeremy Acevedo of Edmunds.com to get the overview for July’s Sales Numbers. Jeremy explains that sales were down slightly for the month of July with about 4% year over year and sales coming in around 1.36 for a SAAR of 16.5. Jeremy says that this is the lowest SAAR we have seen since the middle of August 2017. Watch Now 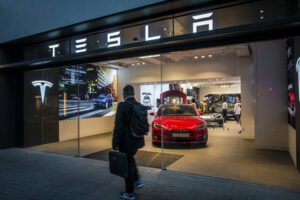 Is Tesla Losing Its Key Marketing Strategy? What Does That Mean For Traditional Dealers?
In a recent mystery shopper survey conducted by the firm Pied Piper, Tesla was ranked dead last in how helpful their salespeople were. 34 dealers were evaluated on several factors including whether salespeople asked about the intended vehicle use, whether they described why their vehicles are different, and if they explained why the buyer should purchase from their respective dealerships. Read More 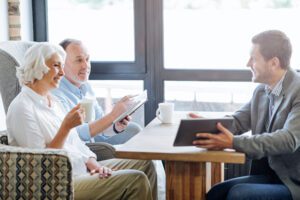 How to Be Part of the Solution and Get Loyal, Responsible Customers
Subprime auto loans have been in the headlines over the past couple of years with concern that we are headed into another credit crisis abyss. Rising defaults and delinquency rates are cited as predictors of that impending doom. Cheap money and a strengthening economy helped drive up the number of auto loans to $1 trillion in 2015. That value now sits just shy of $1.23 trillion, about double what it was in 2003. Read More