Is Tesla Losing Its Key Marketing Strategy? What Does That Mean For Traditional Dealers?

In a recent mystery shopper survey conducted by the firm Pied Piper, Tesla was ranked dead last in how helpful their salespeople were. 34 dealers were evaluated on several factors including whether salespeople asked about the intended vehicle use, whether they described why their vehicles are different, and if they explained why the buyer should purchase from their respective dealerships.

The controversial Tesla sales model has long been a topic of debate in the car business. Unlike other manufacturers, Tesla does not utilize a network of independent dealers to sell their cars. The Tesla model, instead, relies on website sales and company-owned stores to help buyers make purchase decisions.

With all of the Tesla sales personnel employed directly by the manufacturer, it might seem that the sales experience would be better. One of the biggest issues most manufacturers face is commitment from independent dealers to learn the product and adhere to prescribed sales procedures. Seemingly this would not be a problem for Tesla, but the Pied Piper survey indicates differently.

So what does this really mean for Tesla, and what does it mean for the rest of the automotive retailing world? Well, when Tesla also finished last in the same survey back in 2016, Tesla CEO Elon Musk tweeted: “Tesla finishes last in being salesy! Good!” We can take that to mean the Tesla is not overly concerned about these results.

One thing is for sure, the results of this survey tell a story about the diverging paths between traditional automotive retailing and the information age approach that Elon Musk prefers. For traditional dealers, it should mean that there is no imminent threat that Tesla will not be trying to beat them at their own game.

For traditional dealers that do their jobs well, buyers will continue to visit dealerships and buy vehicles. While nobody likes to be “sold”, there is a lot of opportunity here to provide relevant information to buyers and to relate products and benefits to the daily lives of those consumers who might wish to own these vehicles.

The results of the survey were, admittedly, varied. Pied Piper CEO Fran O’Hagan told The Los Angeles Times that Tesla’s stores displayed a high degree of variance, with some stores featuring “excellent, helpful salespeople,” and others whose employees seemed indifferent over whether customers purchased a vehicle.

For traditional dealers who may lack professionalism and salesmanship, this is where the Tesla model will win out. If dealers rely on the product to sell itself, traditional dealers will likely be at a disadvantage to the Tesla model. Dealers must ensure that salespeople are trained and are able to communicate effectively with buyers. This is the basic function of a salesperson in the first place.

This most recent survey is quite interesting in its commentary about future. With Amazon, Costco, Walmart and other retailers working to change the way vehicles are purchased, there is a line being drawn in the sand. It may be a long time before a verdict is reached as to which selling model is better, but in the meantime it is important to stay on top of your game. 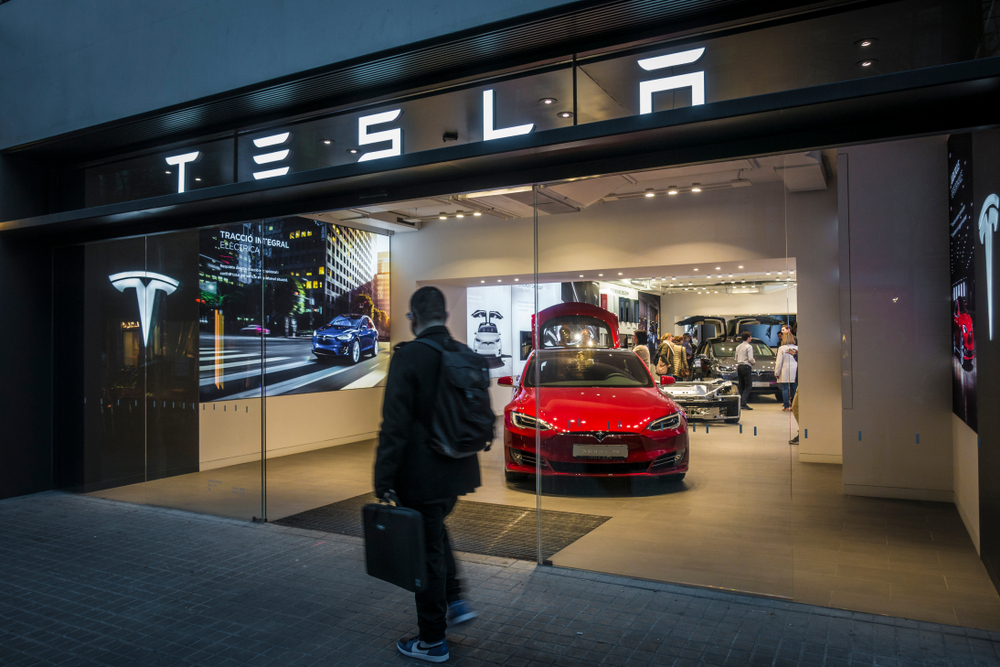