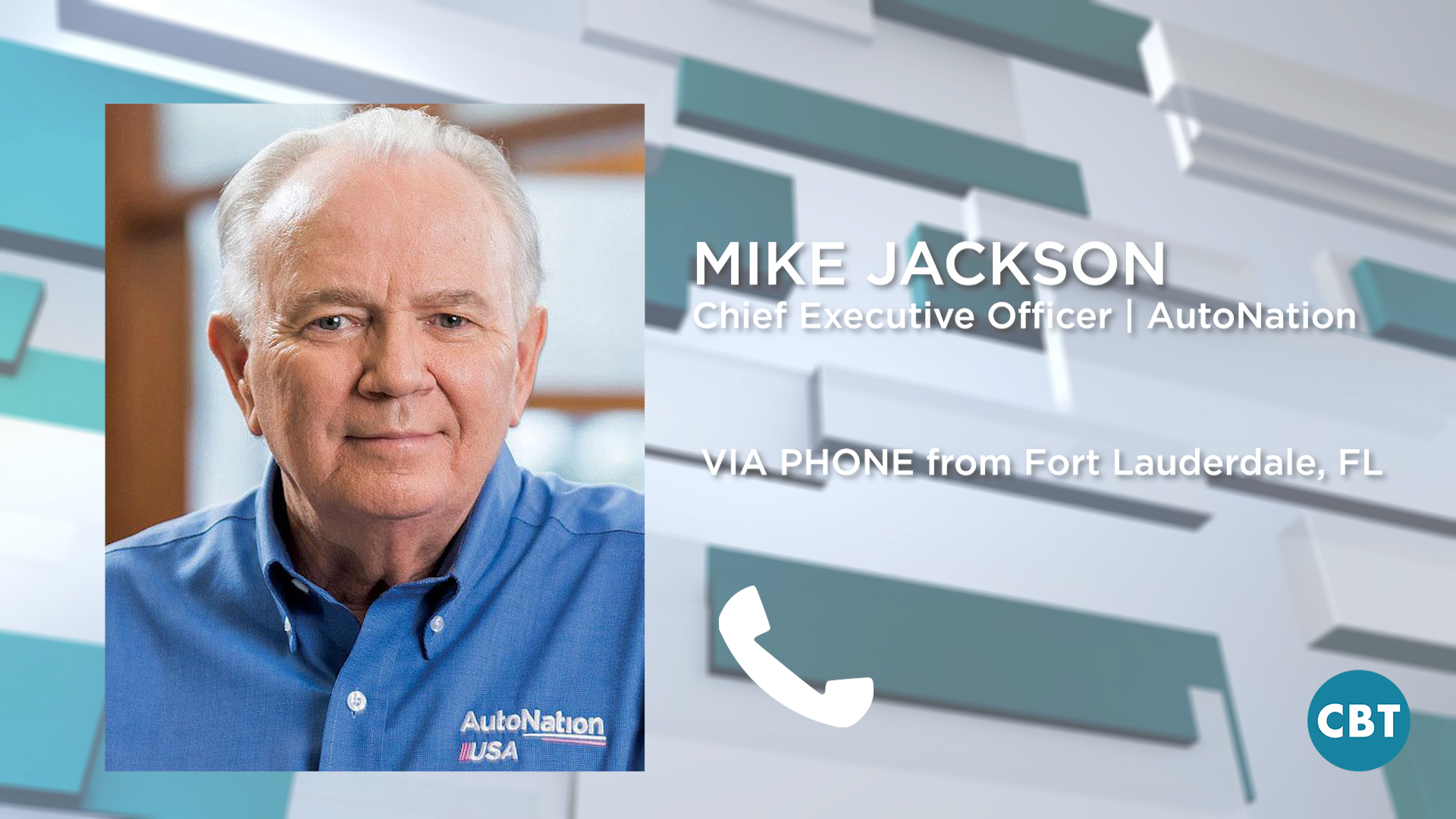 AutoNation CEO Mike Jackson discusses Q4 results, digital retailing, the used-car market, and EVs
AutoNation is coming off a record-setting quarter at the end of 2020. One of the nation’s largest automotive retailers made a strong rebound after the COVID-19 pandemic affected company operations across the U.S. Today on CBT News, Mike Jackson, CEO of AutoNation, joins the show to discuss AutoNation’s recent success, as well as other pressing issues facing the automotive industry. Watch the full segment here.

Despite the challenges of the pandemic, dealer profits surged to record highs. According to the National Automobile Dealers Association, the average U.S. dealership recorded a net pre-tax profit of $2.1 million in 2020, surging 48% year-over-year. The 2020 results blew past the previous record of $1.5 million set in 2015. While new and used-vehicle volume and revenue dropped in 2020, individual profitability rose significantly. The average per-vehicle gross profit rose by 22% for new vehicles and 13% for used.

Carvana said it plans to add 10 new inspection and reconditioning centers over the next two years. The online used-vehicle retailer recently said that demand continues to outpace its vehicle-preparation abilities. The new prep centers will allow the company to double its annual reconditioning capacity to more than 1.25 million vehicles. Carvana currently has 11 reconditioning centers, four of which have been added in the last year.

General Motors is beginning to see its EV plans take shape through its new Chevy Bolt models. The new hatchback and crossover models, both have a starting price under $34,000, setting the stage for GM’s plan to launch an entire lineup of affordable EVs. Many consumers have been skeptical about the automaker’s affordability strategy after learning that the price tag of the hummer EV would eclipse $100,000. GM says it is currently building scale to reduce the cost of its next generation of EVs with new battery systems and platforms.

U.S. auto safety regulators have opened a probe into 1.9 million Toyota Rav4 vehicles for fire risks. The national highway traffic and safety administration said the preliminary evaluation into 2013-2018 Rav4 vehicles comes after 11 reports of fires. According to the agency, half of the fire incidents took place while the vehicle was in motion. 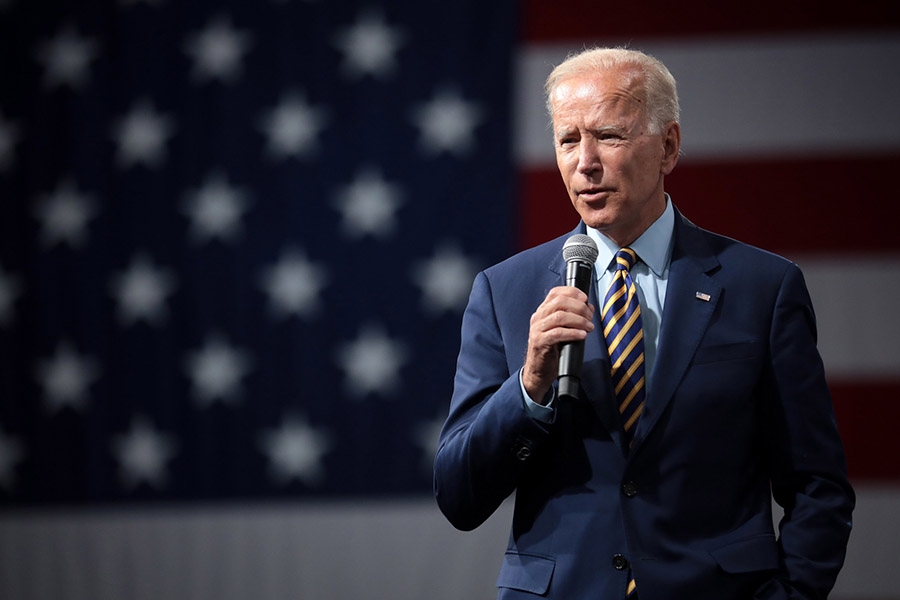 Third round of stimulus checks nears Congressional approval
On Saturday, the House narrowly passed a $1.9-trillion-dollar pandemic relief and stimulus package that could see payments sent to American households in March. The House vote squeaked by with a seven-member margin, 219 for and 212 against. Should Congress approve the spending bill, most Americans will receive $1,400 payments per adult with earnings under $75,000 per year, or $150,000 per year combined for a married couple. As well, an additional $1,400 per dependent would be given. A family of four – two parents and two dependent children – would receive as much as $5,600. Read more 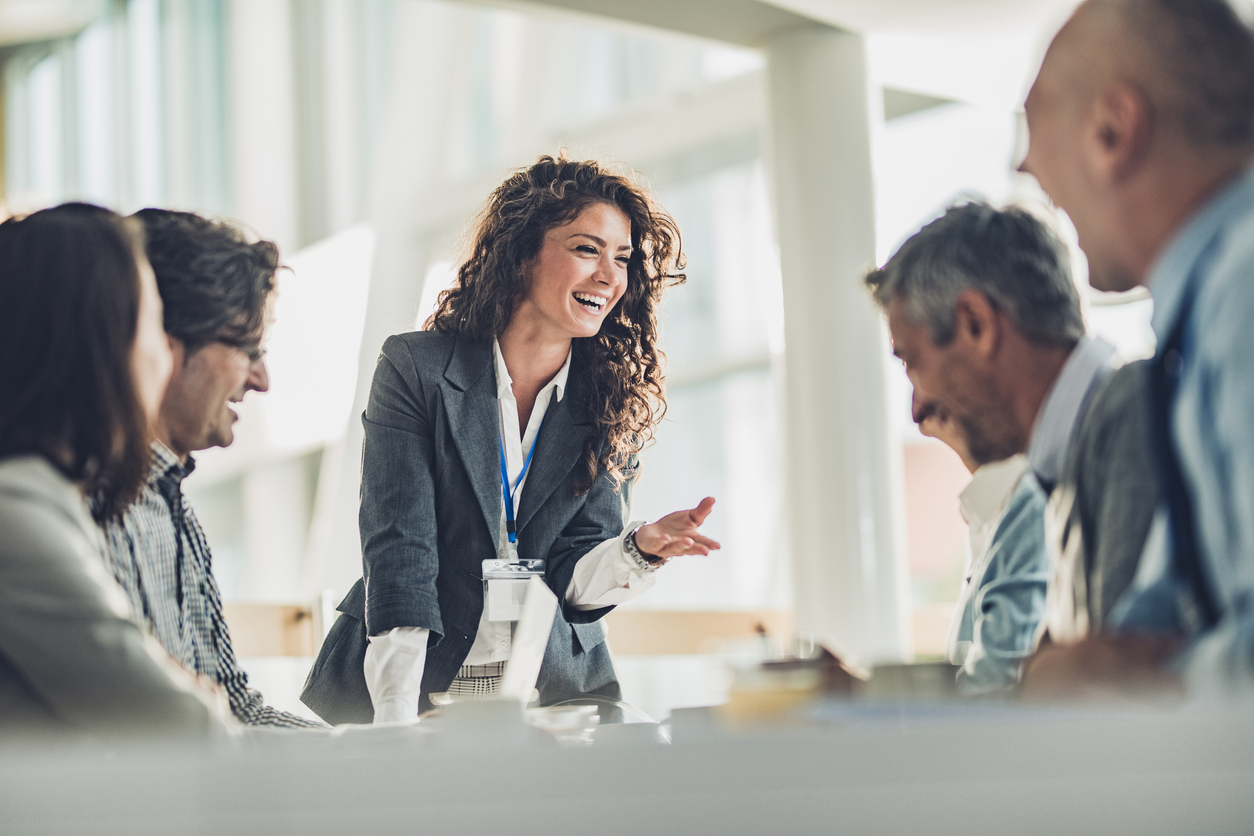 How active listening leads to increased engagement
If your natural instinct is to provide advice or an immediate solution to a problem, then you could unintentionally be doing more harm than good. The Harvard Business Review did a report on the impact of employee engagement on performance and discovered that effective communication was ranked as the second most important factor in achieving overall organizational success with 86% of those surveyed stating that it’s a high-priority. Active listening is a major component to effective communication, the other being able to ask high-quality questions.  It seems as though most of us understand the importance of listening but either lack the ability to intentionally implement it into the way we communicate or don’t have a clear understanding of what listening really is. Read more