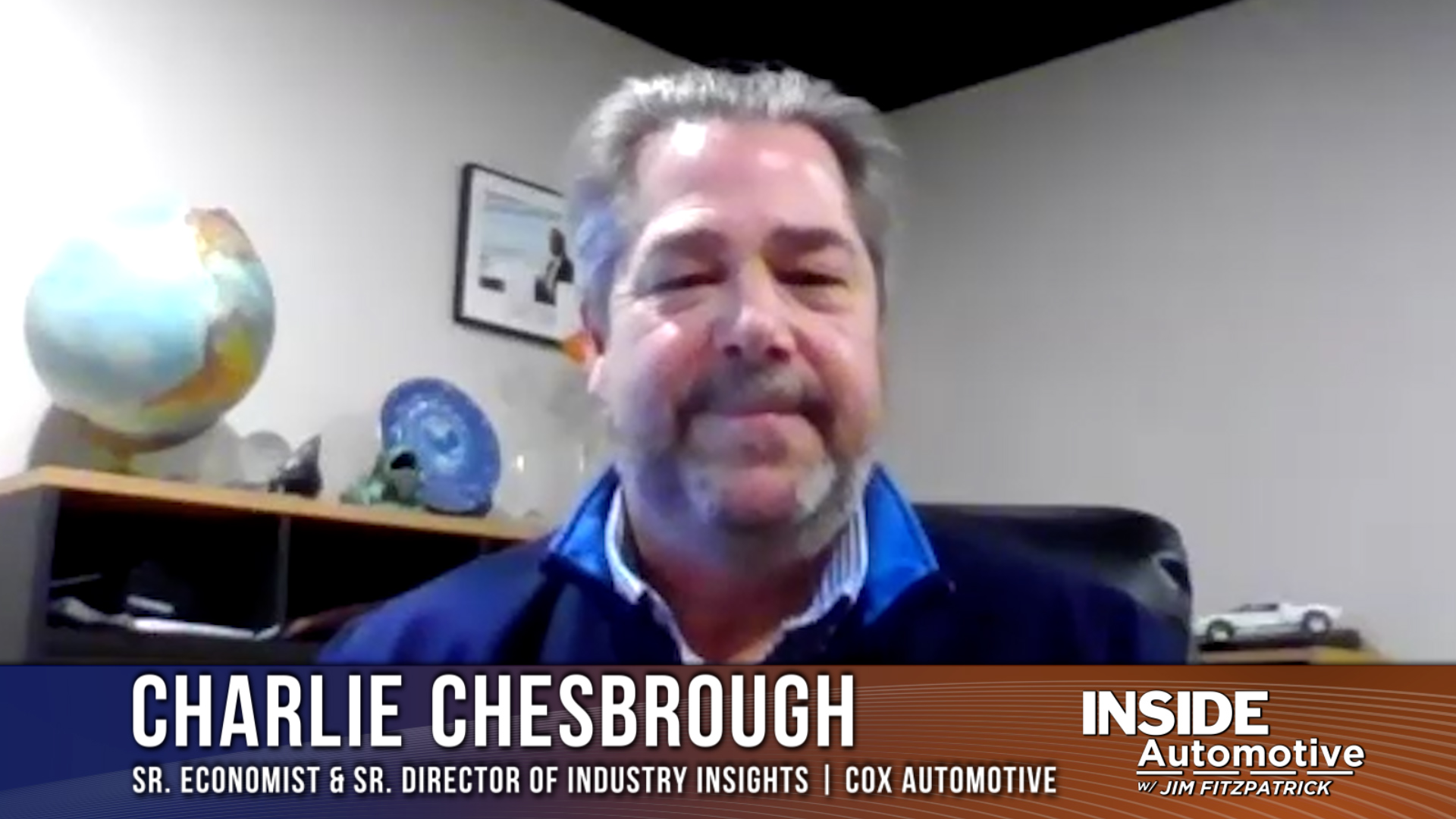 Tesla has risen prices of its electric vehicles for the second time in a week, likely due to rising costs of vehicle components as well as a recent surge of coronavirus in china that is straining supply chains even further. All Tesla vehicles in the united states will be impacted by the price hikes, while certain Model 3 and Model Y vehicles in China will be affected. Tesla did not immediately respond to inquiries regarding the higher prices, but CEO Elon Musk tweeted earlier this week that the current inflation rate is having a significant impact on prices and logistics.

Volkswagen announced on Tuesday that it will be focusing on its production in the United States and China due to the conflict in Ukraine. CEO Herbert Diess said it will first be focusing on its operations in China, stating that the country is a “stronghold” for the automaker. He added that a shortage of wire harnesses that Volkswagen normally gets from Ukraine has had the most recent impact on production and he said the automaker will be seeking other sources of them throughout the next few weeks. Volkswagen operations in Russia are currently suspended due to the war.

Volvo said this week it will be partnering with ChargePoint to install electric vehicle chargers at around 15 Starbucks throughout the western United States. The companies plan on installing a total of 60 chargers at various Starbucks across a route of more than 1,300 miles. The Volvo-branded chargers will be available to all EV owners, but Volvo owners can charge their cars for a lower fee or at no cost. The automaker is hoping the project will reduce so-called “range anxiety,” therefore making consumers more comfortable with electric vehicles. 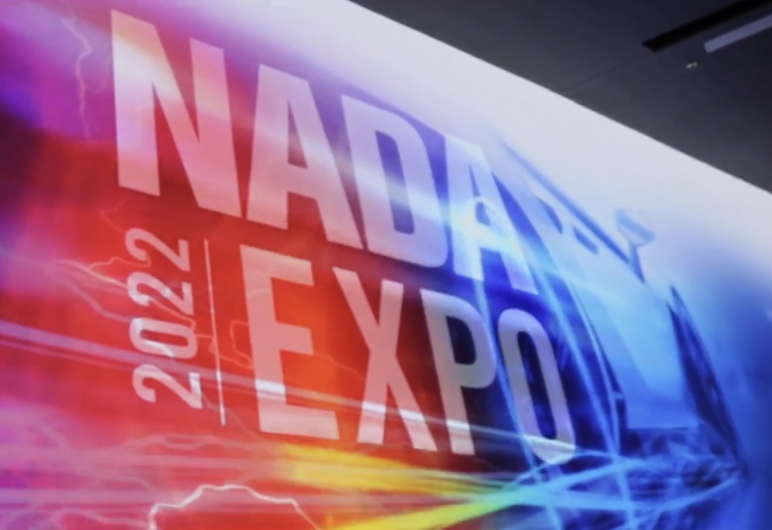 Compelling moments from the 2022 NADA Show
The 2022 NADA Show in Las Vegas wrapped up on Sunday, March 13, marking the end of the first in-person show after the 2021 event moved online in the pandemic. And while the keynote speakers, presenters, and vendors have packed up, there are plenty of things to acknowledge and celebrate from the bustle of the past weekend. At the event over the weekend, outgoing 2021 NADA chairman Paul Walser handed over the proverbial keys to incoming 2022 NADA Chairman, Michael Alford. The handoff took place on Saturday, followed by remarks from Alford. Read More 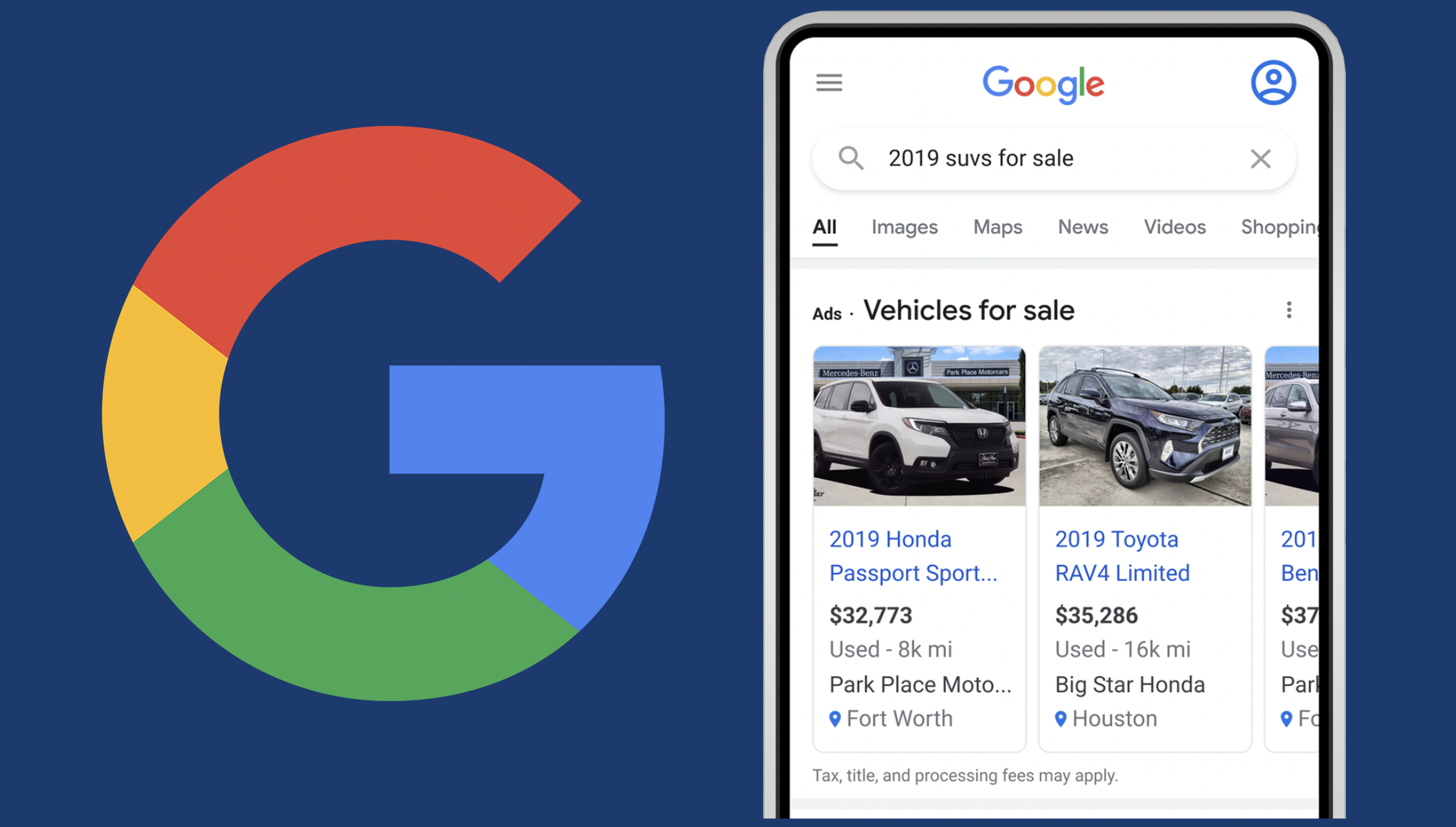 Workplace diversity viewed as important but still reveals divide, according to poll
According to a new poll, the American workforce is embracing diversity more than ever before. The Taft Communications and Rutgers-Eagleton Poll State of Diversity public opinion survey found that more people believe that inclusion and diversity have a place in the job force, but also identifies there are significant rifts that remain. The survey noted that public opinion on the importance of diversity in places of employment has risen with around half of respondents declaring that racial and gender diversity is important in the workplace, while another three in ten call it somewhat important. Read more