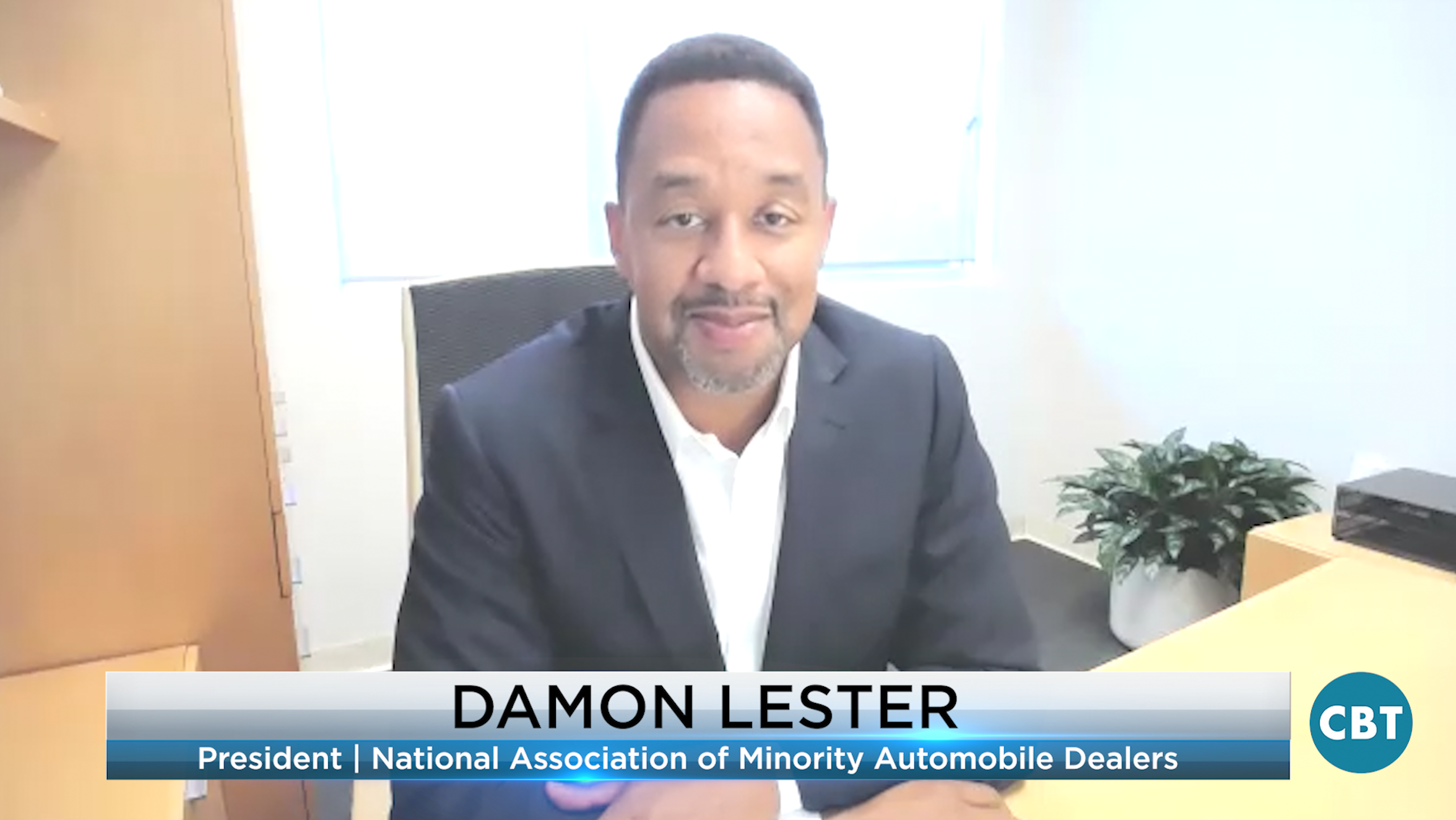 NAMAD Pres. Damon Lester discusses recent growth in minority-owned dealerships
Minority-owned dealerships are on the rise according to recent numbers from the National Association of Minority Automobile Dealers. As 2020 came to an end, the auto retail industry reported a total of 1,257 minority car dealerships. Joining us on the show today is the President of NAMAD, Damon Lester, who discusses what contributed to the rise in minority dealers and why this growth is so important. Watch the complete segment here.

U.S. Commerce Chief, Gina Raimondo is pushing Congress to take action on a $52 billion boost in government funding for semiconductor production and research, before the summer recess in August. The global chip shortage has stalled production for many automakers as well as other industries across the country. Raimondo stated, she planned to talk with House Speaker Nancy Pelosi about the proposed funding.

Electric Last Mile Solutions has been added to the growing list of EV companies going public through deals with special purpose acquisition companies, or SPACs. The Michigan-based company plans to ramp up production of small electric commercial vans this fall at their Indiana facility. Company shares surged by as much as 13.4% earlier this week and the EV maker is reportedly valued at $1.4 billion.

Honda has announced plans to produce its own electric vehicles later this decade. The Japanese manufacturer currently has two General Motors-made EVs that will hit the market in 2024. The two automakers joined together to produce the ‘Prologue’, however, Honda is unsure if it will use any GM components for future models. By 2035, Honda aims to have 80% of its vehicles run on batteries or hydrogen fuel cells.

Lithia Motors announced in a press release Tuesday that it has acquired the largest Toyota store in Washington state. Lithia President and CEO, Bryan DeBoer said, “This exceptional Toyota store doubles our presence and offerings in the largest automotive retail market in our northwest region.” Michael’s Toyota is expected to add $235 million in annual profits to the Lithia organization. 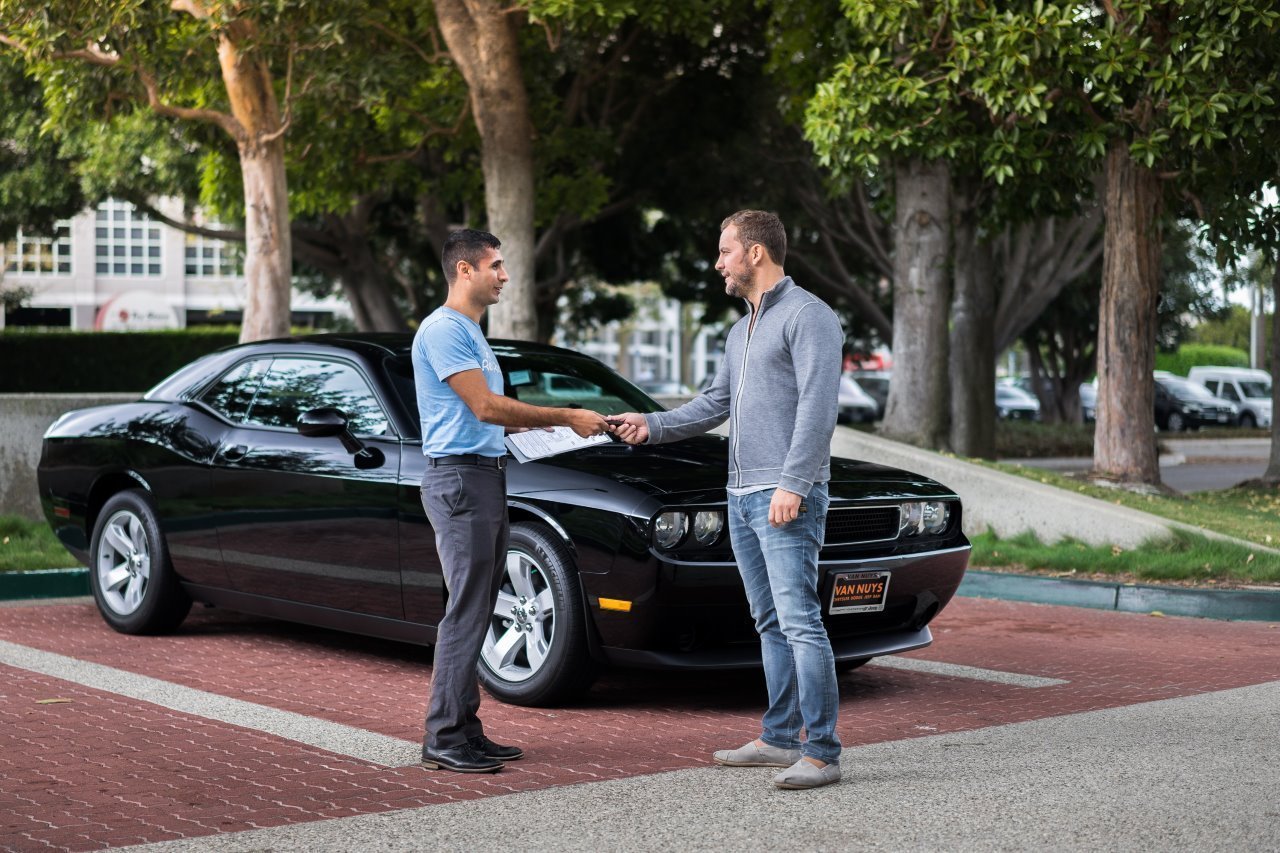 Is there a case for remote vehicle servicing?
According to the 2020 NADA Data Financial Profile, dealers commonly expect around three of every ten dollars of net profit to be generated by the service department. Another goal that’s pervasive in dealerships is the goal of 100% service absorption. But for franchised dealers to reach higher absorption rates and add even more to the store’s bottom line in an average (read non-pandemic) year, it requires keeping the customer coming back to the service department. Read more 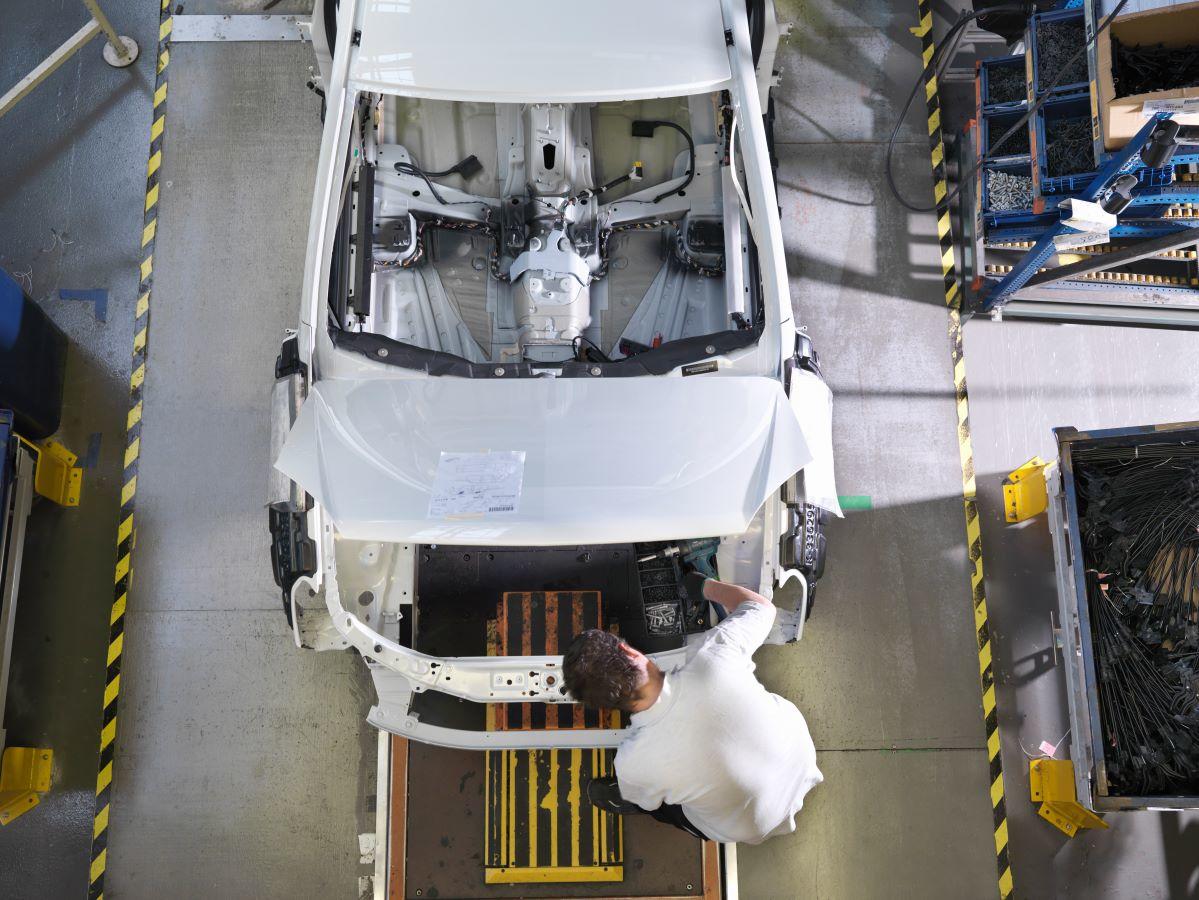 How the microchip shortage is progressing
Like most industries, the auto industry has continued to grapple with the effects of the pandemic while trying to find ways to overcome them. Despite revamped planning and operations, many automakers are still being impacted by the detrimental semiconductor microchip shortage that is delaying and canceling the production of thousands of vehicles. Microchips are also needed in other industries (i.e., computers, kitchen appliances, etc.), and analysts don’t expect the shortage to end in the coming months. Read more

Share
Facebook
Twitter
Linkedin
Previous article
What current auto retail conditions tell us about the remainder of 2021 – Jessica Caldwell, Edmunds
Next article
Is there a case for remote vehicle servicing?