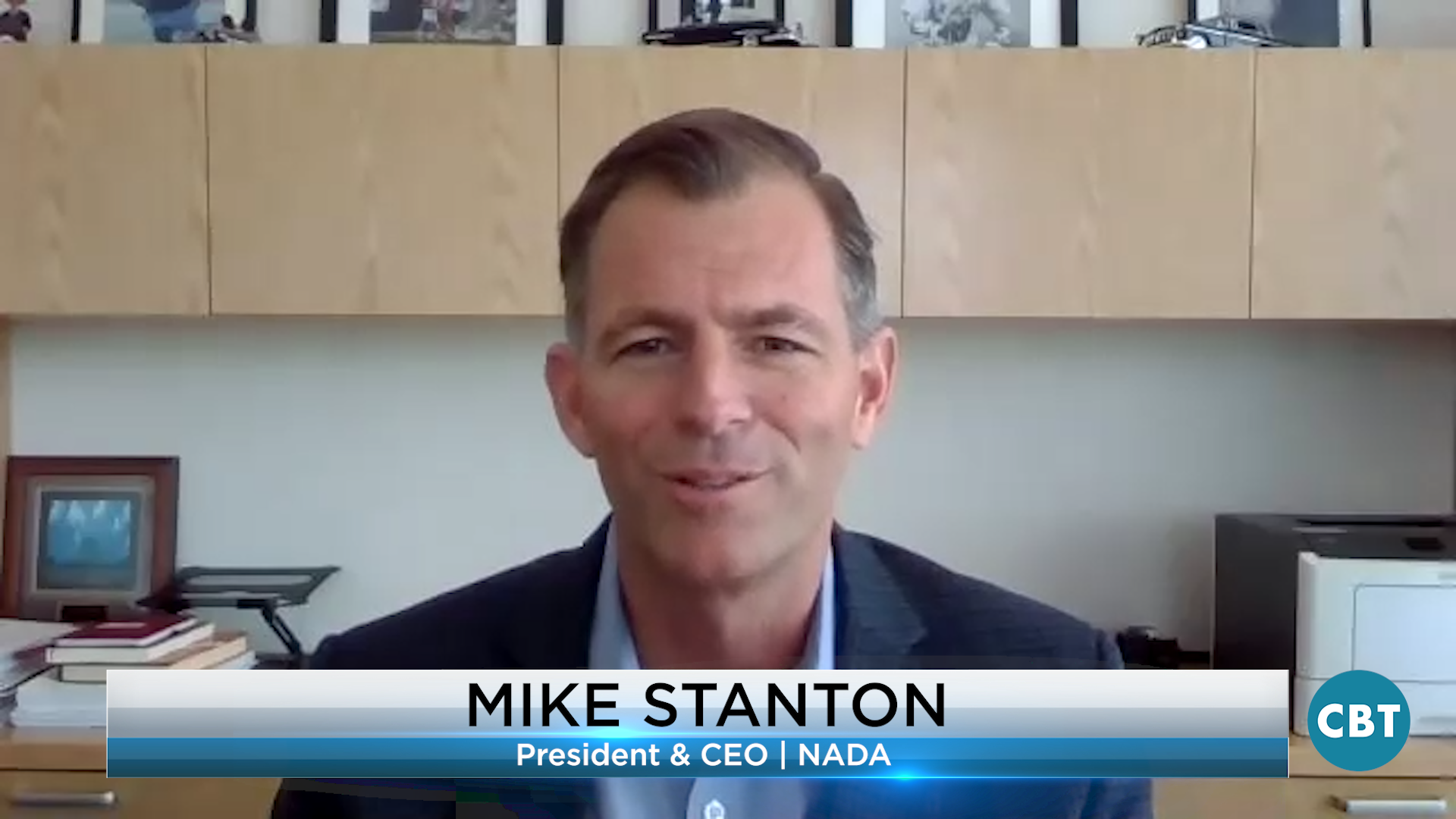 President and CEO of NADA Mike Stanton shares the association’s top concerns for the auto industry
Back in February, the NADA show was held virtually and was a great success. Today, the association is focused on its legislative priorities and so much more. On today’s show, we’re pleased to welcome back to our show the President and CEO of NADA, Mike Stanton. Stanton begins the conversation by giving us an update on where the show stands today and some of the challenges dealers are facing. It was the first virtual show NADA has had and hoping it’s their last. Watch the complete segment here.

The latest numbers on the microchip shortage are in, and over 160,000 vehicles were reportedly taken out of their North American factory schedules. Last week, General Motors cut almost 42,000 vehicles out of its production plan, while Hyundai Motors halted 27,000, and ford cut 27,500 units. AFS forecasting databases predict that almost 5.3 million vehicles could be affected worldwide.

Registered electric vehicles have risen nearly three times faster than overall vehicle registrations in the U.S., causing EV shares to jump 2.3%. Tesla accounted for 4 of the 10 most popular EVs. California EV registration declined from 45 % to 38% within the last year. Florida came in second at 7.2%, and Texas followed with 5.9% of EV registrations.

With EV registrations rising, General Motors plans to expand its fuel-cell business beyond EVs. GM has invested $35 billion in electric and autonomous vehicles through 2025. GM is exploring opportunities for fuel cells in the military, commercial vehicles, rail, and maritime. Hydrogen fuel cell EVs and equipment, work similar to electric batteries but are powered by electricity generated from hydrogen and oxygen instead of pure batteries. Many believe hydrogen will help decarbonize industries where batteries fall short due to lower energy density and higher weight.

In other news, new vehicle prices have hit a new record high. The numbers vary due to vehicle size and type, but with record low new-vehicle inventory, shoppers are facing extremely high prices in the new-vehicle market. According to Kelly Blue Book, “the average new-vehicle incentive in may was 7.4 of ATP, the lowest level in nearly a decade.” With higher ATPs and lower incentives, vehicle affordability took a hit in May. The ATP in may increased 5.4% year-over-year and reached $41,263 according to Kelly Blue Book.

Speaking of new vehicles, take a look at Toyota’s next-generation Tundra pickup truck. Due to a retailer leaking the photo, we’re now able to get a sneak peek of the 2022 Tundra T.R.D. Pro. Many analysts are wondering if it will be able to compete with its competitors like Ford, Chevy, and Ram. There are also speculations that a hybrid option may become available. Toyota has yet to make an announcement, and pricing for the truck hasn’t been revealed. However, current Tundra models start around $36,000. 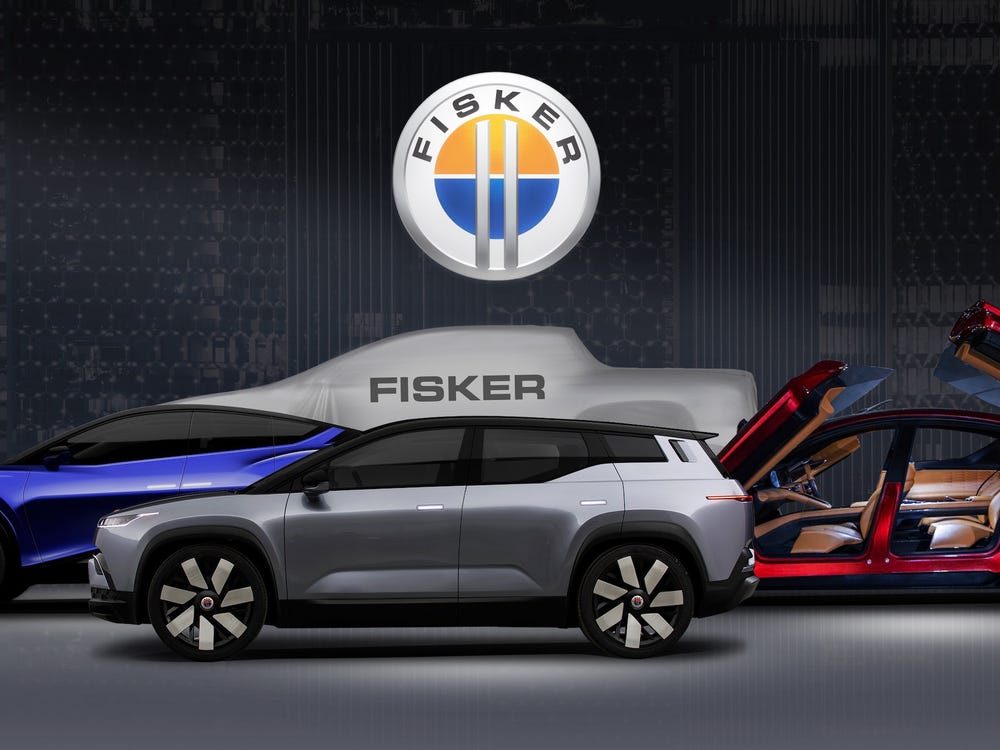 Fisker and Magna International finalize manufacturing agreement
Fisker Inc. and Magna International Inc. have signed an agreement that has been in the works since last year. The companies plan on starting their collaboration with the production of Fisker’s upcoming electric Ocean SUV, but the contract also leaves room for the production of new models co-created between the two companies throughout the duration of the contract. Fisker and Magna International have already finalized smaller and more targeted agreements such as the sharing of an advanced driver-assistance system (ADAS) platform, but the newly signed contract runs through 2029 and includes every stage of production including planning operations and long-term manufacturing plans. Read more 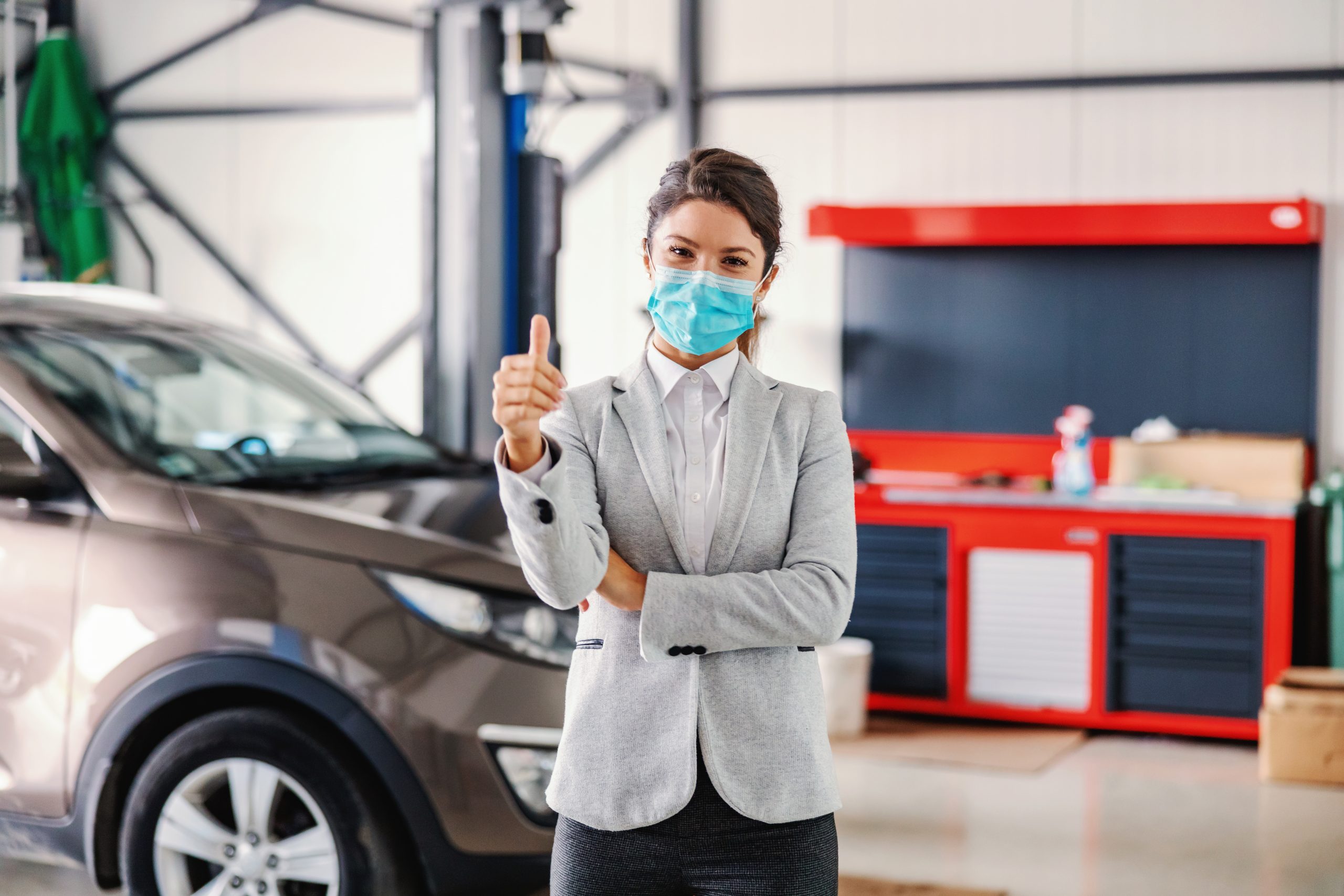 Managing a post-COVID service department: how is it different?
With the full regimen of vaccinations in the arms of more than 45% of Americans, a broad reopening is beginning to take shape. Fourteen states still require unvaccinated people to wear masks (as of June 18) but that will change as uptake continues. Nationwide, people are beginning to resume activities that have been neglected or postponed by COVID-19 restrictions and concerns. Fortunately, “essential business” status has kept nearly all service departments operating throughout the pandemic but with significant changes in how the experience is provided. Read more