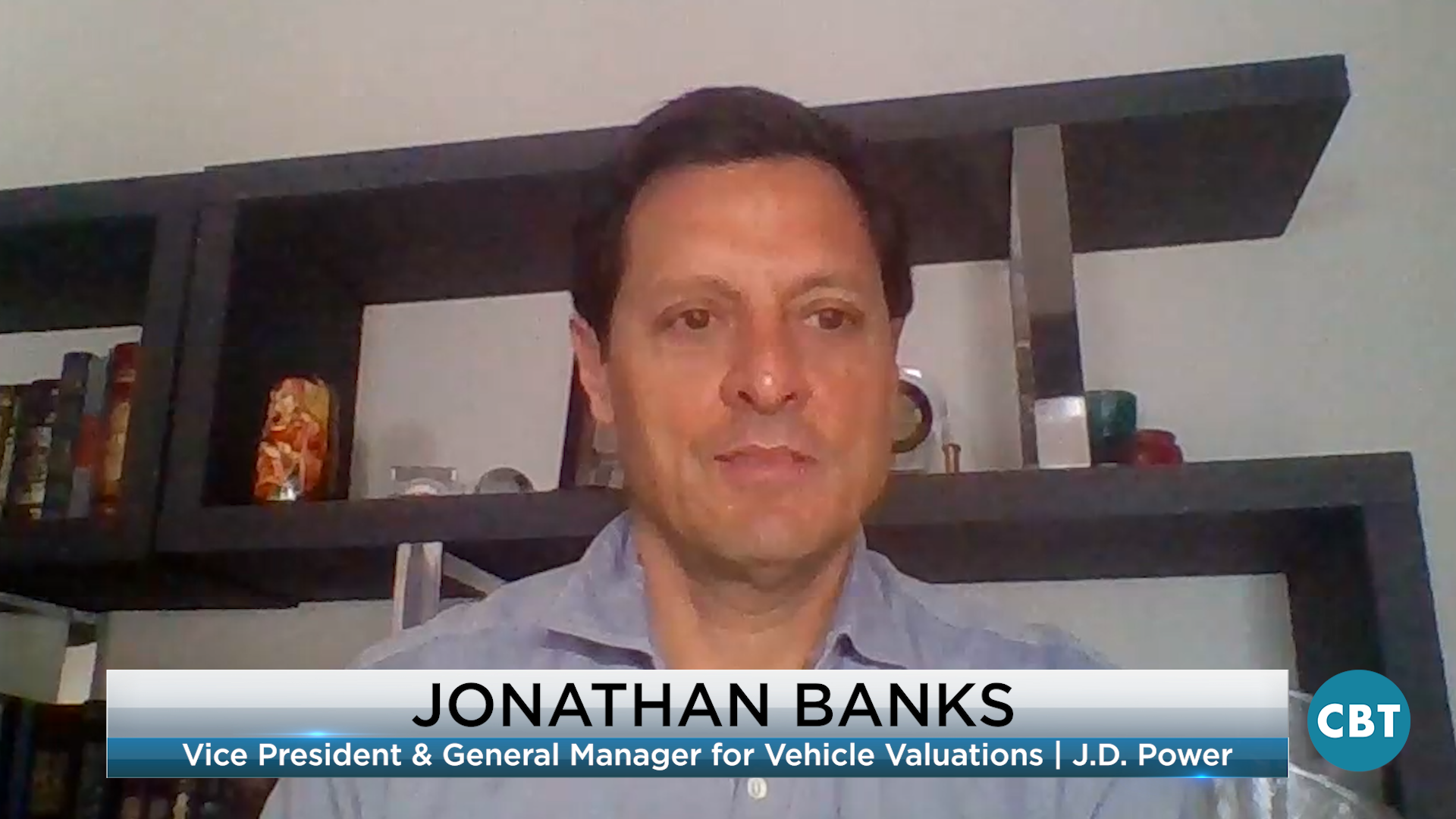 J.D. Power’s Jonathan Banks on the future landscape for new and used vehicles
Will the used car market continue to grow? On today’s show, we’re pleased to welcome Jonathan Banks, Vice President and General Manager for Vehicle Valuations at J.D. Power. He gives his perspective on the future trends for new and used vehicles. Banks begins the conversation by sharing his take on the overall health of the auto industry so far this year. Banks says it’s been a challenging, yet unique and positive market. Watch the complete segment here.

Lithia’s quarter two net income quadrupled from $77.7 million in 2020 to a total of $304.9 million. The auto retailer generated a record second-quarter earnings on increased new and used vehicle sales. Revenue more than doubled to $6 billion. Adjusted net income almost tripled to $315.5 million, up from $85.5 million in the quarter ending on June 30, 2020. Shares of Lithia were up 4.1% in premarket trading to $370. Lithia purchased 34-stores, making it one of the largest-ever dealership acquisitions, with expected annual profits of $3.7 billion. Lithia ranks number three on the Automotive News list of the Top 150 Dealership Groups based in the U.S.

Tesla’s Supercharger network will be open to other types of EVs by the end of 2021. CEO Elon Musk did not specify where its DC fast-charging station would be available for use or which makes and models would be compatible. Musk says he plans to make Superchargers open to other EVs in all countries. But, opening up its network to other companies won’t be easy. It has to make sure the stations will work across brands with secure software. EV charging companies that compete with Tesla in the U.S. include ChargePoint, Electrify America, and Volta. The company is expected to deliver its second-quarter earnings update, including new Supercharger numbers and revenue on July 26.

Daimler expects to sell fewer Mercedes-Benz in the second half of the year, due to the global chip shortage. The German luxury automaker anticipates cars sales to be roughly flat this year rather than up significantly from 2020. Despite the chip shortage, the automaker’s second-quarter profits rose 44% to $51.2 billion. Car sales in the Q2 rose 27%, with a 54% increase in Europe. Daimler also faces challenges of high prices for steel, copper, and aluminum in the second half. To keep their assembly lines running, automakers are prioritizing their most profitable vehicles.

Speaking of the chip shortage, the Biden Administration said they’re starting to see signs of relief for automakers. Manufacturers have made commitments to make more automotive-grade chips for car companies that had to stop production. The shortage has taken a $110 billion toll on the industry. The Biden Administration is collaborating with other governments including Vietnam and Malaysia to produce the chips. Biden’s team and U.S. Secretary of Commerce Gina Raimondo are urging Congress to pass $52 billion in funding to boost chip production and semiconductor research and development. With numerous COVID outbreaks, the administration wants to ensure plants continue operating safely amid the pandemic.

Stellantis has hired one of Amazon’s top executives, Ned Curic as their Chief Technology Officer. Beginning August 30, Curic will report to Stellantis CEO, Carlos Tavares. He will manage all information technology resources for the world’s fourth-largest automaker. Before joining Amazon, Curic was the Vice President for Toyota Connected Business and prior to that, he was the Chief Technology Officer for Toyota North America. 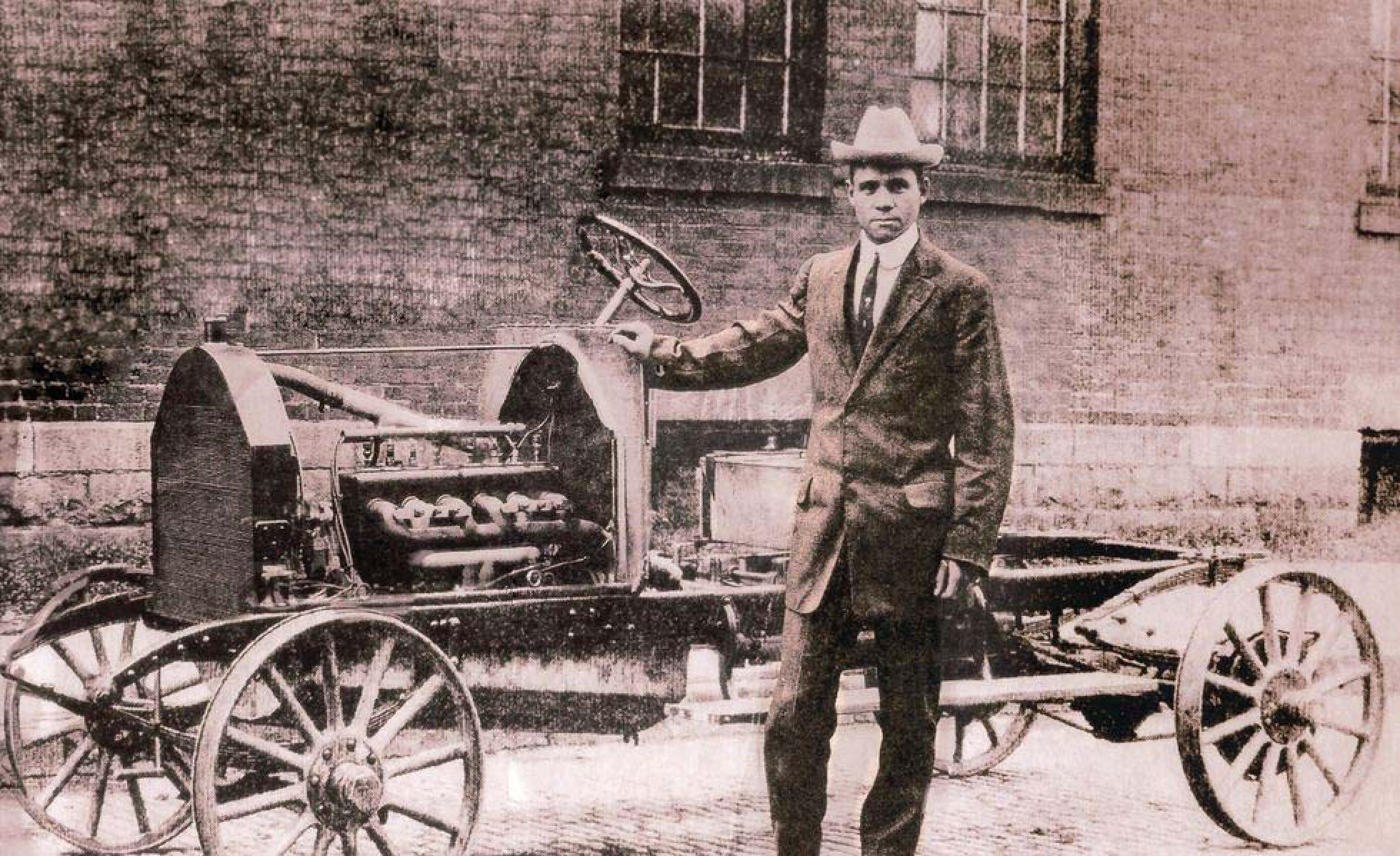 2021 Automotive Hall of Fame inductees include four who broke industry barriers
The most well-known individual to be inducted into the Automotive Hall of Fame 2020/2021 Induction and Awards Ceremony is Jay Leno, the long-time late-night talk show host with an insanely large and unique car collection. But four inductees recognized in Thursday’s ceremony have impacted the auto industry in the US by breaking barriers of race and gender. Read more 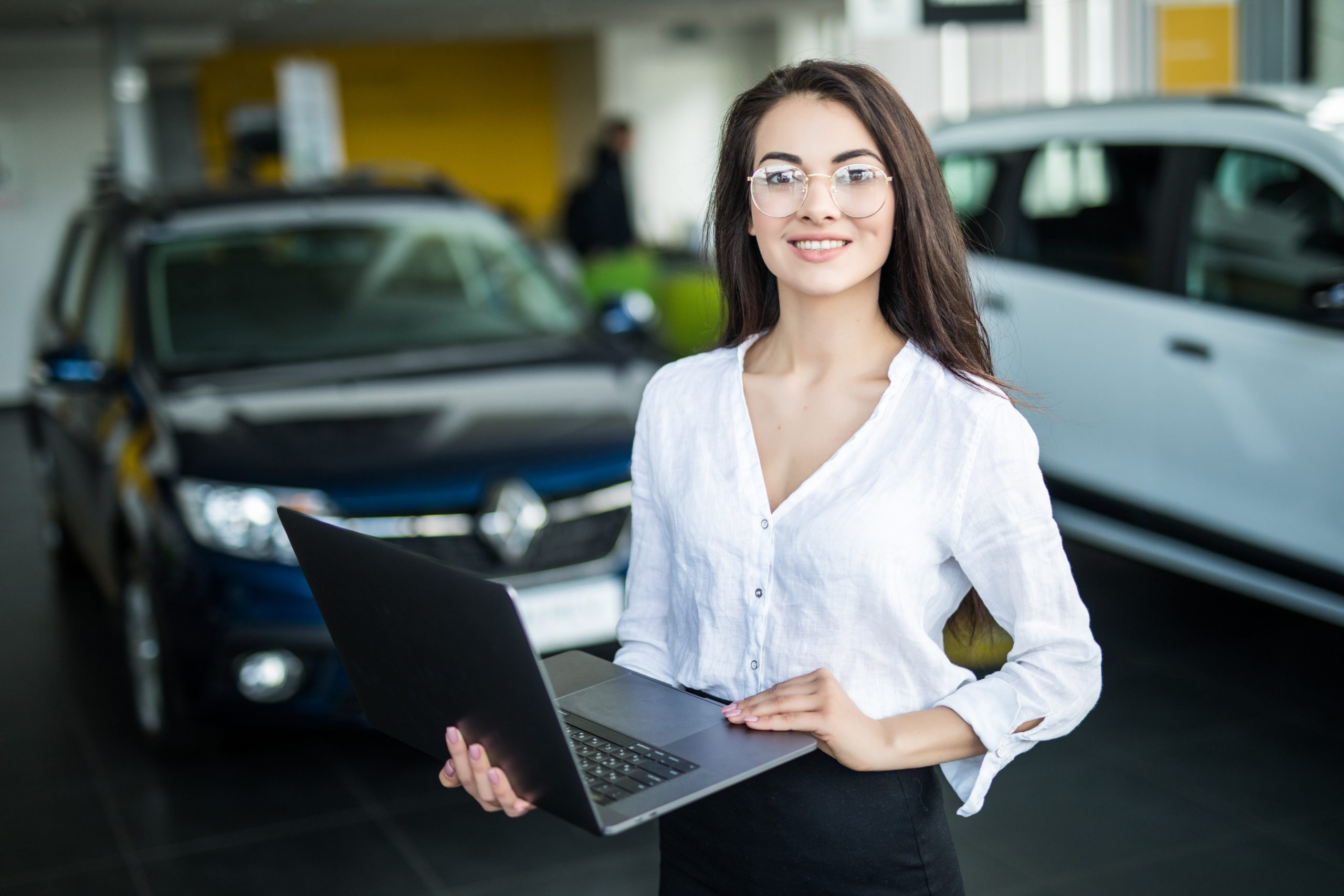 How to sell better than your online-only competition
As transaction prices on new and used vehicles soar, competition for today’s auto buyers is fierce. But it’s not just local competitors dealers need to contend with. Rapid digitalization due to the pandemic led to the growth of online-only retailers. In the first six months of 2020, Carvana, Shift, and Vroom collectively experienced a 36% increase in sales year-over-year. Amid another challenging year in the auto industry, this trend has accelerated, coinciding with an uptick in app downloads and record-setting sales as online retailers work to increase acquisitions and expand their inventories. Read more