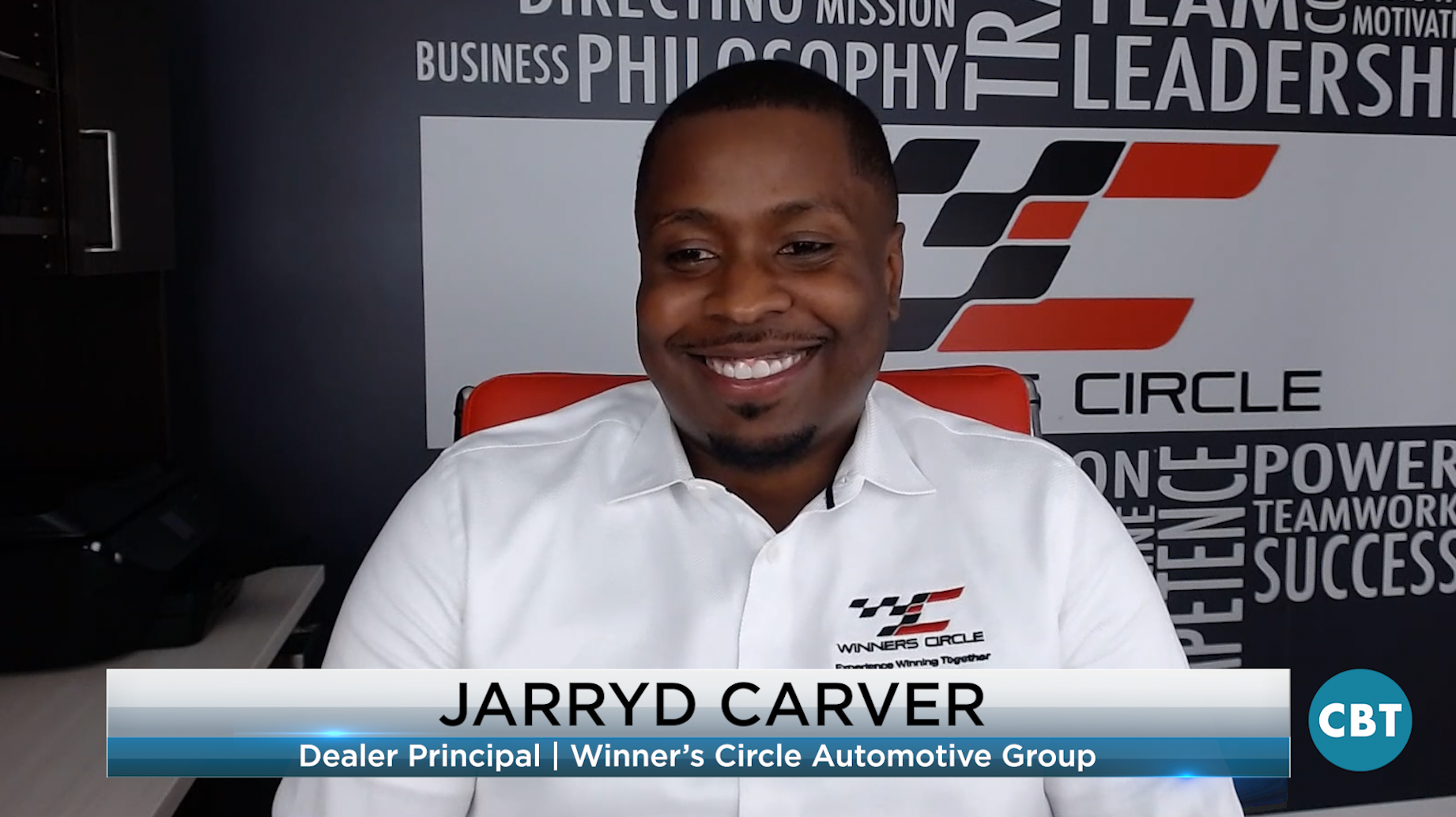 How VA dealer Jarryd Carver worked his way through the ranks and opened two successful dealerships
One dealer principal out of Virginia has had quite the unique journey in the auto industry, which has led to the great success his group is currently experiencing. On today’s show, we’re pleased to welcome Jarryd Carver, the owner and dealer principal of Winners Circle Automotive Group to discuss his career in the industry and some of the biggest challenges he has faced thus far. Watch the complete segment here.

Stellantis’s Jefferson North SUV plant in Detroit has joined a number of other factories pausing production due to the global semiconductor shortage. The plant, which makes the Jeep Grand Cherokee and Dodge Durango, will be temporarily shut down until August. Additionally, layoffs for the company are scheduled to take place until August 1.

Self-driving startup Aurora has announced its plans to go public through a SPAC merger. The deal will secure funding for self-driving technology development and testing. The merger represents an equity value of $11 billion for Aurora and the startup expects to have $2.5 billion in cash at closing. Aurora plans to launch its first product, a self-driving truck, in 2023.

On other driverless tech news, Toyota has acquired Carmera, a U.S. mapping and road data firm for autonomous vehicles. With this investment, Toyota’s subsidiary Woven Plant, plans to develop and sell an open map platform to OEMs who want accurate and fresh data. The company plans to continue creating future partnerships to develop the next generation of cars. 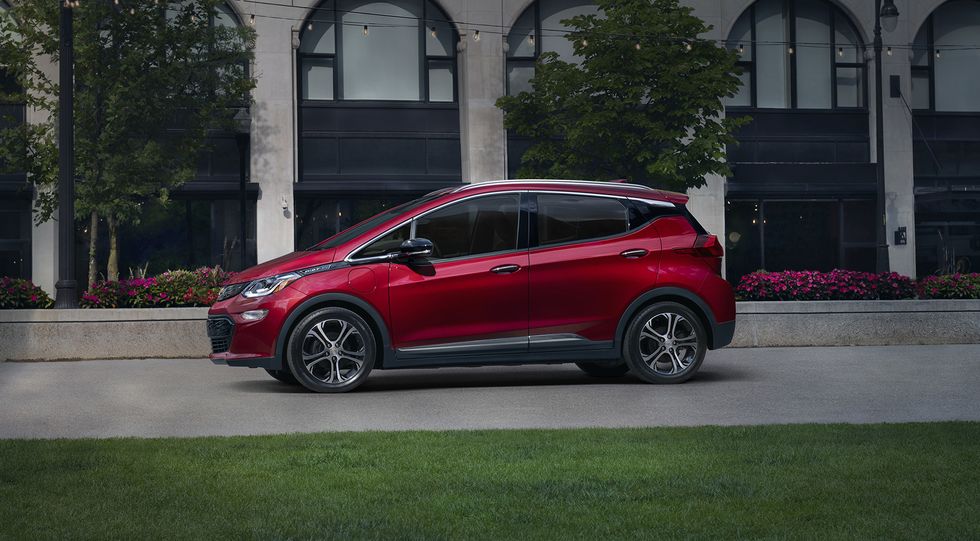 Chevy Bolt EV owners told not to park vehicles inside due to fire risk
In November 2020, a National Highway Traffic Safety Administration (NHTSA) recalled nearly 69,000 vehicles due to a fire risk. A Consumer Alert has now been issued by the NHTSA for Chevy Bolt owners who were affected by that recall, whether or not the recall had been completed. Owners are being urged not to park their cars inside a garage or beside a structure, and unattended charging overnight is discouraged. It appears a second recall is imminent as both General Motors and the NHTSA investigate two fires in vehicles that had already received the recall repair issued in November. Read more 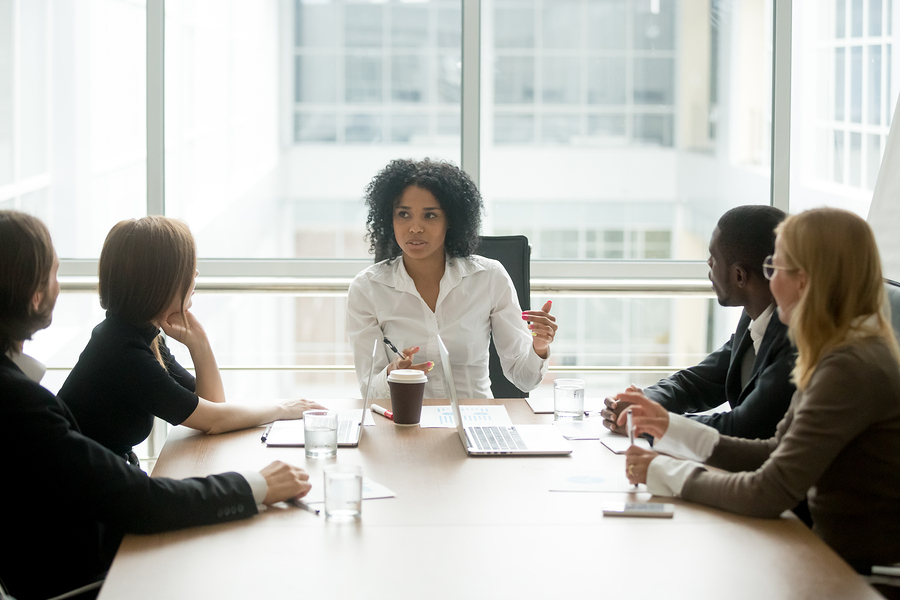 How to become a better business leader in less than two minutes
Well that’s a statement, isn’t it? Is this really possible? Let’s find out. Learning how to control our breath is one of the most powerful and quickest strategies to reduce our stress levels, improve our state of mind, and increase our energy levels. Below are four strategies that I use to improve decision-making, increase productivity, and create fewer emotionally driven negative reactions.  All of which contribute to a better culture and environment for the team and our clientele. Read more