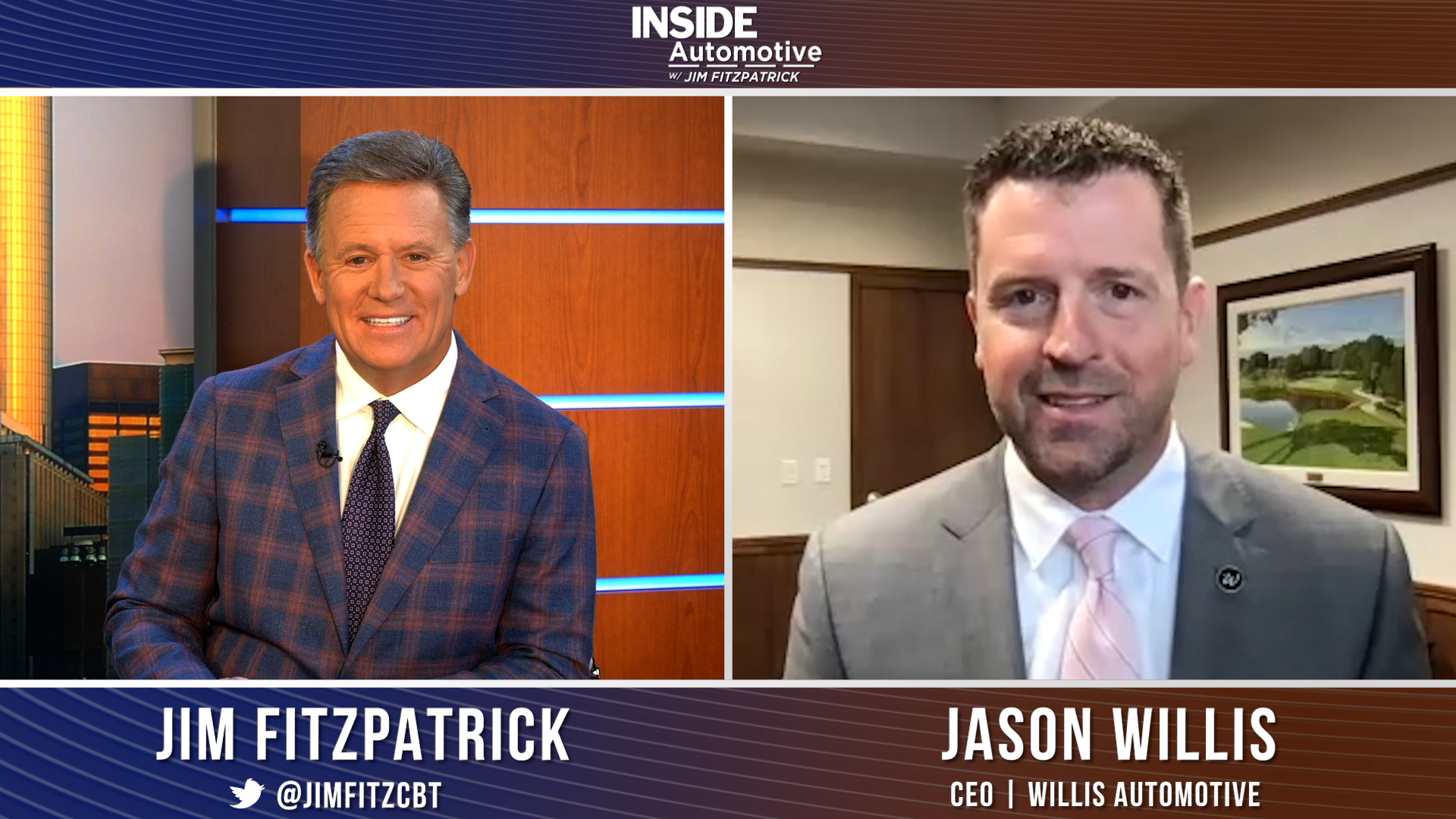 Iowa dealer Jason Willis on his group’s recent acquisition, electric cars, and protecting franchise rights
Willis Automotive has been operating out of Iowa for 75 years, and this year, they expanded by acquiring the only Nissan dealership in the Des Moines area. Today on Inside Automotive, we’re joined by Jason Willis, CEO of Willis Automotive, to tell us more about his operation in Iowa and the strategies working for his group today. Watch the complete segment here.

EV sales increased 13% in the second quarter of 2022 and reached a record-high share of the market in Q2 of 5.6%, according to Cox Automotive. With gas prices briefly exceeding $5 per gallon in Q2, interest in hybrid and electric vehicles soared. However, interest does not necessarily correlate to sales. Hybrid and plug-in hybrid vehicle sales decreased 10.2% in the second quarter compared to the same period last year due to low inventory. Nevertheless, hybrid sales increased by 245,204 from Q1 levels.

On Thursday, Hyundai announced its first EV sedan, the Ioniq 6. The South Korean carmaker hopes this strategy will help the company to increase its market share of electric vehicles to 12% worldwide. Hyundai Motor Group, which includes sister brand Kia, and premium brand Genesis, wants to launch more than 31 electric models by 2030. The Ioniq 6 expects to enter the U.S. market in early 2023.

According to Stellantis CEO Carlos Tavares, the company’s gamble on automotive startups this year has paid off, but the world of startups will be affected by the shifting economy. Tavares predicts that startups won’t have as much access to capital in the future due to governments raising interest rates to combat inflation.

On Wednesday, the inflation rate in the United States rose to 9.1%, the highest since 1981. Janet Yellen, U.S Treasury Secretary, stepped in and announced that Washington’s top priority is to bring down rising costs as the state of inflation is unacceptable. Nearly half of the inflation increase was due to high energy costs from supplies overseas. When asked if inflation was a higher priority than a potential recession, Yellen answered yes. 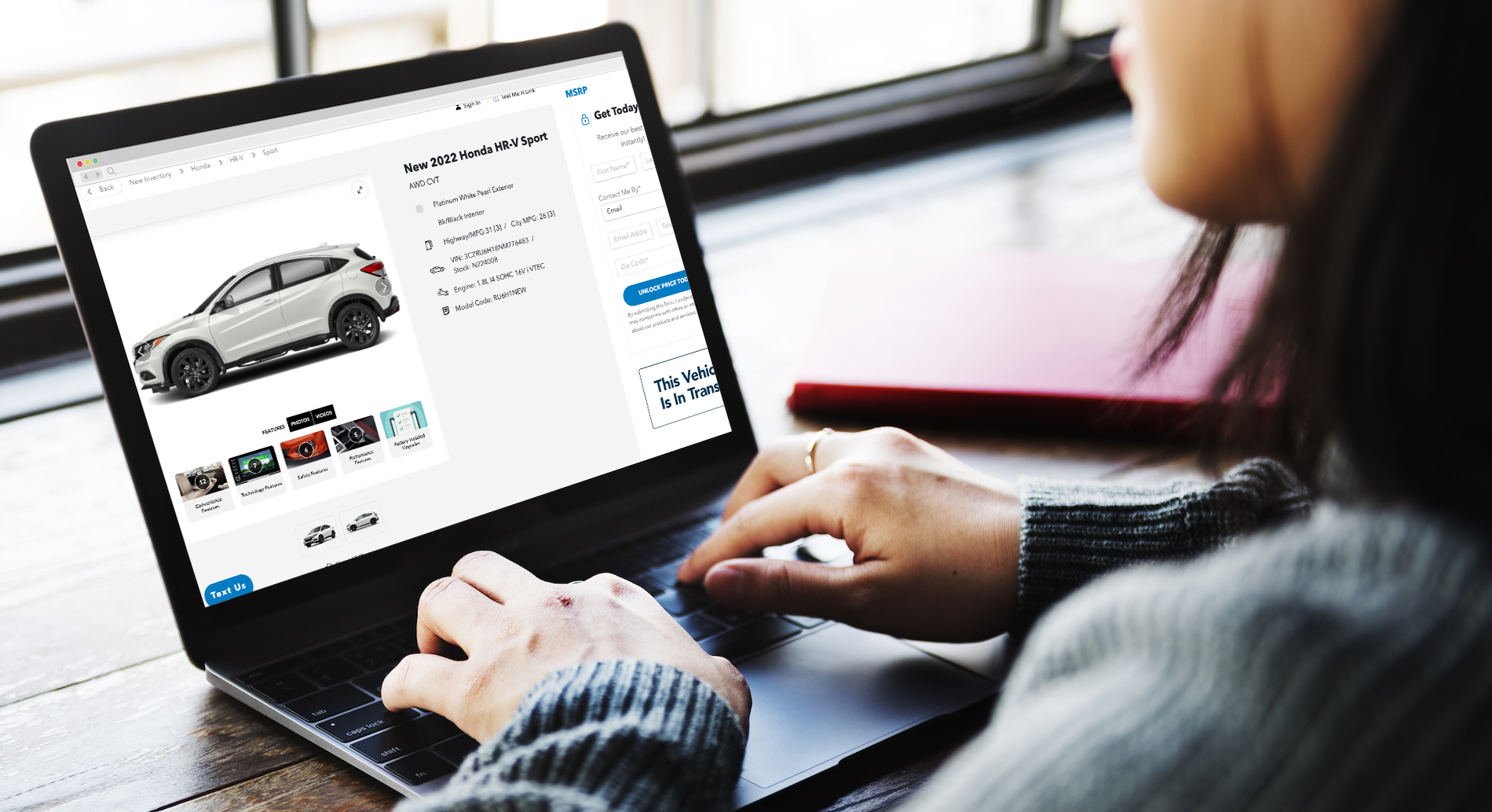 6 helpful tips for effective online vehicle merchandising
With online selling and buying at an all-time high, businesses across all industries must find ways to be more successful in online inventory merchandising. This includes car dealerships, as a recent Cox Automotive study reported that a staggering 76% of survey respondents said they would be open to completing the entire car buying process online. Ultimately, transparency and successful administrative protocols can help a dealership with its online vehicle merchandising and generate more business. Car dealerships need to make sure their inventory stands out more than others, and there are several actionable steps they can take to get there. Read More 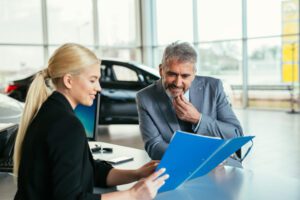 Data analytics in F&I – Remember, humans are behind the numbers
When dealerships use data to take a more granular look at how the different departments are performing, it can uncover a lot – positive and negative. How much of a margin is held in sales? What is the average RO in service? Are parts personnel pricing for proper margins vs. local suppliers? Data is critical to getting a snapshot of what’s working and what’s not. But there is one department where you must temper the objective and cold effect of data with the real-world expectations of human behavior…F&I. Read More