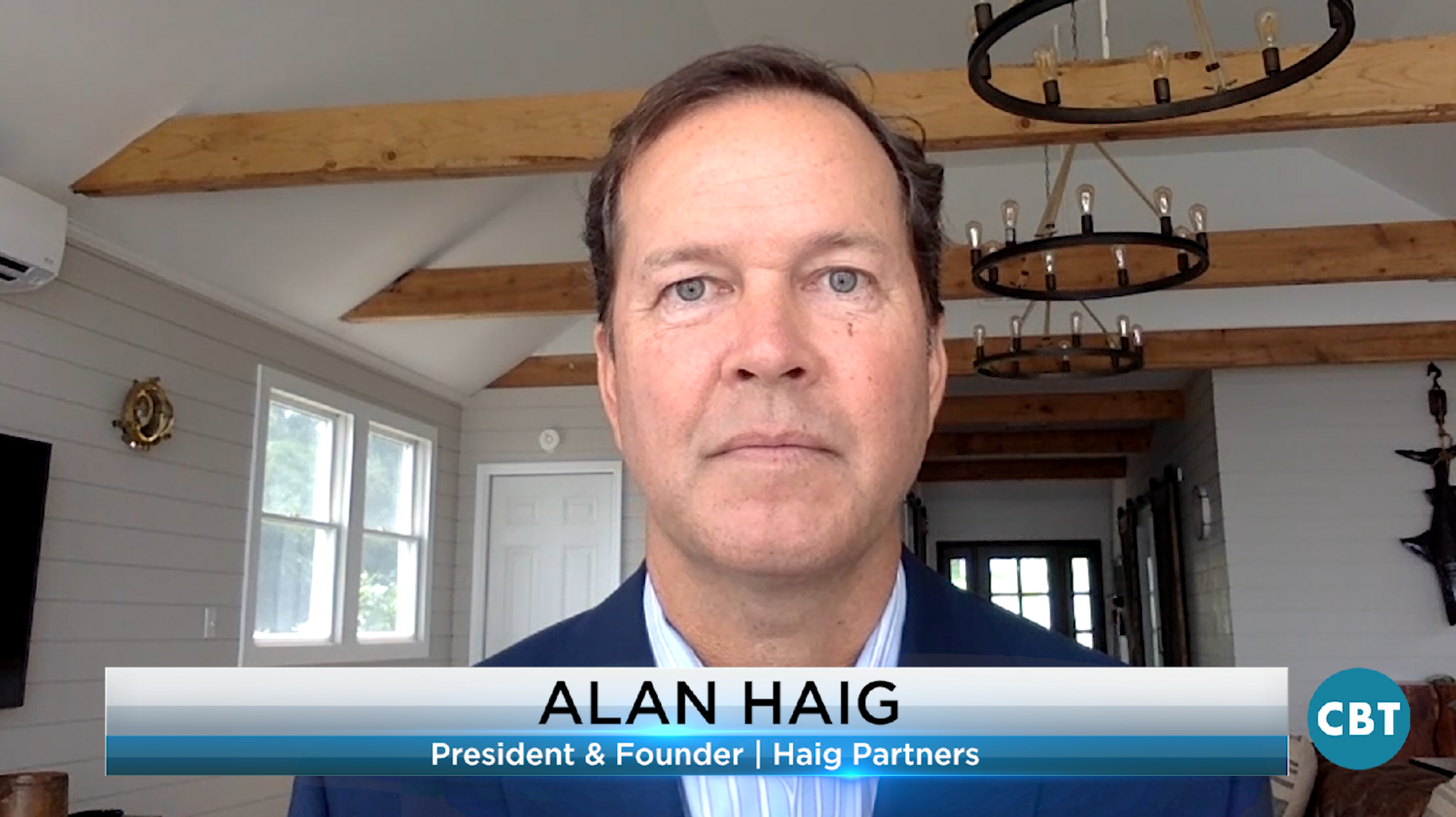 How an influx of capital for car dealers is shaping the buy-sell market – Alan Haig, Haig Partners
On today’s show, we’re pleased to welcome Alan Haig, President and Founder of Haig Partners to discuss the current state of car dealership values. Haig also takes deep dive into the buy-sell market and the major shifts in M&A activity since the start of the pandemic. Watch the complete segment here.

General Motors has announced plans to invest a large sum into a new advanced design studio in Pasadena, California. The Detroit-based automaker is shelling out more than $71 million for the 149,000 square-foot facility. The investment aims to help increase GM’s ability to design advanced vehicles and create a carbon-neutral future. The center is expected to open in 2022.

Volkswagen has increased its target for long-term profitability after showing positive signs in the transition to electric and autonomous vehicles. The German automaker expects half of its global vehicle sales to be battery-powered by 2030. Additionally, Europe’s largest carmaker plans to overtake Tesla as the world’s largest EV maker by 2025. The company predicts that its history of strong performance and existing business will help fund $178 billion dollars of its investments by 2025.

Speaking of an electric future, General Motors plans to allocate $787 million dollars in order to build the EV600; a new commercial electric van. GM is using auto parts supplier, Kuka, to manufacture the limited supply vehicle that will be first utilized by FedEx. Kuka plans to produce 500 vans, which are expected to be road-ready by the end of 2021.

Lithium battery supplier SES Holdings plans to merge with Ivanhoe Capital Acquisition Corporation to help expedite its plans for growth. Together, the companies are valued at around $3.6 billion dollars. Supporters of EV batteries see the technology as an opportunity to slash costs and increase energy output. The two companies predict that the partnership will increase gross profits for SES by almost $476 million dollars. The company hopes the cash will help them expand and boost its commercialization phase in 2025.

According to the recent Dealertrack Credit Availability Index, access to auto credit made slight improvements in June. Cox Automotive data reveals that it was easier to obtain auto credit in June over May. All loan types loosened in June, while used CPO loans eased the most and new loans the least. Compared to last February, only auto-focused finance companies were eased in June, and credit unions had toughened the most. 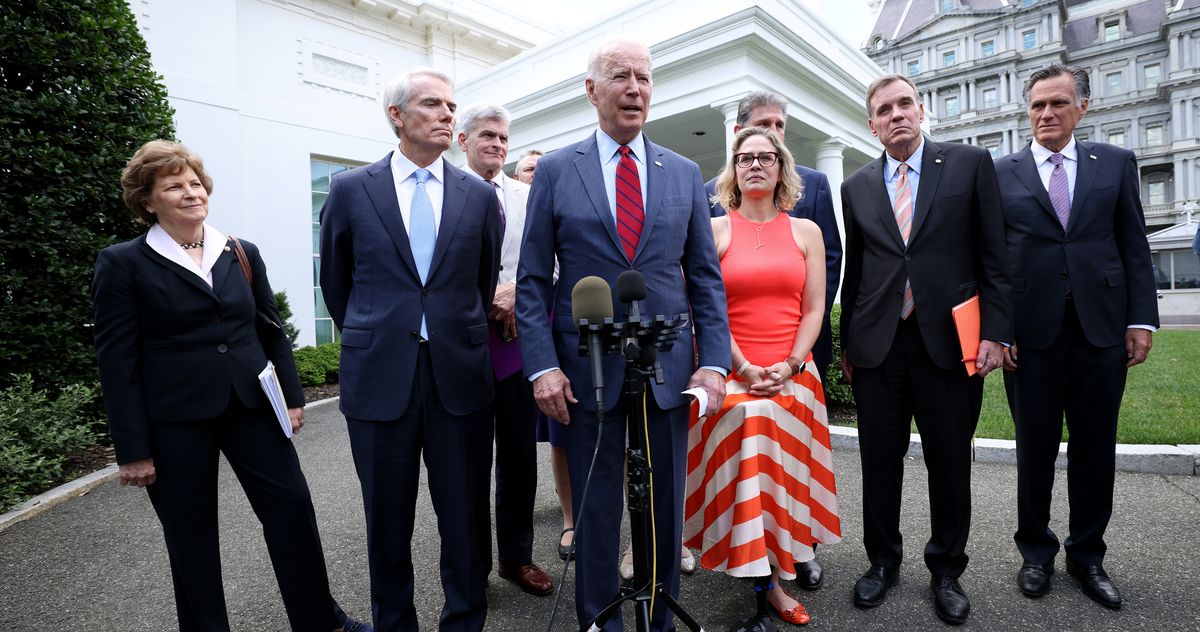 How could a new infrastructure bill impact EV stocks?
President Biden has plans to unveil a $2.5 trillion infrastructure proposal this week, which would be one of the largest infrastructure ventures the US has ever seen. Revamping the infrastructure throughout the United States has been one of his top priorities and would include repairs to roads and bridges as well as the expansion of broadband access and the tackling of potential weather and climate issues. Another large component of the bill, however, is expected to be geared towards electric vehicles (EVs), which would have an impact on EV stocks. Read more 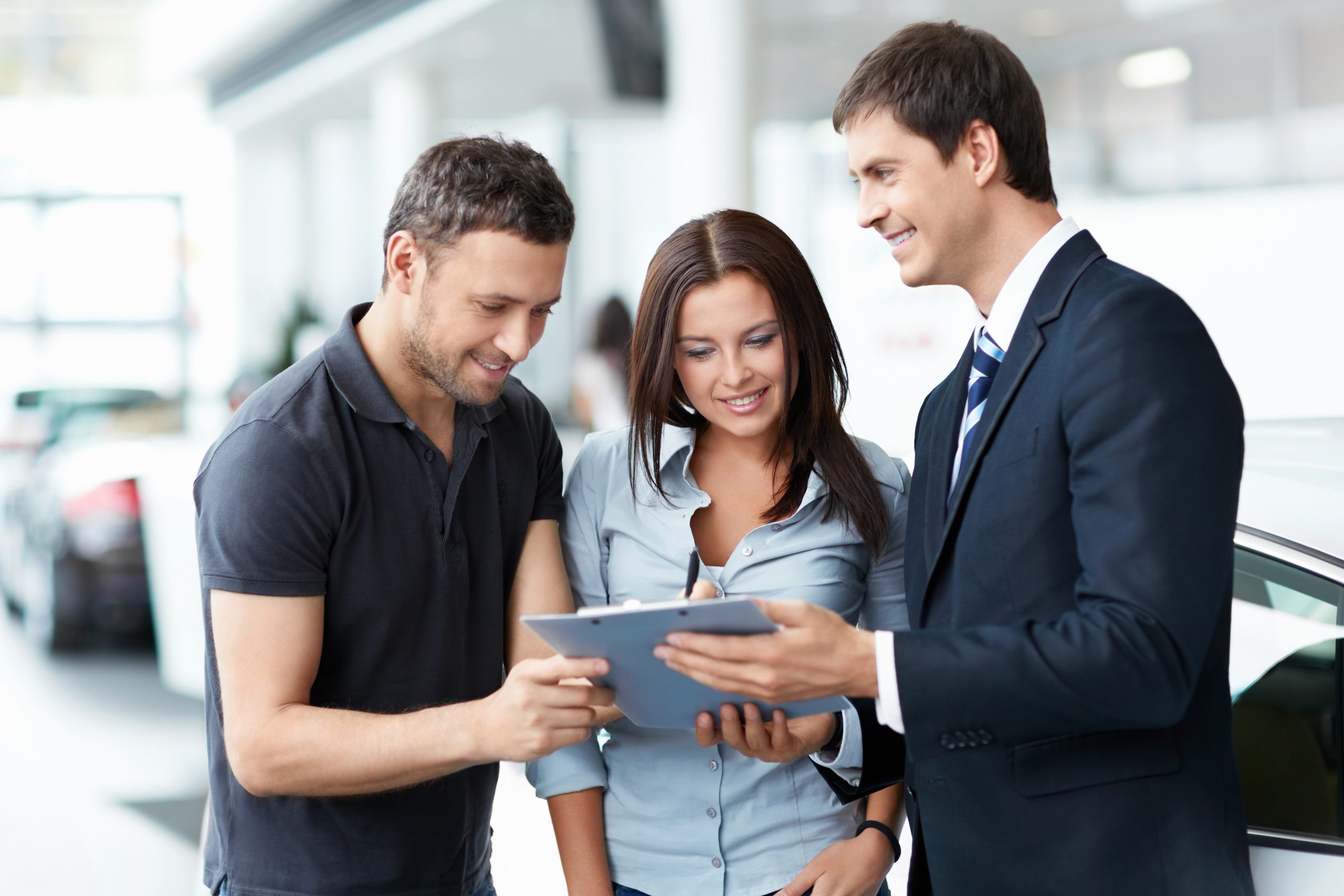 The value that geofencing marketing can bring to car dealers
Digital devices have helped usher in a change in how auto dealerships determine marketing plans. The national experience over the past year has pushed dealerships towards a need for a more comprehensive digital strategy, but is it all working? For example, broad-stroke digital marketing isn’t always measurable but, with geofencing, you can measure your marketing strategy effectiveness down to the foot traffic it drives. Read more