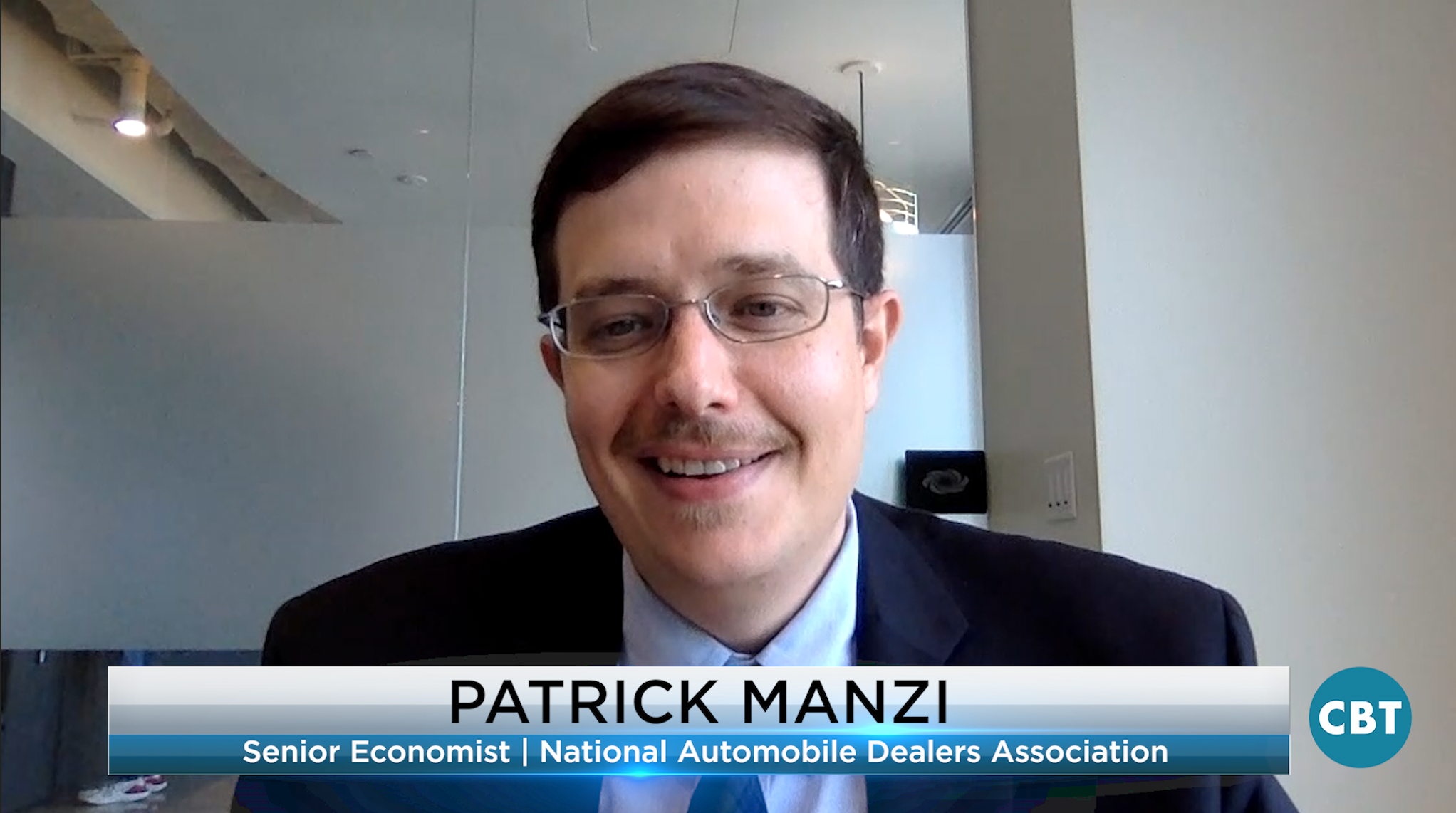 After weeks of negotiations, the Senate has pushed forward on President Biden’s trillion-dollar infrastructure bill. This deal will provide around $550 billion in federal spending, which includes $110 billion for roads, bridges, rails, and other major projects. $39 billion for public transit and $66 billion for passenger and freight rail. It will also expand networks for electric vehicle charging, as well as the wider use of electric transit and school buses across the nation. While the parties have reached a ‘handshake’ agreement, the bill still needs to be written. The deal still faces several challenges, but if enacted, it would be the largest infusion of federal money into the public works sector in over a decade.

President Biden’s push for an electric future continues with a proposal to have automakers pledge 40% or more of U.S.car sales to be electric by 2030. Automakers are looking for support from the government in meeting those targets, like subsidies or funding for charging infrastructure. An agreement with automakers could further help build support for the $550 billion infrastructure deal. A spokesman for the U.A.W said previous reports that the union has agreed to 40% EVs by 2030, are inaccurate. The U.A.W is still under discussion and has not reached an agreement at this time. In April, 12 governors of states like California, New York, and Massachusetts requested Biden to approve a ban on the sale of new gasoline vehicles by 2035.

Tesla has agreed to pay $1.5 million to settle claims after a software update temporarily reduced maximum battery voltage in over 1,700 Model S sedans. Owners of the vehicles will get $625 each. Lawyers of the owners who sued said, “voltage limitation was temporary, with a 10% reduction lasting about 3 months, and a smaller 7% reduction lasting another 7 months before the corrective update released in March 2020.” A U.S. judge has set a hearing on the proposed settlement for December 9. Tesla has not responded to requests for comment. 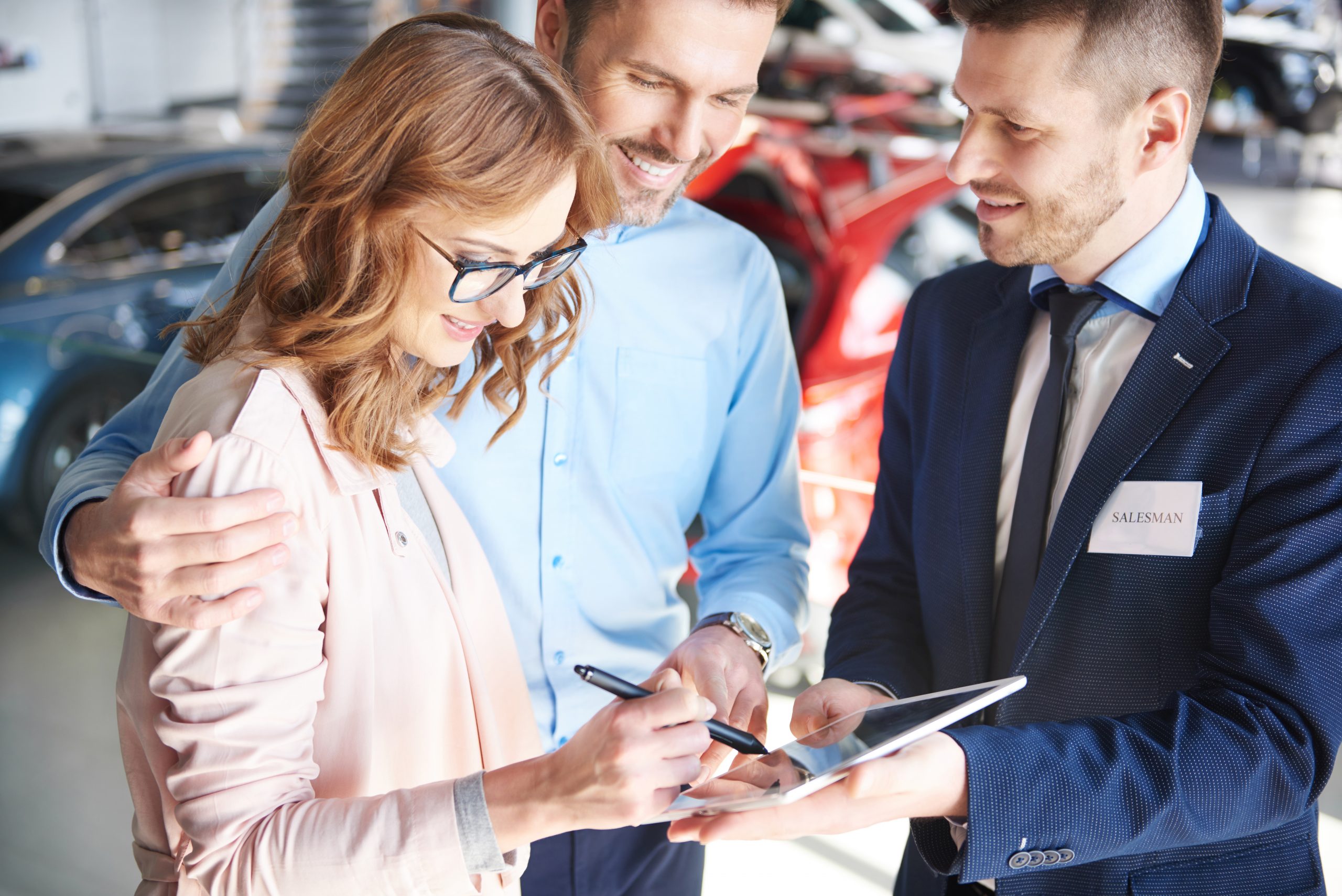 Digital marketing is crucial to automotive parts and accessories
Customers live their lives online—and it’s not a passing fad. The mass migration to digital shopping has been well underway for decades and the COVID-19 pandemic only accelerated the movement. There has never been a more crucial time to start selling parts and accessories online and moreover, build a digital marketing strategy to fuel the charge toward parts eCommerce success. The purpose of digital marketing is to drive awareness to your eCommerce business. No matter what consumers are shopping for, whether it be a car part or a pair of socks, they have hundreds (if not thousands) of options online. Read more 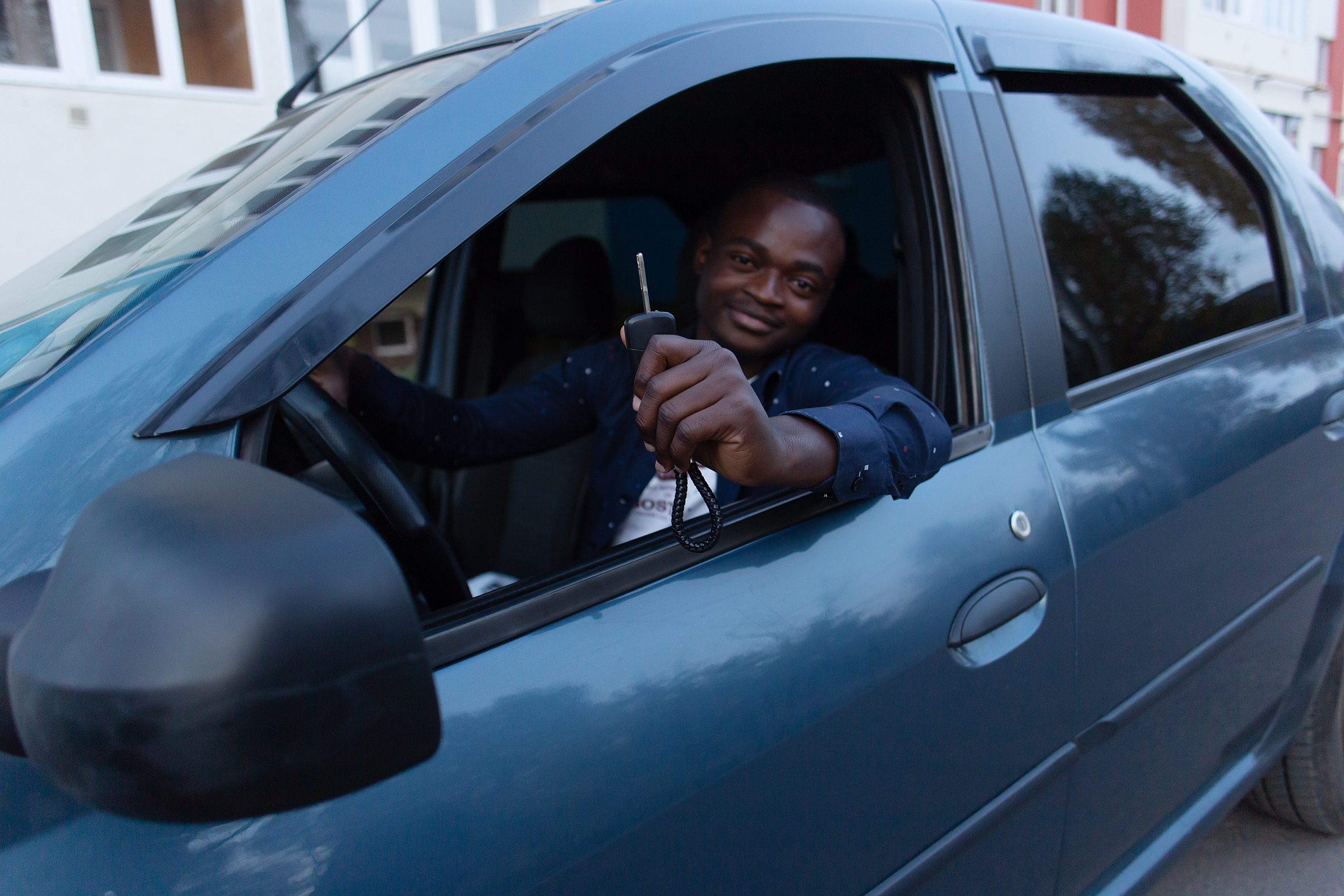 Could used car leasing tide over ravenous car buyers?
Dealers nationwide are experiencing or expecting shortages on their new car lots. Some manufacturers have fared better than others, but as a whole, the industry will have fewer new vehicles available for sale than shoppers looking for one. Goldman Sachs is forecasting that the microchip parts shortage will keep inventory levels well below normal through 2022, and Stellantis CEO Carlos Tavares expects the back half of next year to be in better shape. In the meantime, customers with off-lease units being returned need a vehicle. Service customers who can’t afford – or don’t want to sink money into – repairs on an aging vehicle are looking for a replacement. Read more

Share
Facebook
Twitter
Linkedin
Previous article How did Lucid Motors perform its first day on the NASDAQ? How much did Rivian raise in a recent funding round?
Next article Economic indicators that could impact auto sales for the rest of 2021 – Patrick Manzi, NADA Chief Economist