We recently discussed today’s buy-sell market with the Kerrigan Advisors, who represents some of auto retail’s largest transactions, including Earnhardt Auto Centers’ sale of two Arizona dealerships. So on today’s show, we’re pleased to welcome back Ryan Kerrigan, Managing Director of Kerrigan Advisors, for an update on the market and we’ll also get into some of today’s headlines as well.

The dynamics between sellers and buyers have been explosive profitability and activity in the first half of 2021. Through the first half of 2021, Kerrigan says you’re looking at 321 buy-sell deals in the industry. He says he has never seen anything like that before. He thinks that’s going to be accelerated into Q4, with some big announcements through the end of the year.

Folks have money and they’re looking to spend, says Kerrigan. The emphasis on personal mobility has never been higher. There are also 29 days of supply on the ground. With those combinations, that’s what’s driving the high level of earnings. He says people aren’t necessarily growing their businesses but they are growing the margins. Across the industry, debt to equity ratios is down about 30%. Dealers have billions of dollars of untapped credit with their bankers. Kerrigan says they are seeing groups, both small and large willing to look seriously with buy-sell. The capacity to do transactions is there.

Valuations are very tricky says Kerrigan. He thinks in 2022, we’re going to have big statements earnings. He says he’s confident that sellers are going to be less flexible, with an upward tick in valuation in 2022. 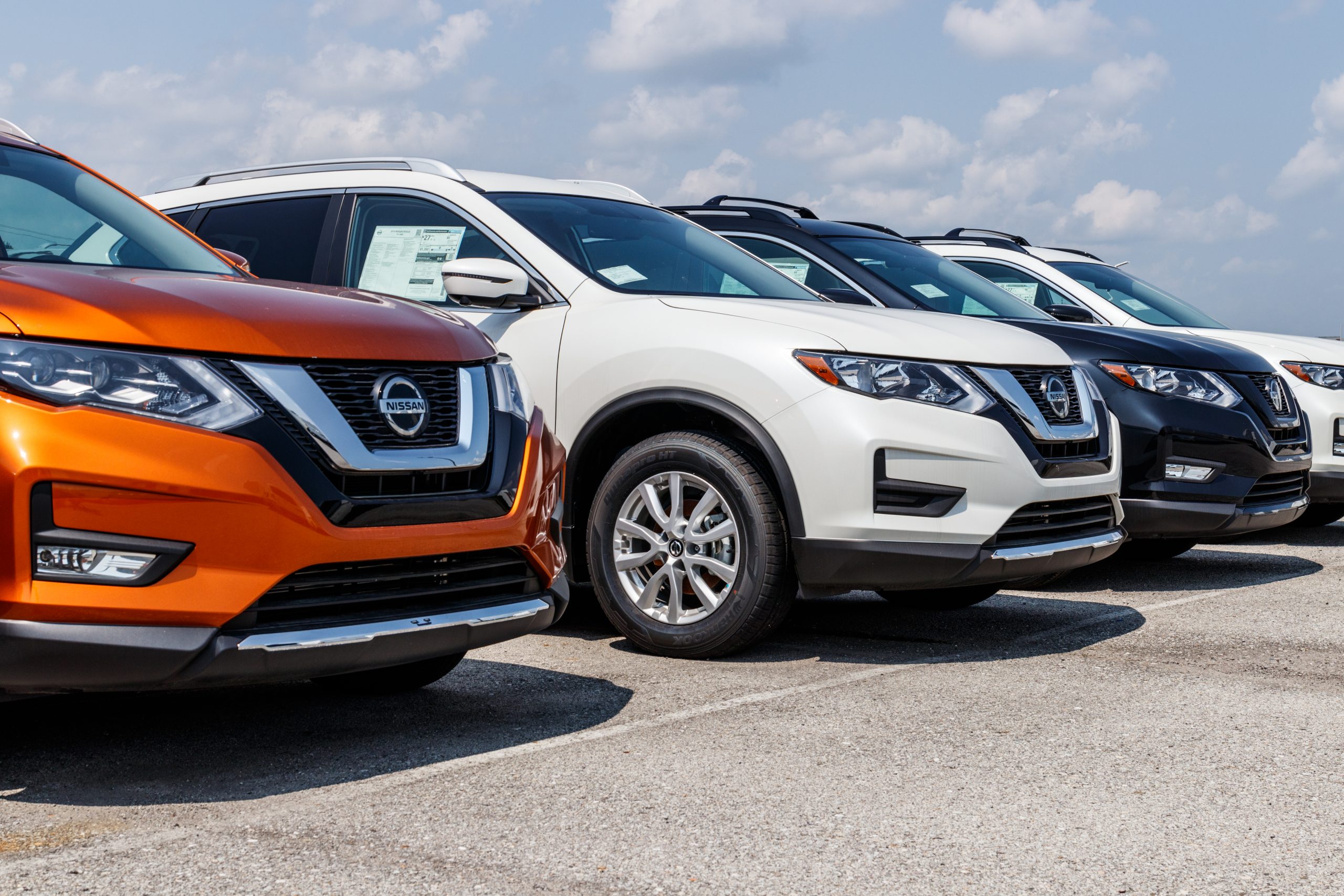 As for major trends, Kerrigan says he’s seeing the non-luxury import brands starting to trade more frequently. They have been running about 30% of transactions, ticking up to over 40%. Kerrigan says they estimate, your average blue sky has gone up in value by about 42%. You’re seeing fewer domestic deals getting done, on a percentage basis, not an absolute basis. He also says the OEMs are getting backed up and are going to be backed up. I think it’s going to be a very stressful Q4, says Kerrigan. We are anticipating quite a trainwreck in the next couple of months in terms of processing deals. He says they are already starting to see OEMs slow down a bit in their responsiveness.

Kerrigan says their heads are down and they are focused. They have a lot in the works, and he believes the industry will have a lot to talk about in Q4. It’s going to be an extraordinary close to a record-setting year.

Did you enjoy this interview with Ryan Kerrigan? Please share your thoughts, comments, or questions regarding this topic by submitting a letter to the editor here, or connect with us at newsroom@cbtnews.com.