According to Thomas King, Senior Vice President of the Data and Analytics Division at J.D. Power, May typically reveals the auto sales trajectory for the rest of the year, “May is one of the highest volume months of the year, and its performance typically indicates how the year will play out. The expected sales decline in May, coupled with weak sales year-to-date has left the industry with rising inventories of unsold vehicles.” If this is the case for 2019, then there is sufficient cause for concern.

According to initial reports, May’s auto sales took a 2.4 percent dip when compared to the same time in 2018. Seasonally adjusted annualized rates (SAAR) of sales are estimated to have slowed to 16.9 million, well under the 17.2 million SAAR of May 2018, according to Bloomberg. While May’s auto sales show a .5 percent improvement when compared to April 2019, there is still a lot to be concerned about overall.

The attraction of Memorial Day discounts is typically enough to spur high sales and optimism, but this seemed not to be the case for May 2019. So, what all led to the decline, and who came out on top? Check out our takeaways from May 2019’s auto sales.

A Mixed Outing for Automakers

There were some excellent—and not so successful—showings by automakers in May. Fiat Chrysler, Kia Motors, Nissan, and Toyota all saw smaller gains at two percent, one percent, .1 percent, and 3.2 percent respectively.  Larger sales increases of 4.5 and 7.5 percent were seen by Volvo and VW. However, the real winners of May are Subaru, Hyundai, and Tesla. 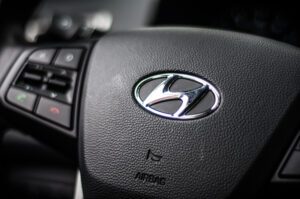 May 2019, is Subaru’s 90th consecutive month of positive growth. Consumers are responding well to Subaru’s compelling marketing approach and Crossover vehicles that are providing customers with the best of both worlds regarding smaller cars with roomier interiors.

Subaru is not the only automaker seeing a long trend of growth; Hyundai’s May 2019 3.6 percent increase also establishes a ten-month streak of positive growth. Lastly, Tesla is ruling the electric vehicle sector with a meteoric 16.9 percent year-over-year growth.

Unfortunately, all automakers did not experience the same results. Ford and General Motors both saw estimated declines of 4.1 percent and 1.2 percent respectively. Honda saw a sales dip of 4.9 percent, and Mazda and Mitsubishi both experienced drastic decreases of 16 percent and 21.5 percent.

While some automakers were able to see bright spots, dealers had much to deal with regarding the time it takes to move cars off the lot. According to J.D. Power, new vehicles sold in May spent 74 days on dealer lots. This statistic has not been this high since May 2009. J.D Power also revealed that 29 percent of vehicles sold in May 2019 were on lots for 90 days or longer.

These numbers mean that consumer demand is starting to cool toward higher-priced new cars. Even in spite of record lows in the unemployment rate, dealers will likely continue to have challenges in moving newer vehicles off their lots. What could be leading to this? The next takeaway goes into old and new factors influencing this shift.

Memorial Day and the issue of lingering cars on the lots of dealers led to a minimal increase in incentive spending. In May, incentive spending was $3,722, an increase of $25 when compared to last year. However, while this did break year-over-year lows of incentives, as J.D. Power found that spending as a percentage of MSRP is still below a 10 percent threshold at 9.1 percent. It is likely that the discounts presented in May were enough to benefit individual automakers, but not impactful enough to help the industry as a whole.

Transaction prices are slated to reach $33,457 in May, a four percent increase when compared to the same time last year. Also, interest rates are still holding steady, around six percent. The combination of both is likely causing consumers to abandon new vehicle purchases and look to used cars. As a result, sales of used vehicles are up by almost six percent when compared to the same time in 2018.

In addition to the financial constraints, consumers are also likely watching the looming threat of tariffs on all Mexican imports. This development, coupled with a continuous rise in interest rates and transaction prices, will likely continue to lead to a decrease in consumer confidence.

If these trends remain, and May is proven to be an accurate representation of the rest of the year, then analysts are right to be concerned about 2019’s overall auto sales. 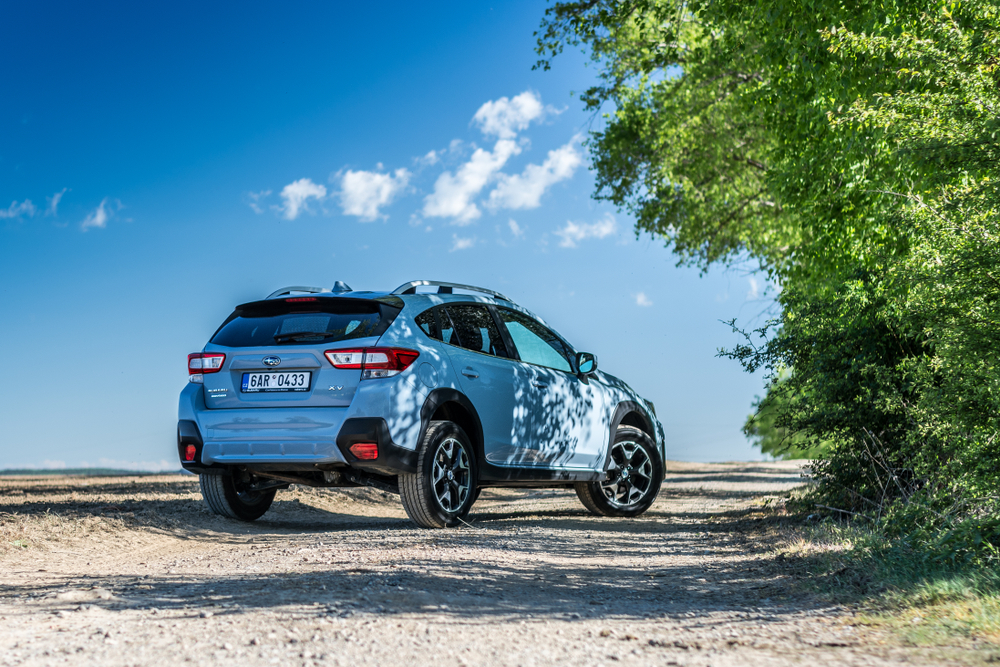