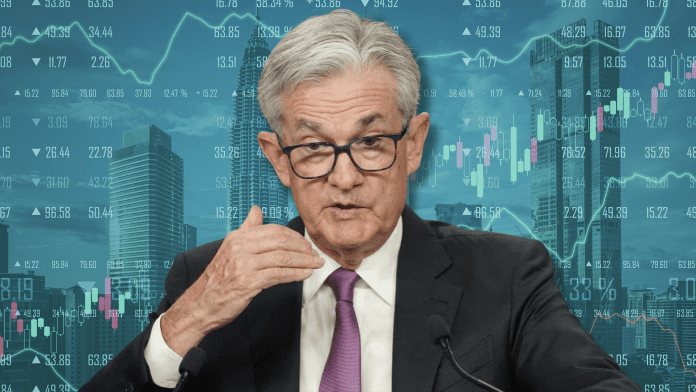 A number of recently released reports show a combination of positive and negative outlooks for the economy and labor market, just ahead of another likely interest rate hike from the Federal Reserve.

Even with unsteady advances, 8 of 13 retail categories improved, including the restaurant industry. Data also shows factory production rose slightly in August. Yet, a clear shift in consumer spending on services rather than goods tempered the good news, and threats from lowered foreign demand remain on the horizon. An energy crisis in Europe, a struggling economy in China, and a higher dollar value raising the cost of US goods overseas are all ongoing issues.

Meanwhile, the labor market showed marked improvement again, as jobless claims dropped for the fifth month. According to the Labor Department, initial unemployment claims dropped by 5,000 to 213,000 for the week ending September 10. That marks the lowest four-week moving average since June.

The mix of good and bad news puts the economy in a holding pattern, as the effects of another interest rate increase and inflation are yet to be realized. According to Bloomberg economist Eliza Winger, “To the extent that weak retail sales reflect moderating demand, that’s a plus from the Fed’s perspective as it tries to tame inflation. However, with consumers allocating more of their money to services, the tepid result may not accurately reflect the economy’s underlying momentum.”

As for global factors, Chief North American economist at Capital Economics, Paul Ashworth, had this to say: “With global manufacturing slumping due to the double whammy of zero-Covid lockdowns in China and rocketing energy prices in Europe, we expect any further gains in US manufacturing output over the coming months to be similarly muted.”

The Federal Open Market Committee could increase rates by 75 basis points next week when decision-makers make their announcement at 2 p.m. in Washington on Wednesday.