Investors’ most common complaint with Tesla’s stock has been expensive share prices. However, that’s all about to change. The electric automaker announced late Tuesday that they are planning to split stocks 5-for-1 to make them more affordable for investors. The split will be effective on August 31st, and those who own Tesla stock by August 21st will receive four additional shares of common stock on the date of the split.

The split, being the first in the company’s history, will likely bring new investors to buy shares as the company continues its growth and dominance in the EV market. Tesla was recently added to the S&P 500 after turning a profit in the last four quarters. The company
is also moving forward with launching its Texas Gigafactory in Austin. CEO Elon Musk believes the new factory will bring over 5,000 new jobs to the Austin area. The company has already announced hiring plans and is encouraging application submissions. 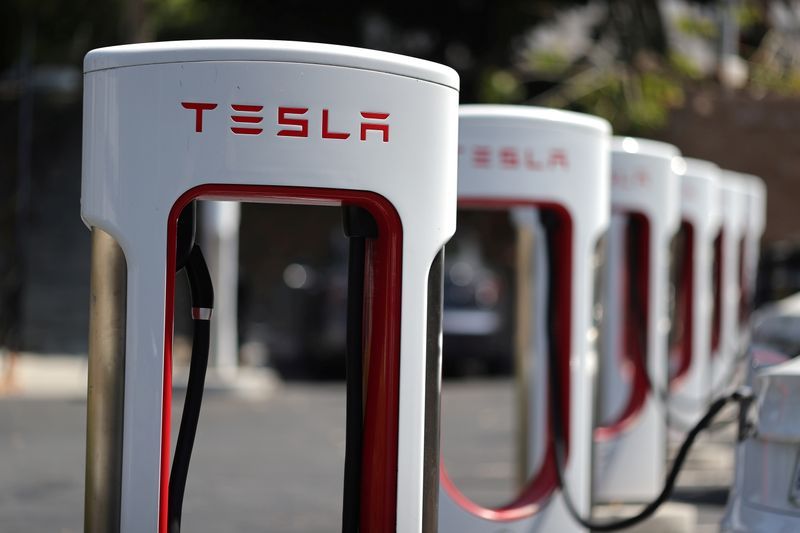 The Impact of the Split

Tesla’s stock has increased by a massive 500 percent in the last 12 months. The EV maker’s stock closed on Wednesday at 1,554.76, a 13.12 percent jump. While the split doesn’t change the value of the company, it will make it easier for retail investors to become official shareholders. It will also assist Tesla’s defense against accusations of stock price inflation by reducing the total cost of one share by 80 percent.

The successful run of Tesla continues even while having to slow production during the COVID-19 pandemic. Production has fallen 5 percent over the past six months compared to 2019. However, the company continues to make positive headlines and increase their total revenue. The EV maker reported a $6.03 billion net income for Q2.