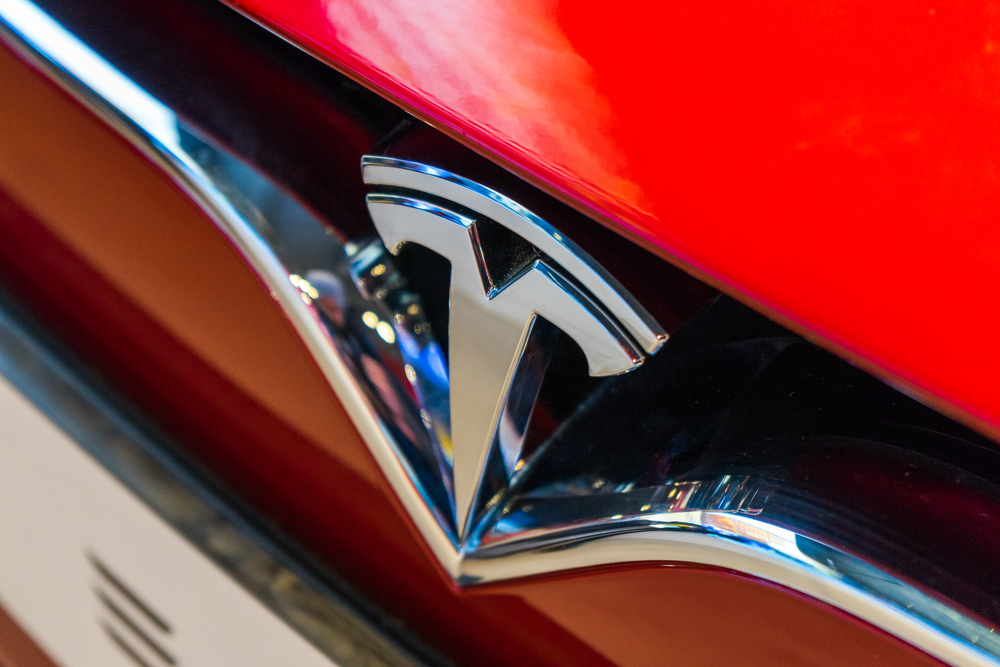 Tesla reported its 2022 second-quarter production and delivery numbers on Friday. According to the EV giant, deliveries took a tumble at 254,695, which is about 2,000 fewer vehicles than expected. Tesla produced 258,580, which is significantly less than its first-quarter production total of 310,048 vehicles. Tesla believes numbers decreased because a major factory in Shanghai was locked down for four weeks due to the spread of COVID-19.

Analysts expected the numbers to increase by approximately 2,000 more, but that was not the case. Instead, Tesla fell flat against expectations, like many other electric vehicle producers, as a result of the chip and electric vehicle battery shortage. Although there was a small decline against the expectation of FactSet-owned Street Account analysts, Tesla did improve against last year’s low production of 201,250 vehicles.

The growth of Tesla is expected to be at 50% annually, as they continue to produce new electric vehicle models and open factories across the seas. However, Tesla has run into a problem as its Shanghai factory was shut down for nearly an entire month because of COVID-19 policies to stop the spread of infection.

Tesla, like many other EV producers, does not have enough vehicle batteries to continue production as wanted. Instead, they are focusing on building factories in Austin that will increase the speed of production. Berlin and a few other California destinations will see plants and factories soon, costing Tesla billions of dollars.