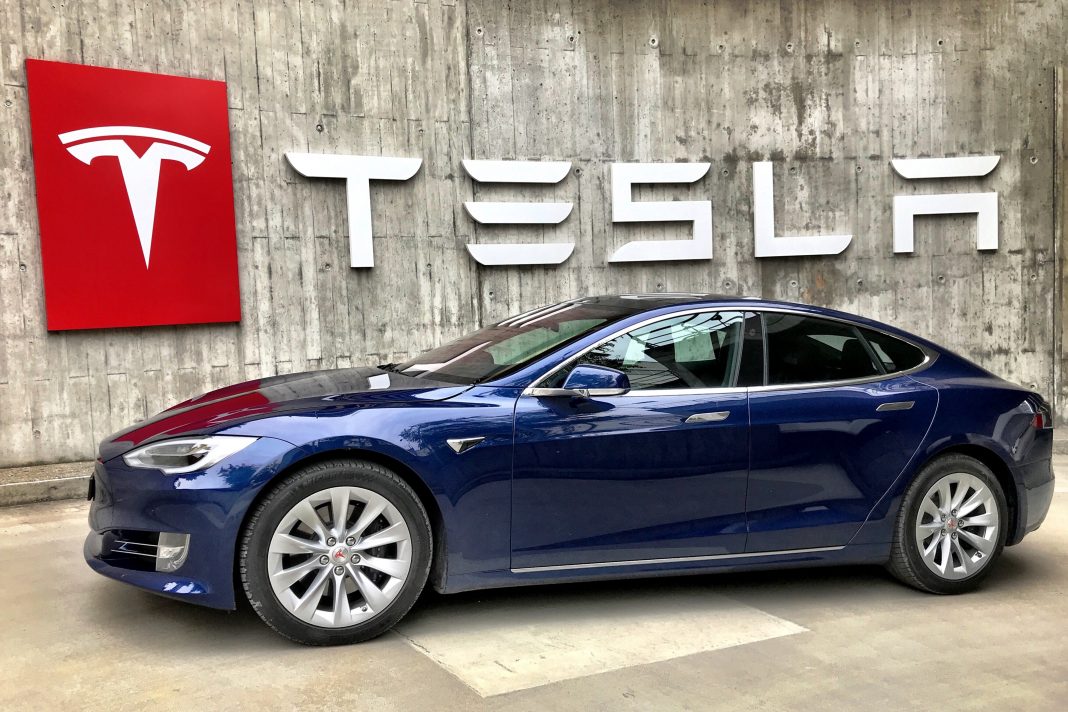 Tesla released its Q2 earnings earlier this week and exceeded analysts’ expectations despite COVID-related closures at its Shanghai production facility. However, the quarter marked the end of Tesla’s record revenue reporting. Revenue was $16.9 billion, falling from $18.76 billion in Q1. Earnings per share were $2.27, and the EV maker delivered 254,695 vehicles.

“Though we faced certain challenges, including limited production and shutdowns in Shanghai for the majority of the quarter, we achieved an operating margin among the highest in the industry of 14.6%, positive free cash flow of $621M and ended the quarter with the highest vehicle production month in our history,” the company said in a statement.

Tesla still anticipates a 50% annual rise in vehicle deliveries. The COVID lockdowns in China, which shut down Tesla’s Shanghai facility, are to blame for the decline in both production and delivery. The facility frequently operated with fewer employees than usual when it was open.

However, Tesla said that June was the company’s busiest month for vehicle manufacturing. That indicates that work at Tesla’s Berlin and Austin facilities is continuing to ramp up, while the Shanghai plant is working on getting back to total capacity, according to Mark Delaney of Goldman Sachs.

Dan Ives, a Wedbush analyst, notes that Tesla seems to be on schedule to produce 1.4 million units in 2022.

Additionally, the company says it sold 75% of its bitcoin holdings, adding $936 million in cash to its balance sheet.