Tesla has been ordered to install self-driving hardware for free, after losing a small claims case alleging "false advertising." 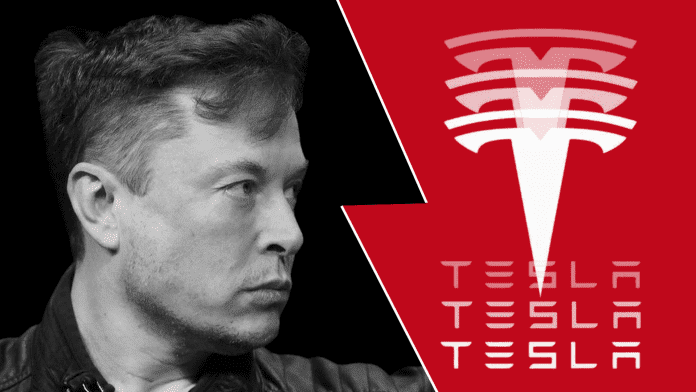 Tesla has been ordered to install self-driving hardware for free, after losing a small claims case alleging “false advertising.”

Autonomous driving isn’t cheap. Currently, Tesla drivers have the option to pay $15,000 up front or $199 a month for what it calls “full-self driving,” although critics argue the label is misleading since human supervision is still necessary. However the plaintiff sued the automaker in Washington over two specific promises he claims the automaker made in relation to self-driving on the Model 3.

First, in contradiction to the automaker’s advertising, the plaintiff alleged that his vehicle needed an additional $1,106 in hardware installations before it could actually drive itself. In prior promotions, the automaker claimed that models made after 2016 came preinstalled with all features required for full self-driving.

Second, the company had originally promised drivers that they would upgrade their vehicles which lacked the hardware for free. However, this changed last year when the automaker began charging $1,000 to retrofit vehicles.

The plaintiff intended to present evidence that the brand had failed to meet these self-driving and free-upgrade guarantees. However, Tesla’s lawyers failed to show up in court, resulting in a default judgment. The absence of legal representation didn’t stop the judge from seemingly concurring with the plaintiff’s label of “false advertising” in his ruling. The automaker was ordered to pay $1,657.50. The case could open the door for future lawsuits, although it remains to be seen if the brand will preemptively change its policies to avoid more litigation.

Elon Musk has long claimed that Tesla vehicles would be self-driving in the very near future. However, other equally ambitious tech companies, such as Apple, have noticeably toned down rhetoric and expectations as it relates to vehicle autonomy. Many continue to argue that the technology is still far off from seeing commercial application. Which brand will succeed in pushing past the technological limitations first is anyone’s guess. Until then, it makes sense for automakers to temper expectations on self-driving capabilities and avoid unnecessary court battles.