Taking the Tesla Approach to your Personal Branding

When you think of electric vehicles (EV), chances are Tesla is one of the first images that come to mind. And when you think of Tesla, it’s a pretty good bet that what follows are thoughts about Elon Musk, charging stations, or space travel.

It’s hard to think of another electric auto company that has such a strongly recognizable and cohesive brand presence. At this point, almost every manufacturer has at least some eggs in the EV basket. Some, like Renault-Nissan, have a lot of eggs–producing more EVs globally than Tesla.

Still, Tesla is the EV company most connected to the industry and the most talked about online. This is a testament to the power of their branding, and with a little creativity, it is possible to harness that same success for your own dealership. 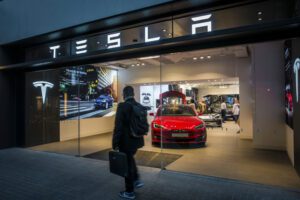 Most manufacturers got online fairly quickly when the internet first developed, and continue to use it as a marketing tool. However, the internet hasn’t stayed idle and neither has the way we interact with it.

Whereas once the World Wide Web was a market place and a company’s website was its storefront, now the internet is more akin to a cafe where people meet and hang out socially. Just like you would be annoyed if someone handed you a business card while you drank your coffee, people online prefer to deal with people instead of corporations.

This is where personal branding comes in. The art of personal branding is to turn your company into an interactive entity, rather than a static thing. Though most people wouldn’t be able to name the CEOs of top car companies, and those same CEOs rarely interact with the social side of the brand outside of occasional press releases, Tesla has its CEO go straight to the people via Twitter.

The result of this approach, along with their other innovations, positions Tesla as the EV brand in many people’s minds. Here are three steps you can take to do the same for your dealership.

Notice how those things have little to do with cars. Other car companies still view themselves as car dealers, and therefore when they try to target those areas of consumers lives they show how having a car will help people achieve the things they want. Tesla instead shows how their EVs already fit into the lives and dreams of their base. Start to see yourself as the brand you’re creating, rather than a retailer. 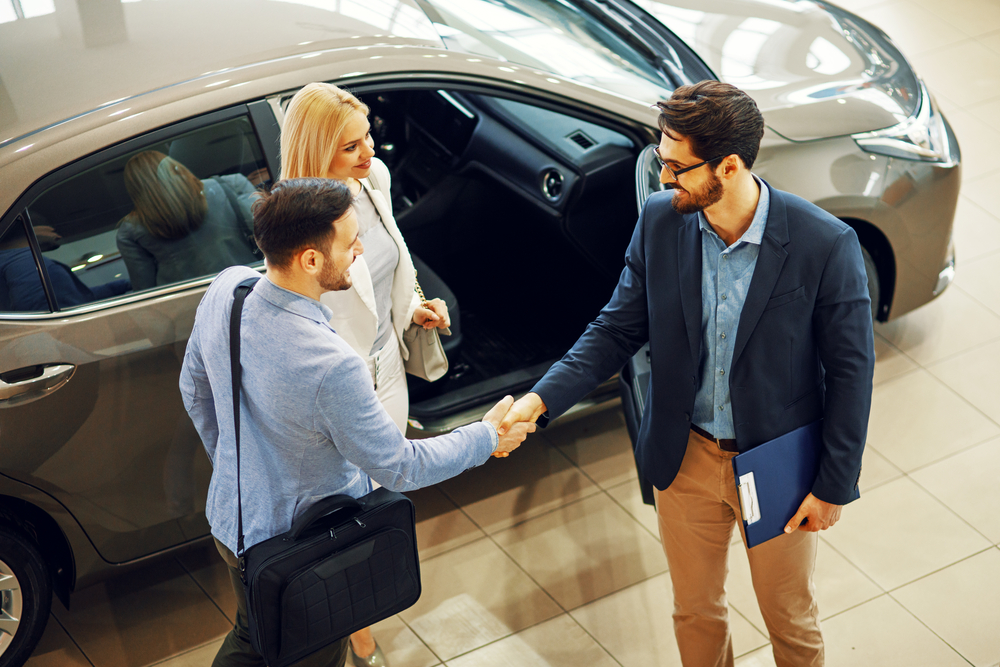