As the auto industry tries to adjust to selling cars in a declining market, the popularity of SUVs is giving niche luxury brands a boost, according to the latest Luxury Market Report from Edmunds. BMW, Mercedes-Benz and Lexus all lost market share during the first half of 2017 compared to the first half of last year, while brands such as Audi, Infiniti and Jaguar gained. Through the end of May, Jaguar’s sales were up 115 percent, Infiniti’s sales were up 24 percent, and both Audi and Lincoln were up 6 percent.

“When the legacy luxury brands first began offering affordable smaller vehicles, it was seen as a risk to their brand image, but they were quickly rewarded with new customers and growing sales,” said Edmunds Executive Director of Industry Analysis Jessica Caldwell. “But now as the smaller luxury brands also start to diversify their lineups and introduce SUVs that appeal to a broader audience, the major brands are confronted with a real threat.”

For the first time ever, sales of compact and subcompact models made up more than half of the luxury segment’s sales during the first five months of 2017. Additionally, a record 32.2 percent of buyers who purchased a luxury vehicle with a trade-in did so with a non-luxury model, up from 28.5 percent five years ago. Luxury subcompact SUVs and cars get a full half of their trade-ins from mainstream shoppers.

One way luxury brands are working to maintain an exclusive identity is by staying at the forefront of emerging technologies, particularly when it comes to autonomous features. The adoption of advanced driver assist features by luxury models has risen dramatically over the past five years. For example, blind-spot monitoring is available on 81 percent of luxury models, up from 37 percent in 2012, while adaptive cruise control is offered on 76 percent of models, compared with 50 percent in 2012.

“Luxury shoppers always want the niche, exclusive choice, and when you offer a product for every price point, that cachet starts to fade,” said Caldwell. “But as the industry envisions an autonomous future, the high-end ownership market will start to shift toward vehicles that offer the best and latest autonomous features and technologies. For many buyers, these high-tech features create the exclusivity that defines luxury.”

For more insights on the latest trends in the luxury market, read the complete report in the Edmunds Industry Center. 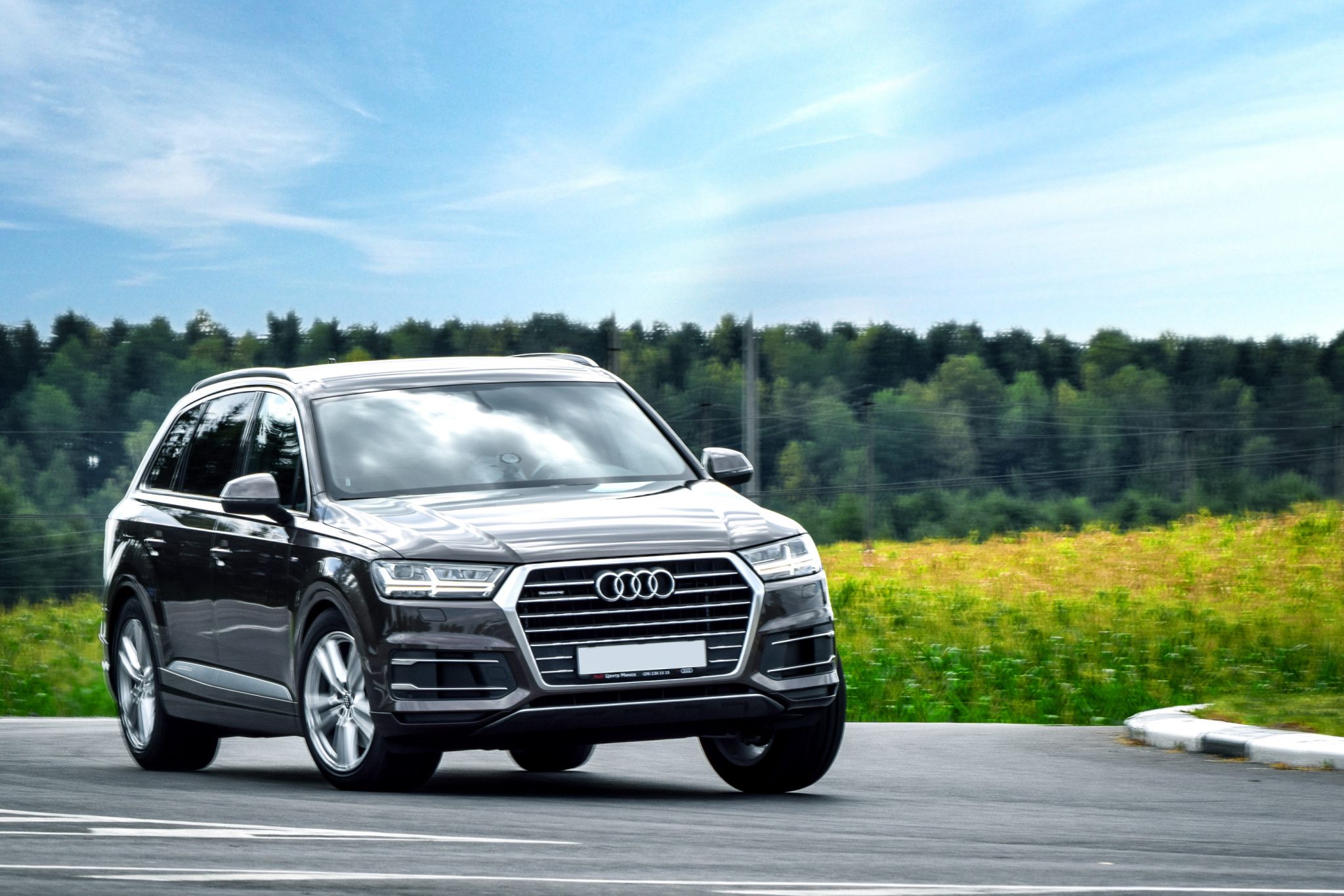