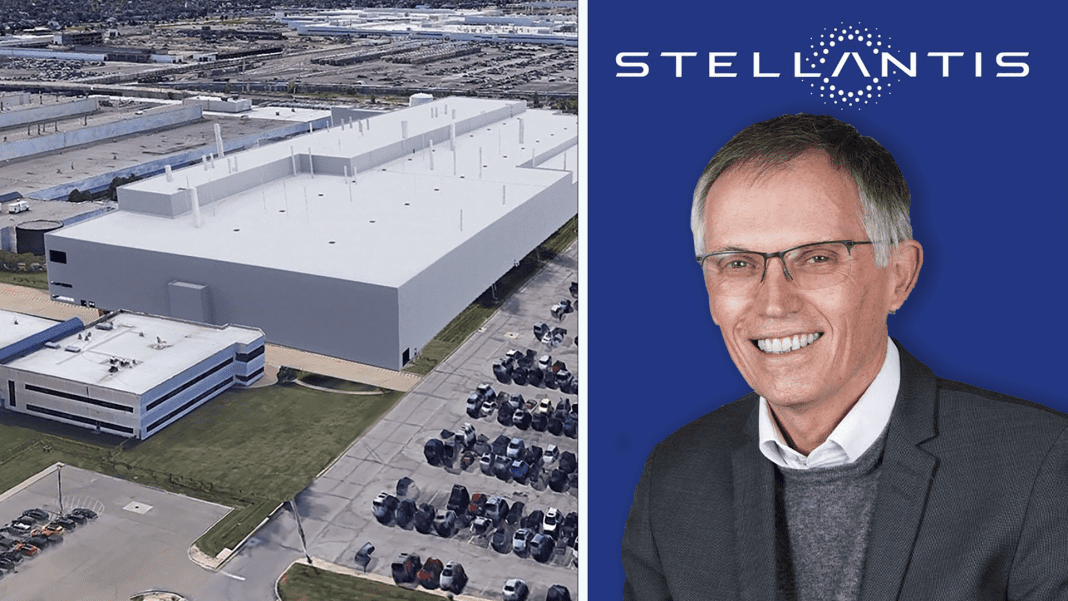 The state of Michigan will receive most of the investment, where $83 million will go toward retooling the FCA Dundee Engine Complex. The remainder is $16 million and will be invested at the Kokomo Casting Plant in Indiana and the Etobicoke Casting Plant in Toronto. Stellantis received a $186.5 million incentive to build the factory in Indiana. The announcement comes after Michigan previously lost a $2.5 billion investment from Stellantis.

Michigan Governor Gretchen Whitmer said in a statement, “Today’s $83 million investment from Stellantis at the Dundee Engine Complex is a win for our auto workers and will help us secure the future of hybrid and electric vehicle manufacturing right here in Michigan.”

Not all the details are out on the production centers in Michigan or the vehicle models set to be released. However, two additional hybrid electric cars from Stellantis will be powered by the new turbocharged engine, the automaker’s first in North America.

Stellantis did confirm that production would likely begin in early 2025 within the 1.3-million-square-foot Michigan plant. The Michigan plant will also continue producing engine parts for jeeps until the first quarter of 2023.

Ford is also investing $2 billion in factories throughout Michigan to boost the production of electric vehicles. General Motors proposes to invest $7 billion for the conversion of an assembly plant in Orion Township and the construction of a battery cell plant in Lansing, funded by $824.1 million in state subsidies.