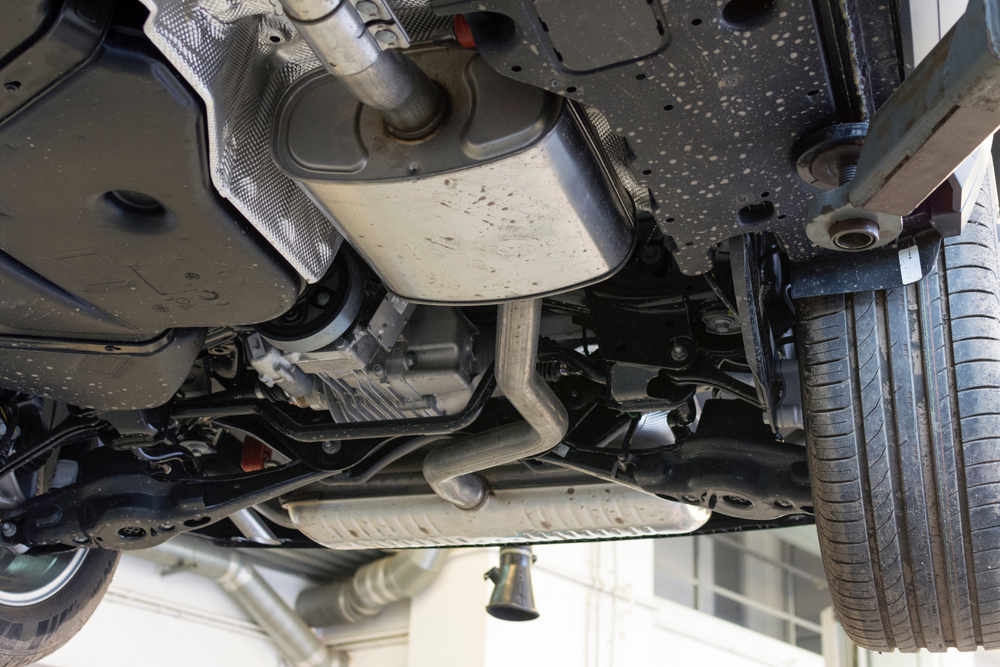 In Washington State, catalytic converter theft increased 3800% from 2019 to 2020. Such a shocking rise in blatant thefts has given rise to a new law introduced at the Washington State Legislature that requires specific documentation for scrap dealers to purchase old converters. The bill, sponsored by Rep. Cindy Ryu, passed by a margin of 68 to 30 votes on Saturday evening.

The bill still needs to be brought to the Senate and passed before it becomes state law. It’s the second bill to head to Senate in recent weeks. Another bill, SB 5495, would prohibit scrap metal dealers from purchasing used catalytic converters from anyone other than vehicle owners and commercial enterprises. As well, on-the-spot cash payments for converters would be barred; instead, a check would be issued and mailed later.

It ruffled feathers for the scrap industry. They believe rules are already in place to regulate converter purchases, and further rules don’t get to the root of the problem. Holly Chisa is with the Institute of Scrap Recycling Industries PNW Chapter. She said, “To continue to regulate the regulated doesn’t get to the issue of where these catalytic converters are going.”

Rep. Roger Goodman, D-Kirkland, agrees that determining who subsequently buys the stolen parts is a crucial step. “We need to figure out where it’s going, these precious metals. Is it all being put in containers and shipped across the Pacific? Who is behind all of this?”

However, the recent bill’s co-sponsor Rep. Jesse Johnson, D-Federal Way, identified that there’s more to it than establishing a new law. “We need to make sure law enforcement has the resources and training to deter catalytic converter theft and respond adequately when it happens. This legislation lays the groundwork to reverse the massive spike in theft, that communities around our state are experiencing,” Johnson said.

California Senate Bill 919 has been introduced to quell converter thefts in the state as well. In San Diego Country, catalytic converter thefts have risen 423% in a year. Their state bill would enforce rules for selling the part to recyclers, institute processes for repair shops installing the part, and increase fines to discourage theft.

Bill 919, sponsored by the Chula Vista Police Department, would require new and used car dealerships to permanently scribe the VIN on the part before it’s sold, and detailed records must be kept by recyclers who buy the part that must have a clearly eligible VIN on it.

Sen. Brian W. Jones, R-Santee, introduced the bill. He said, “The crime of stealing catalytic converters in California has skyrocketed in the last several months. Unfortunately, unless some changes in the law are made it will only get worse.

“Thieves often face few risks in getting caught or prosecuted, yet the car or truck owner faces thousands of dollars in repairs and the inability to use their vehicle for days or weeks while it’s being repaired. My bill will help discourage, prevent, and prosecute the growing crime of catalytic converter theft in California.”

There is debate over which method of control is best, especially since etching the VIN onto the part gives thieves a critical piece of information that must be in place to sell the part. The absence of a nationwide process to address the problem leaves it in the states’ hands to create their own laws. Unfortunately, it still leaves the door open for criminals to exploit laws, potentially by just crossing the border into a different state.

State laws vary widely, with Indiana proposing one that involves stamping the VIN onto the component, and other states like Louisiana, Utah, and Ohio have laws in motion or already in place to combat theft. Hopefully, it’ll start to put a damper on the practice.