An Illinois judge has dismissed a dealership-backed lawsuit targeting the state's allowance of the direct sales model. 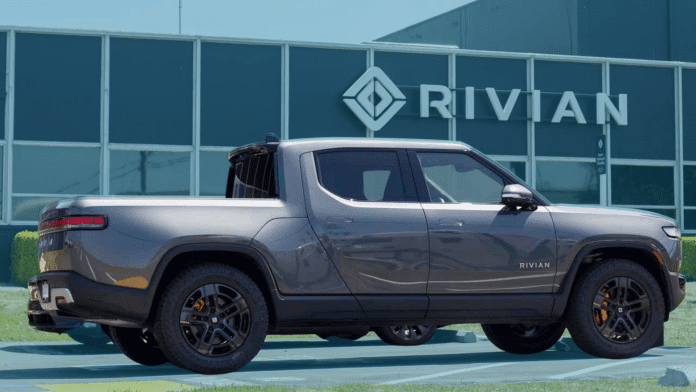 An Illinois judge has dismissed a dealership-backed lawsuit targeting the state’s allowance of the direct sales model.

The Illinois Automobile Dealers Association was set to argue that the secretary of state’s decision to approve dealer licenses for EV automakers Rivian and Lucid was illegal according to state law. Both companies received the right to sell their vehicles directly to consumers in 2021. EV makers, such as Tesla, have fiercely defended the right to sell their own vehicles in states which outlawed the direct sales model at the behest of trade associations.

Dealers have increasingly expressed concerns over the use of direct sales models, worrying that automakers are starting to turn against the franchise system. If the practice became widespread, it could spell doom for small auto-retailers, who argue that their businesses provide essential services that automakers can’t afford.

Unfortunately, as the presiding judge noted, not is there no law in Illinois preventing its use, but the state has already allowed Tesla to use the direct sales model for some time. The lawsuit was dismissed in mid December of 2022, before either side could present their case. However, the battle may be far from over, as it still qualifies for appeal. The dealers association has yet to confirm if they will take further action, but are likely to announce their plans soon.

Rivian and Lucid have yet to publicly discuss the ruling, but, for now, they will continue to use the direct sales model in the state. Other EV automakers, such as the Vietnam-based VinFast and Californian brand Fisker, are likely to follow. Companies which still rely on franchised retailers to sell their vehicles have introduced exceedingly difficult standards and requirements. Whatever happens in the next decade, the relationship between dealerships and manufacturers is almost certain to change.