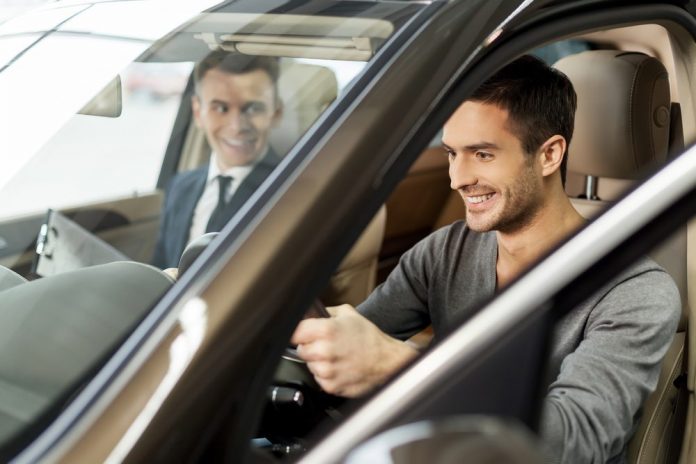 1) My top salesperson is interested in an opening at our dealership for a sales manager. He’s an amazing salesman but is not a good manager. I worry I will lose him if I don’t promote him. What do I do?

“I handle this in two parts. The first thing is … a salesperson wanting to be a manager is a very logical progression. It tells us the salesperson likes what they do, they enjoy working at the dealership, and they want to move up to the next step.

“If the decision is made that they want to become a sales manager … I would give them every ounce of training I could provide them before putting them into that management role. I would literally spend two months on a training process. I would send them to sales manager classes, I would send them to leadership classes, coaching classes, motivation classes. And, this training has to be divided between in the dealership with the other managers, and outside the dealership. The problem we run into with training managers internally is, all we’re getting is an additional byproduct of our exiting managers. Meaning, if we want to make a change in management, why would I have the management I want to change train the new person?

“I’m going to give this person every benefit of the doubt before I put them in that role. A great salesperson is going to know how to pencil a deal and desk a deal, but does he know how to be a leader? That’s what defines a successful manager.” 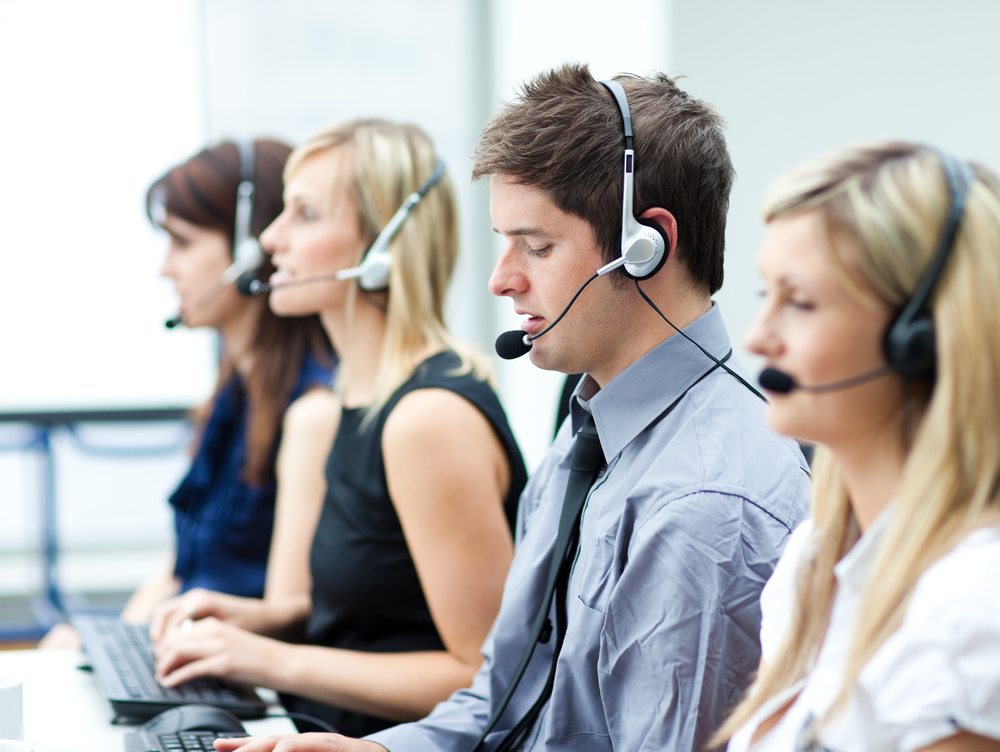 2) What can I do to get these savvy customers who know so much about the vehicle before they get to the lot to still take a test drive, before we deliver price and trade-in value?

“The first thing we need to do is train the salesperson on why the customer doesn’t want to take the test drive. They have two fears, and our studies are very, very clear with these two fears: 1) They’ll drive the car and fall in love with it, and their impulses will take over and they’ll buy the car without the logical thought they should give it. 2) They’ll drive the car and the salesperson sees their excitement level and become more aggressive to close the deal and put more pressure on them.

“Now that we know why they feel this way, we have to teach the salesperson how to slow the process down. They don’t mind being sold, but they don’t want to be controlled. If they feel the salesperson truly cares about helping them, is truly not in a mode of ‘Sell, sell, sell,’ they become less defensive

“The way we recommend slowing this process down is, during the inventory walk, when most salespeople ask the customer, ‘Do you want to drive the car?’ we don’t do that. We ask first do they just want to sit in the car so they can see what the interior is like. It’s a less defensive posture. Once I get them in the car, I then spend about 5 or 8 minutes literally going over all of the features and benefits of the car – how to turn the radio on and off and set it, how the sun roof works, how to turn on the climate control, all the gadgets. Now that they’re comfortable with the car and it’s running, now is when I ask them if they want to drive the car.

3) We’re thinking about going to a BDC arrangement under which the BDC agents handle all incoming phone calls plus Internet leads. We’re concerned that the showroom sale department will rebel. Any thoughts about how to handle the situation?

“First of all, having the BDC take all the incoming Internet leads and phone calls is absolutely the right thing to do. When people call or e-mail the dealership, they’re doing it because they want to hide behind some kind of anonymity, especially when they e-mail … if we let our salespeople handle this, their approach is, ‘Close the deal, close the deal, close the deal.’ They’re way too aggressive trying to get people in the dealership, and it makes the customer more defensive.

“Whereas, [with] an Internet or BDC process, we teach these people – who are really not salespeople, they’re just people with great phone voices or great computer skills – to slow it down, to ask questions, to be more kind and courteous with the customer. We have to educate and train the salespeople to understand them. If we don’t, they’re going to buck, and once they start to buck, they’re going to start spreading cancer throughout the dealership.

“Most salespeople would tell you they don’t like the approach because the BDC people give the car away over the phone or over the Internet. They bring the price down so low that [the salespeople] can’t make any money when the customer comes in the dealership. But, that’s the way you’ve got to do it most of the time to get the customer in the dealership. When a customer calls four dealerships, if we don’t have the best price, we don’t earn the business to begin with.

“The second thing we have to educate the salesperson on is, now how to create gross on that Internet customer. If the customer comes in with an Internet price on a specific car, all we have to do as a salesperson is … get them to look at something different that has a different price structure.”

4) My new car sales team rarely sells used cars, and vice versa. However, I know they’re letting customers just leave the showroom without giving our dealership a legitimate shot at making the sale. How do I get the separate sales teams to focus on giving customers what they want?

“This is a very difficult situation. I do not agree with a split sales force. It does create animosity. It does create tension. Most people would rather sell used cars because they can make more money.

“One thing you do not want to do is create a position where it’s a split or shared commission. For example: I’m a salesperson. I spend an hour with a customer in the new car department, but they don’t want it. I bring them over to the used car department, but their salespeople aren’t keen because now they have to split the commission. The second thing that happens is, you’re going to have a lot of new car salespeople who are going to get a used car opp, spend 10 minutes with that person and then try to hand them over to a used car salesperson and get a split commission.

“If you’re going to keep the departments separate, what you have to do is let the salespeople in each department make a full commission. Then, you as a dealership have to suck it up and pay a small bonus to the other person. Maybe the new car salesperson who spent an hour with a customer who wasn’t going to buy and then brought them over to the used car department gets a $50 or $100 commission for the introduction, while the used car salesperson gets a full commission. The only criterion I would have is, you would have to have management intervention before it got turned over.

“My feeling is this: We should have a sales floor where everyone can sell everything. If you have designated new car and used car salespeople, I have no problem with that, but if I’m a new car salesperson and I spend two hours trying to sell my customer a Honda Accord, and they can’t afford it but I know I can put them in a pre-owned Accord for $100 less per month, I as the salesperson should have the opportunity to go earn that commission. I truly believe you can have a split floor, a specialist in each area, but they should be able to fully cross-sell if they have a customer who wants to switch over to another product.”

David Lewis
David’s firm is a national training and consulting business that specializes in the retail automotive industry. He also is the author of four industry-related books, “The Secrets of Inspirational Selling,” “The Leadership Factor,” “Understanding Your Customer” and “The Common Mistakes Automotive Salespeople Make.” Visit his website at www.DavidLewis.com.