Positive Steps for Economy in Nevada as Las Vegas Reopening

At the stroke of Midnight on June 4th, Golden Gate Hotel and Casino welcomed their first guests back to the tables. The Stratosphere observation tower opened as well, and a virtual fireworks show punctuated the occasion amid street-level festivities. Las Vegas is officially open for business once again.

Everyone in Las Vegas can breathe a sigh of relief, whether a business owner or employee, with the reopening. Sin City may not have had the highest death total thus far from COVID although 429 fatalities is still sobering. The shelter-in-place order has slowly and cautiously lifted. Economically, it finally allows Las Vegas the opportunity to recover. The city’s cash cows, the casinos, have been closed for more than two months.

20 percent of the gross domestic product in Las Vegas is directly related to tourism. In 2017, more than $10 billion in wages were paid to the tourism industry alone. Making up nearly three in ten jobs, tourism employment suffered a catastrophic blow when COVID-19 arrived. They accounted for much of the unemployment in the state. Nevada leads the nation in unemployment at over 31 percent of the population.

The gaming, tourism, and accommodation industries aren’t the only sectors that took a beating in Nevada. Ryan Dolan, CEO of Dolan Auto Group, suspects their stores lost 60 to 75 percent of their business due to the pandemic. The shelter-in-place order in Nevada forced shoppers to stay home until recently and the effects were tough to take for dealers.

Despite national incentives of 0 percent for up to 84 months and payment deferrals for up to four months, sales were hard to come by as a full third of the state’s population collected an unemployment check.

Related: The How, What, and Where of Guiding Your Customers Through Reopening Your Dealership

A return to normalcy – as much as that could look like right now – is giving dealers hope in Nevada. As a portion of the laid-off workers begin to resume working in some capacity, the dollars begin to flow from the visitors to the businesses and, finally, down to the employees who may need to either maintain or replace their vehicle.

Incentives continue to be extremely aggressive right now, enticing those with a paycheck in hand to spend their money in the local economy once again. That’s the sentiment car dealers are banking on.

Dolan said in an interview with the Nevada Appeal, “I’m not trying to rush everybody down here, but it’s a really good time to buy a car on the economic side of things. I think there’s a little bit of a bounce and some pent-up urgency to come out and buy and get back to some normalcy in life. I hope that maintains and sustains throughout the summer.”

The reopening is a methodical process for now with casinos required to limit numbers of players at tables, screen visitors, disinfect dice, and offer PPE. Dealerships continue to be open with limitations on number of occupants, and many shoppers are trying their hand at doing their car deal online as much as possible.

Still, the fact that Las Vegas is reopening is a positive note for the economy and automotive dealers, not to mention the state itself. Dealership sales are the largest sales tax generator. 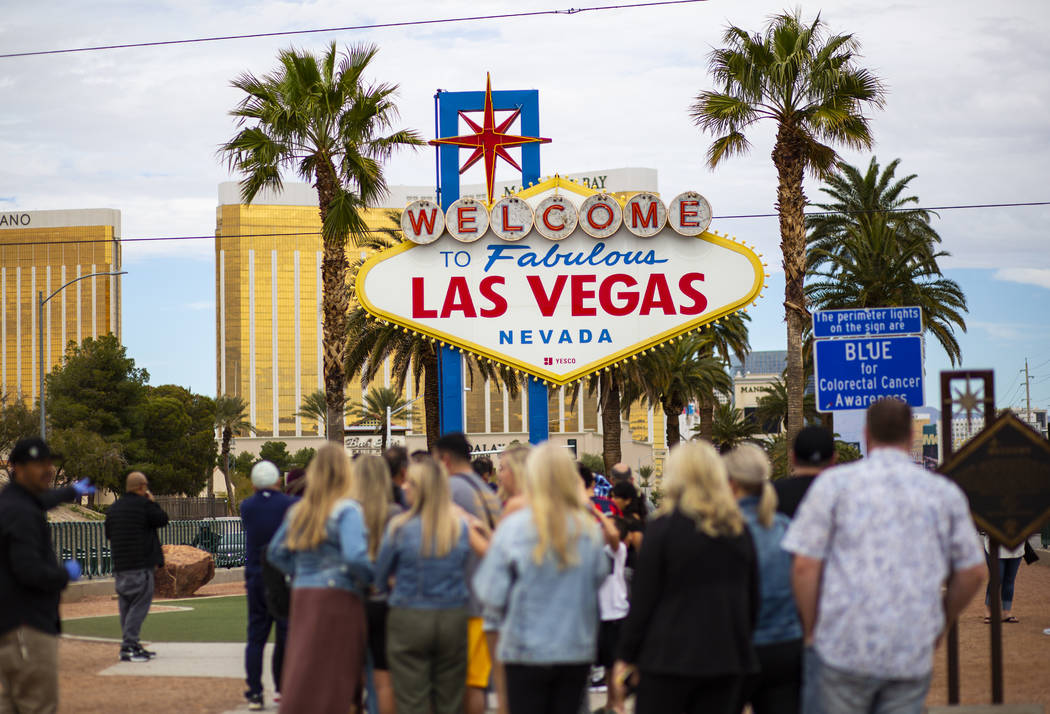