Does one price selling work for the dealer that started it?

If someone told Jerry Mullinax Saturn invented no-haggle pricing, he would respectfully disagree.

“My dad (Ed Mullinax) gets the credit for being the first guy that anybody knows of who did 1-price selling – in 1975,” says Mullinax, co-owner of the Mullinax Ford group that owns six stores in Florida, Alabama and Washington state.

It may have been a different story if a competing dealer had not decided to open for business on Sunday.

Ed Mullinax started in the car business as a minority partner at an Ohio Ford dealership in 1968. He bought his own Ford store in Amherst, OH, near Cleveland, in 1970. “(Someone) at Ford said, ‘I don’t think you want that store,’ but it was what he could afford, so he bought it and did great with it,” Jerry recalls.

When a nearby dealership began to sell on Sundays, the elder Mullinax did the same, hoping the competition would prod the other store go return to standard dealership business hours.

“We said, ‘We really don’t want to be open that day, but if we’re going to let’s do something different and put the price out there,’” Jerry Mullinax says. 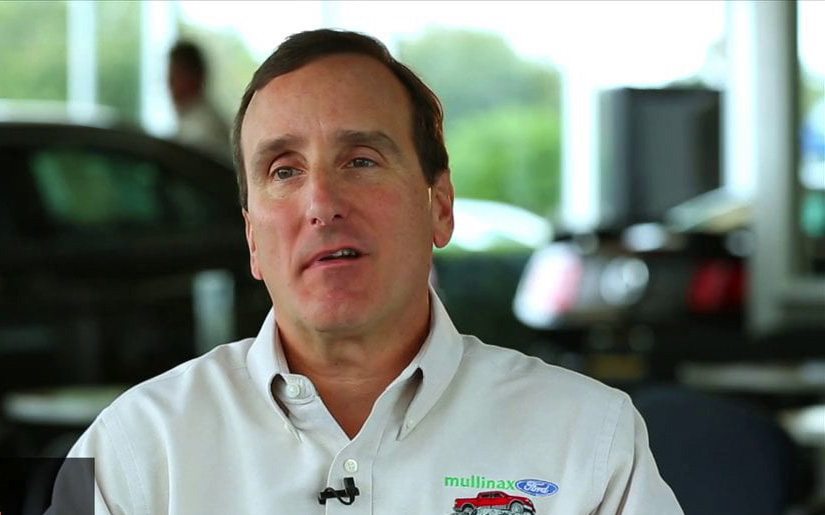