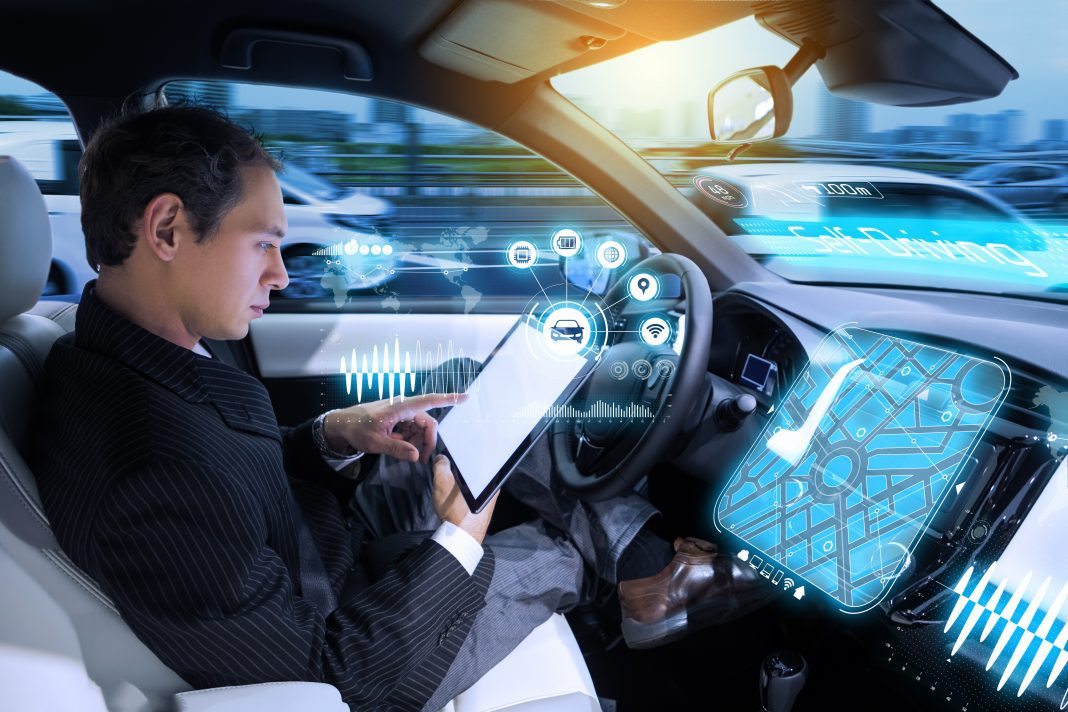 The National Council on Aging (NCOA) and Volkswagen Group of America have announced the results of an online survey they conducted together with the goal of finding out how older adults feel about self-driving technologies and various alternative transportations like self-driving ride-hailing (SDRH) services. Older drivers tend to have a bad reputation, but the National Highway Safety Traffic Administration has projected one in five drivers on America’s roadways will be over the age of 65 by 2025; therefore, self-driving and SDRH services will likely become even more critical in the coming years.

Many older individuals eventually have to stop driving due to various factors, which include vision declines and other health issues. This, in turn, means they can no longer get to and from destinations on their own and leads to dependence on loved ones and other people. Almost half of the recent survey’s respondents indicated they feel at least some level of loneliness and isolation, and many reported that they have difficulties with tasks such as shopping and climbing stairs. While this can be devastating for an older person and lead to conditions such as depression, many have not given up hope completely.

NCOA and Volkswagen were interested in finding out older individuals’ interest in new technologies that “may help older adults compensate for some of the deficits in abilities associated with aging.” The joint study, which was mostly made up of respondents between the ages of 55 and 64, found that 70% of respondents said that they embrace self-driving and SDRH services because they provide the sense of independence that may be lost.

While 92% of respondents reported they still drive, over 96% reported they have relied on another form of transportation during the previous three months, and under 4% of them felt unsafe during these rides. Many people have the impression that older individuals are unlikely to trust self-driving cars and SDRH services and will be completely unwilling to give up their ability to drive their current vehicles, but 75.6% of respondents indicated they would be interested in taking advantage of SDRH services if they were available.

Perhaps surprisingly, only 2% reported they would not feel safe in an SDRH vehicle.

Ultimately, older individuals reported being least concerned with factors such as the interior and style of the vehicles as well as time and accessibility. Instead, an NCOA executive said that “the five most important aspects of SDRH services for older adults are safety, quality of service, convenience, traffic, and overall comfort of riding in the vehicle.”

In total, 75% of respondents reported they expect to take advantage of SDRH services as they expand and feel they will increase their safety while also allowing them to get out of the house.

So how can dealerships and salespeople utilize the results of the study? Firstly, while older people will need to embrace and accept new technologies, dealerships will have to as well.

We’ve all seen an elderly individual in some sort of technological office or store asking questions about a piece of technology. Self-driving technologies will be no different, as it will be a massive learning curve for older individuals who have been driving an automatic or standard car for decades. It is important to keep in mind that many trainings for new technologies are virtual now, but many older people would rather see things in person. This means in-store demos at dealerships may be the key to convincing older people that self-driving technology is right for them, and it also allows in-person walkthroughs for various features.

While big metropolis areas have services such as Uber and Lyft, much of the US does not have access to them. Seeing as self-driving technology is newer, SDRH may not expand to these areas quickly and therefore senior citizens would likely need (and want) their own self-driving vehicles. Salespeople, especially those outside of large cities, should emphasize to older individuals how owning their own self-driving cars can let them keep their independence and increase their safety.

As with any sales process, communication is also key. The way elderly people prefer to communicate compared to younger people is typically quite different. Being available via phone is critical, as many elderly people prefer to call a live support line as opposed to sending an email or sending an online request. Most older people wake up early, so this may mean extending live support hours to accommodate them.

In general, it seems as if a switch to fully self-driving vehicles for older individuals will greatly depend on their openness to them and the ease of use of the technologies. The sales process may not involve the sales department as much anymore and will instead require salespeople to truly demonstrate to older people one-on-one how self-driving technology can work for them despite limitations they may have with traditional vehicles.